4 FACTS YOU NEED TO KNOW, THE MARIO KART TOUR MOBILE VERSION IS SOON TO BE RELEASED 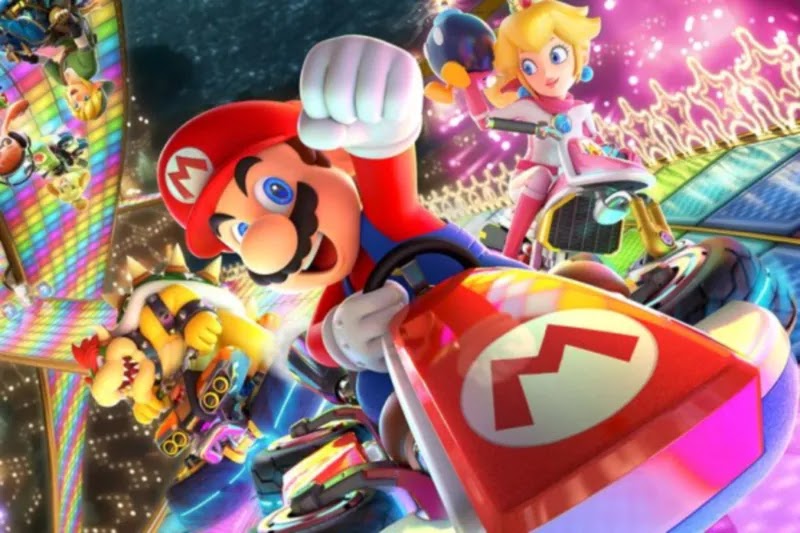 For those who like to play Nintendo games, especially Mario Kart. Now the racing game will be released in the mobile version. This will be good news for those who don't have a Nintendo console like the 3DS or the Switch. Because the game will be able to be downloaded on mobile phones

1. The beta is ready 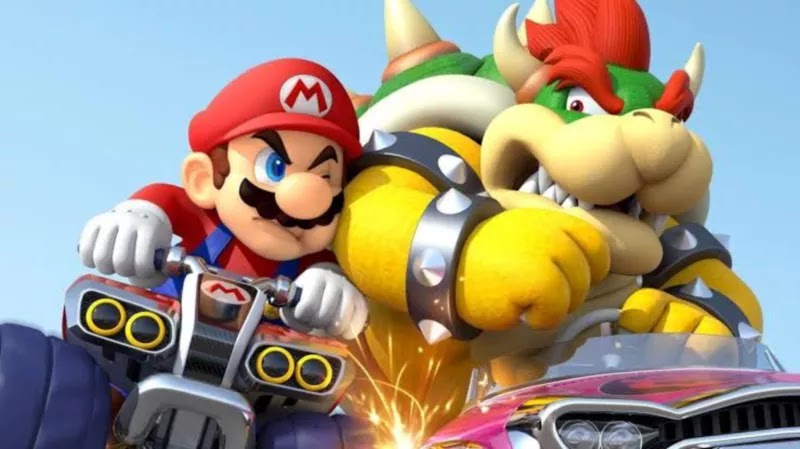 Reporting from Dailymail, Nintendo is testing the Mario Kart Tour game. For Android users in the United States and Japan, they can already play the beta. The method is just to register on the official Nintendo website and because it is quota only selected users can play this beta version. This program runs from May 22 to June 4. 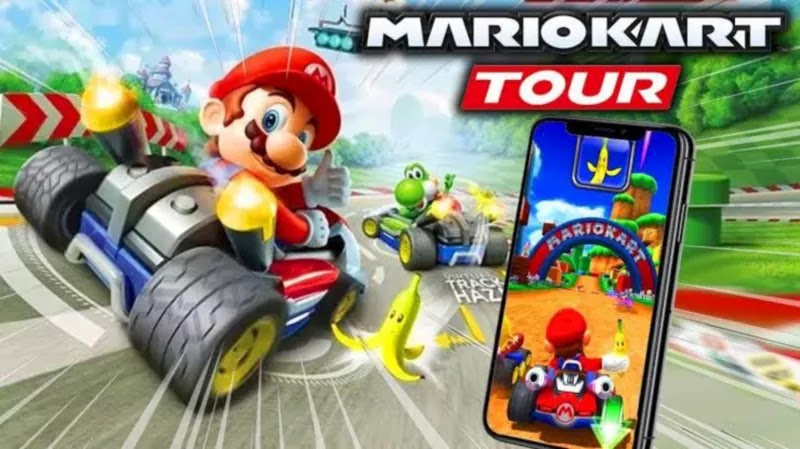 Nintendo as the party that made the Mario Kart Tour game announced that, the game can be played in the summer of 2019. In addition, this game can be downloaded on Android and iOS devices.

3. The release of the Mario Kart Tour was delayed 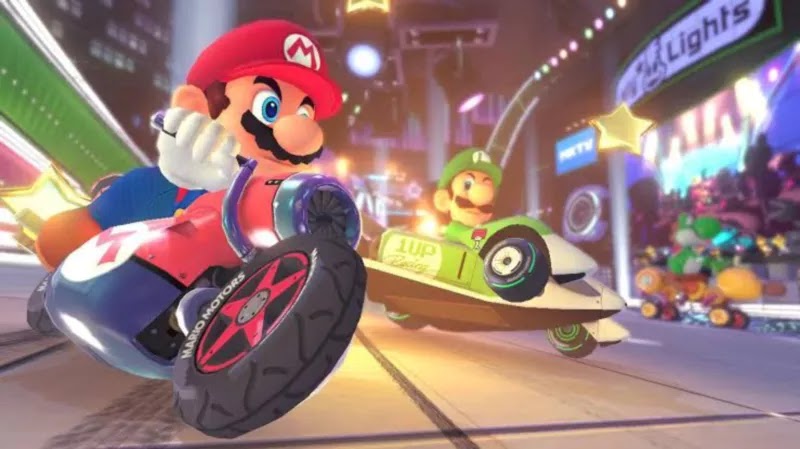 In 2018, Nintendo first announced it would make the mobile version of the Mario Kart Tour racing game. Had become a hot topic among world gamers, but the process was delayed. Nintendo argues that it takes a lot of time to improve quality in terms of applications and content.

4. The evolution of the Mario Kart game series 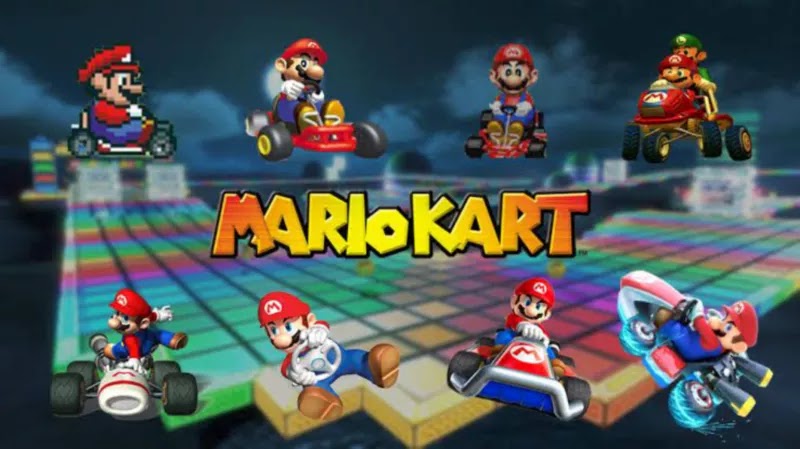 The Mario Kart game was first released on the 1992 SNES console. Then developed in 1996, Mario Kart 64 was released on the Nintendo 64 console. Until 2017, there have been around 12 funny racing game series. Starting from the Gamecube console, Nintendo DS and 3DS, Gameboy, to ARCADE. Now Mario Kart will be present on the mobile.