5 HERO SKILLS THAT CAN HARM TEAMS IN MOBILE LEGENDS

Every hero in Mobile Legends has different skills. We as players are required to choose a hero with abilities that can be useful for the team to win the match. The problem is, each hero skill must have flaws that can actually harm the team.

If you really aren't great, it's good for you not to choose the heroes to be discussed this time. Don't let you choose a hero just because you like it without thinking about your abilities in mastering the hero.

Well, let you be more vigilant, better read the article below! 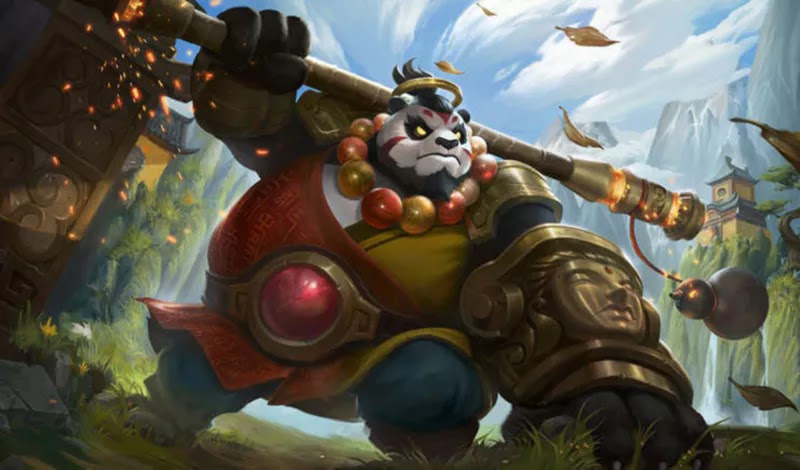 In many cases, there are still many players who are still unable to master this skill well. Errors often occur in positioning. Make sure that you are in a position that brings the enemy closer to your tower or wall. When on war, Akai's job is to thwart enemy formation and provide open space for the team to easily eliminate the enemy. Do not even keep the enemy away and make it easier for them to escape the attack.

The thing to remember is the position! To be able to take advantage of this skill, you must succeed in bringing enemies to the nearest wall so that the enemy cannot move at all. With the condition of the pinned enemy, your teammates can easily make a free hit. 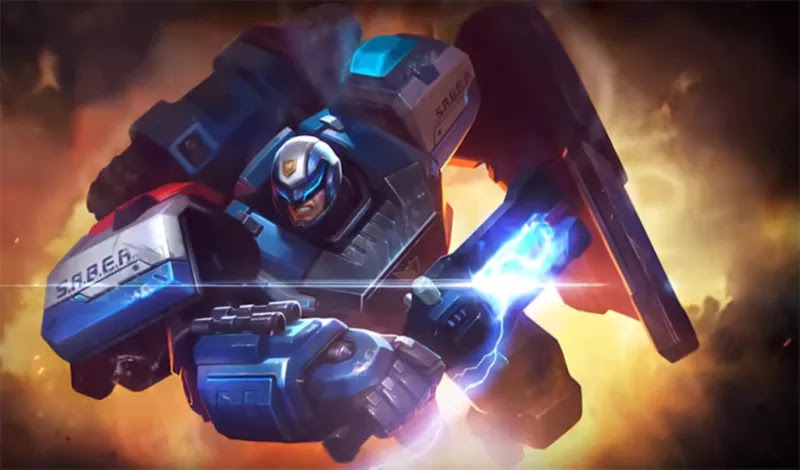 Surely you already know about this one hero? How not, besides having good durability, Johnson became a scary hero when he turned into a car.

If you successfully hit the enemy, it will give a stun effect for 1 second and cause damage up to 1500 points. This ulti is very effective to help the team open vision and do gank. There are also many deadly duet combinations that can be combined with this Johnson skill.

Even so, still this ulti skill has its disadvantages. For those of you who have not really mastered, you should avoid choosing this one hero tank. When he turned into a truck, Johnson became quite difficult to control. Moreover, the Land Of Dawn map has a winding track, you might even hit a wall and this skill becomes useless.

Another misfortune that you might experience is when you circle the map you hit the deepest turret of the enemy and get trapped inside it.

Tip: Because this skill has quite difficult controls, you are advised to practice first in Custom mode. In addition to exercising control, you can also memorize the path on the map so you don't get hit by a mistake. 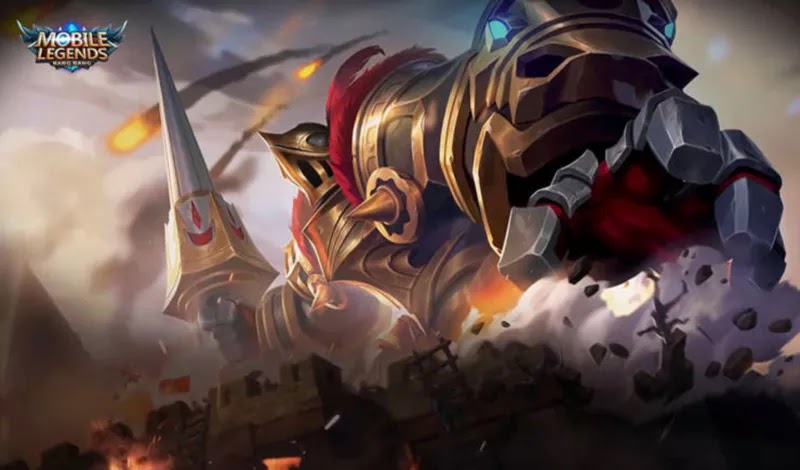 When activating this second skill, a wall will appear according to the targeted position and has a duration of five seconds. This ability can be useful at critical times such as holding back an enemy when trying to escape and blocking an enemy while chasing your teammates. In order for this Grock capability to be more effective, it takes timeliness and proper positioning of the wall.

The function of this wall can also be bomerang for your team if it is not used carefully. Do not even become a barrier to your team's path when hunting down enemies or even trap your own team. If this happens, it can be ascertained that the chat column is filled with invoices directed at you.

Tip: Before activating the second Grock skill, you must pay attention to the environment around the place where the war occurred. In addition, observing the condition of the team is also a crucial consideration. From these two situations, you will be able to easily determine when and where the wall will appear. 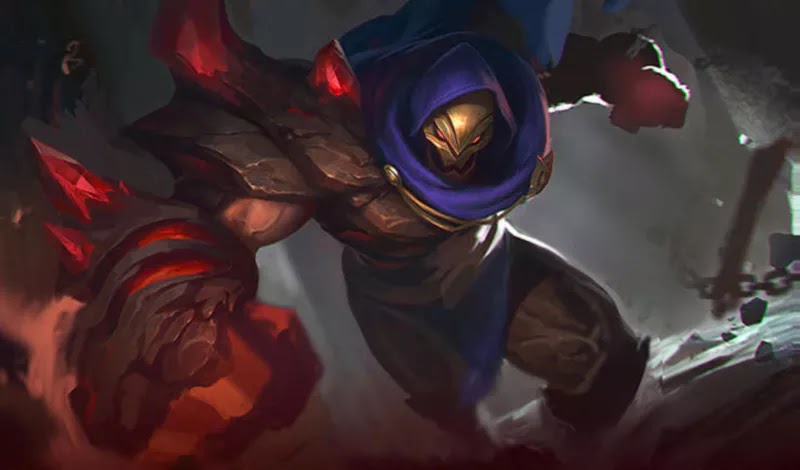 At the current meta, Aldous is being banned because of his strength and abilities. This one fighter has a very annoying skill. With the Ulti, he can find out the location of all enemy heroes. If reactivated, Aldous immediately flies towards one of the selected heroes and is able to kill enemies easily. If this hero is used by the right enemy, don't expect the victory you can get.

Because this hero has so much damage, often the players become too confident. Even though his abilities like Saitama's "One Punch Man" still Aldous had weaknesses that could be exploited by the enemy. If this is the case, your team will lose one of the damage dealers that are relied on.

Tip: So that you can use this skill well, there are two things that must be considered when choosing a target. First, avoid heroes who have strong resistance like Tanks. Choose the hero Marksman or Mage as a target to make it easier to kill. Second, don't target enemies that are deep in the base area. Maybe, you can still kill the target, but you will also be killed by a turret 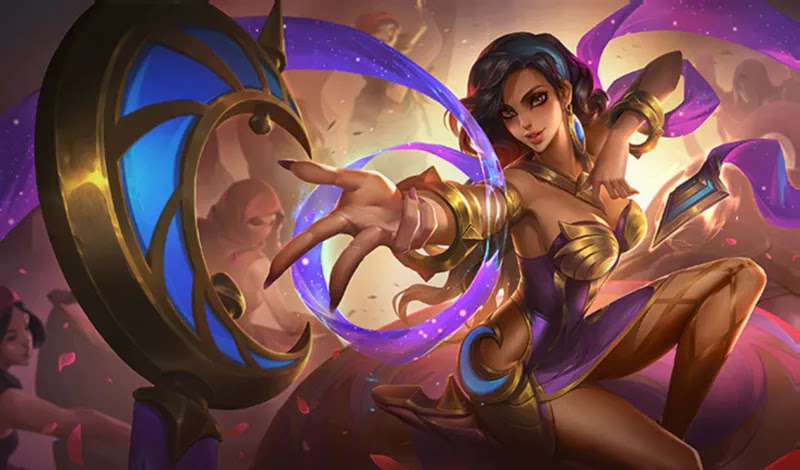 The last list was held by Esmeralda, the first hero to have a rolemage / tank. Even though Esmeralda has not been released on the main server, you need to know about the skills it has. You see, this one hero has a passive skill that can harm your team if it's not used with the right estimates.

When Esmeralda does basic attack, the enemy will get an additional shield equal to 150% of total damage. This is quite detrimental for teammates who are on one lane or when they are war. Because the shield produced from the Esmeralda passive skill even made it difficult for your colleagues to kill the enemy. The greater the damage received by the enemy, the more shield the enemy has.

Tip: When using Esmeralda, as much as possible you play solo in the lower or upper lane. Shield problems were the main consideration why this strategy was carried out. You have to remember that, Esmeralda has roulette too. So don't be afraid to die if you are alone in the lane. Moreover, Esmeralda is able to absorb shield energy possessed by the enemy and turn it into an additional H-P, it is certain that you will be safe even if you play solo.