5 REASONS WHY YOU SHOULD LAND ON POCHINKI PUBG MOBILE! 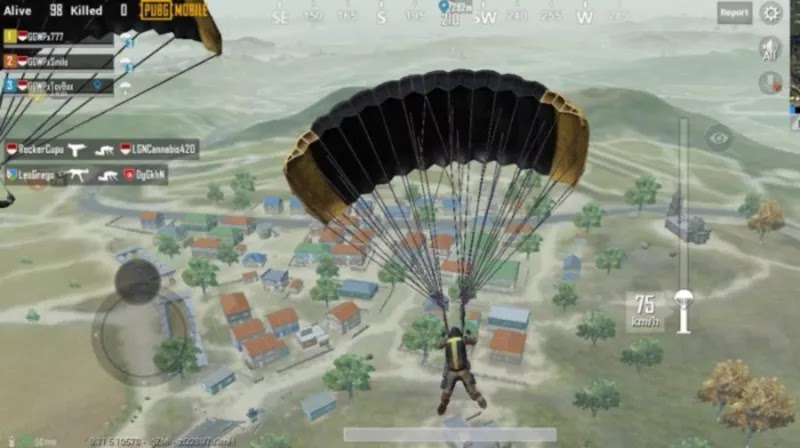 For new players, landing in Pochinki can sound scary.

Because this is a popular landing location, where tough squads will go down to try to get the loot.

False landed just a little, you might and one squad lost instantly.

But there are reasons why Pochinki is so popular. These are the five reasons for landing at Pochinki PUBG Mobile so popular!

1. Many Buildings for Loot 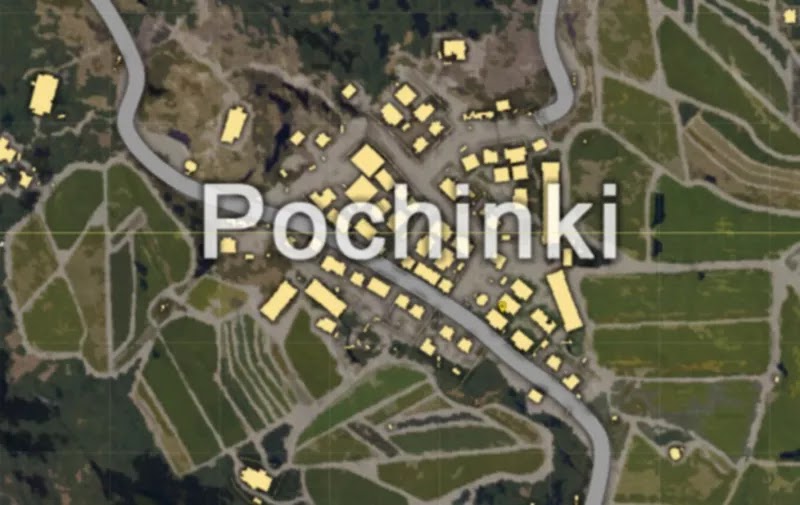 On PUBG Mobile, you can find loot inside the building.

The more buildings you have, the more loot you can take.

With as much building volume as in Pochinki, the whole squad should get good weapons, abundant bullets, and armor at least level 2.

Of course, you have to be safe from other enemies first. If you want to get a lot of kill, Pochinki is one of the most tempting regions.

When the plane is far from Pochinki there will still be a squad that tries to jump in here. (As long as the plane to Pochinki is still around 1500 meters).

When Pochinki was indeed crossed by the plane, the number of squads that landed in this city was increasing. Especially when the plane crosses horizontally and does not cross the Military Base (where other loots are targeted).

If you and your squad play well, you can slaughter many of your rivals here.

3. Easy to Move to a Safe Zone

Pochinki's position which can be said in the middle of Erangel is also strategic for mobilization.

From Pochinki, you should easily be able to move to any safe zone.

In Pochinki itself there is one position that there must be a car, namely in the garage south of the city. So there is a guarantee of transportation to get out. 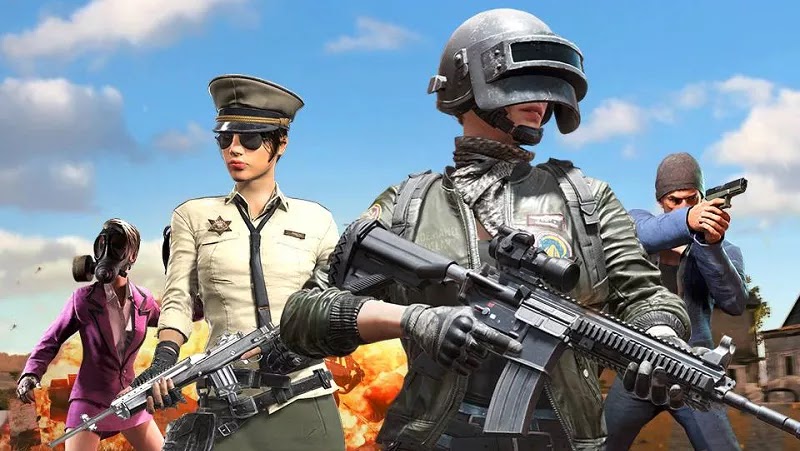 Landing areas such as Pochinki, Military Base, or containers of Georgopol and Novorepnoye are the best locations to help you in the battle against real players.

Indeed, sometimes there are also bots that suddenly appear, but those who land here are mostly fellow squad.

That is another reason why survival in Pochinki is often very difficult.

Even if you lose, as long as you can learn, landing in Pochinki will not be in vain. Especially if you really plan to be a pro player.

5. More Benefits from School and Military Base 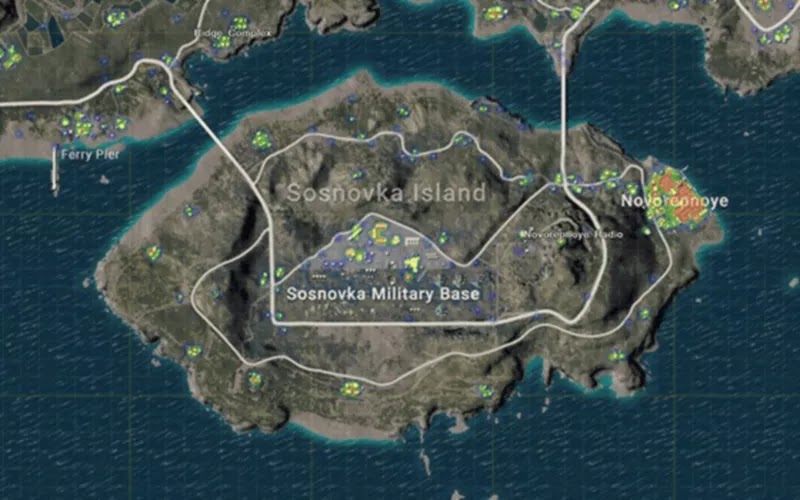 Besides that, landing in Pochinki has more advantages than other regions, such as School and Military Base.

As you can read above, Pochinki is in the middle of the Erangel map so you go everywhere easily.

From the location factor, Pochinki is superior to Military Base.

School is also pretty in the middle of the map, and even close to Pochinki. But usually there are a lot of squads who go down to fight for weapons ... even though the school complex only consists of school buildings and swimming pools.