Guinevere's presence in the Land of Dawn is quite awaited by fans of Mobile Legends. Because the hero who is told to be the older brother of Lancelot has a very good crowd control ability. The two skills have a knock-up effect which is the most dangerous crowd control effect on Mobile Legends.

Guinevere which acts as a crowd control in combat will be better if paired with several crowd control which has a knock-up effect. With this effect, Guinevere can maximize Ulti skills, Violet Requiem.

Well, here are the 5 Heroes! 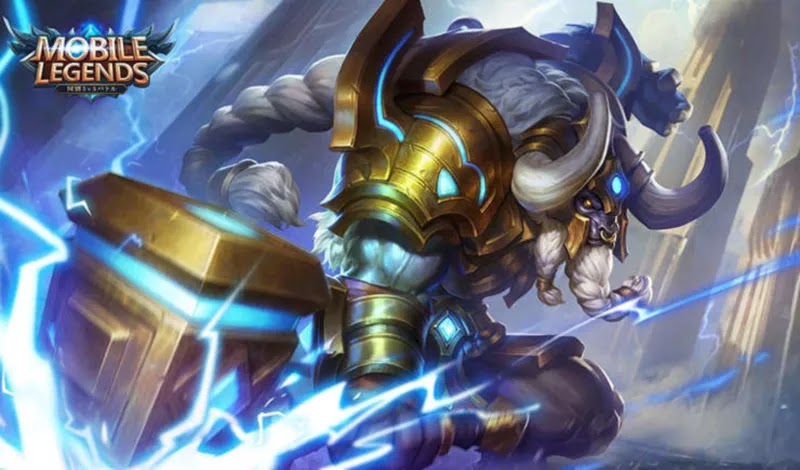 The presence of the Minotaur in the game is sure to frustrate your opponent. This hero who has the ability to stun and regen will be very dangerous if there is a follow up from the team.

Well, Guinevere is very well suited to the Minotaur. Both of these heroes have crowd control skills that are very annoying when the team fight. The Minotaur can help Guinevere by becoming an initiate in battle.

When the Minotaur uses Minoan Fury which produces a knock-up effect, Guinevere can immediately use Violet Requiem. Damage from Violet Requiem 25% gets worse if the enemy is knocked up ... 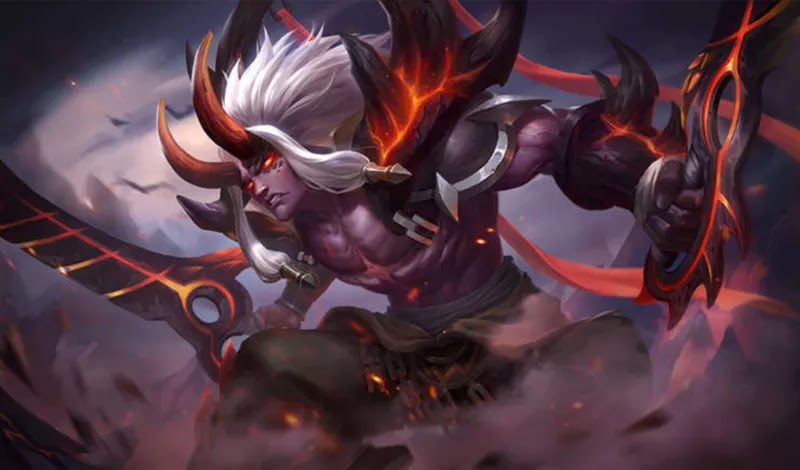 Hero who can solo kill can also be a good duet with Guinevere. The existence of these two heroes in one team can easily be used to defeat enemies who are alone.

Optimizing skill combos from Martis, Guinevere can freely use the Violet Requiem skill. Especially when the skill from Martis, Mortal Coil, succeeds in several enemies. It can also be unnecessary to use Magic Thump before using Violet Requiem.

If the enemy runs away, the two heroes can easily catch up easily. However, if the two heroes fail to use their crowd control skills, it will be disastrous for this duet. Therefore, make sure the timing of the use of skills and combos must be done with great precision. 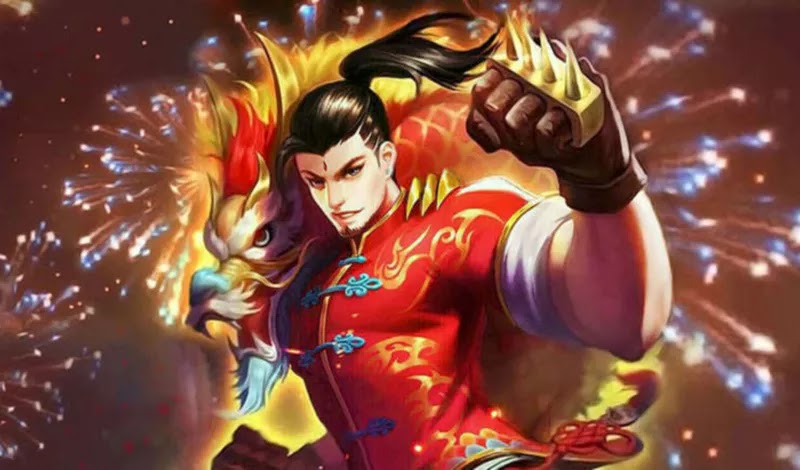 When dueting with Guinevere, this one hero can be a very deadly combo in battle. Chou's skills are very synergistic with the skills Guinevere has or vice versa.

The combination of Magic Thump and Violet Requiem with Jeet Kune Do can make enemies die instantly. Considering Guinevere's passive skill which adds 25% of damage to enemies who are hit by a knock-up effect, Chou must open the attack first. Only when the enemy is hit by Jeet Kune Do from Chou, Guinevere enters with Magic Thump, then continues to Violet Requiem. 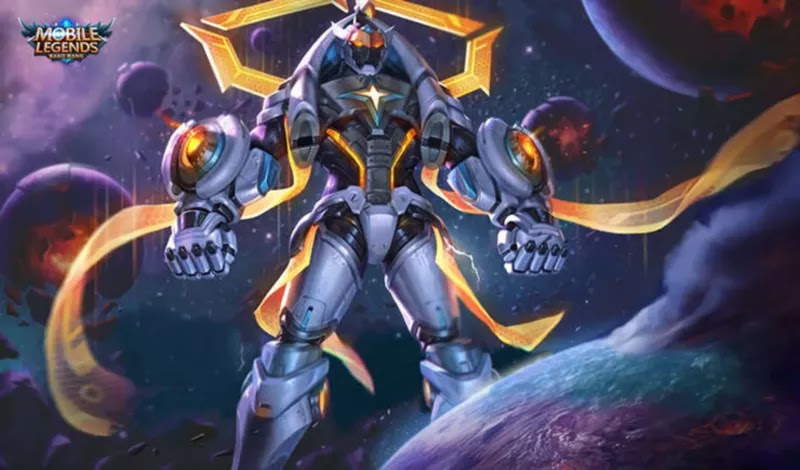 In addition to the Minotaur which can produce knock-up effects, Guinevere is also suitable to be played with Gatotkaca. Especially if they both jump alternately. Guaranteed enemies will not be able to move at all when the team fight.

The knock-up effect of the skill ulti used by Gatotkaca can save usage from Guinevere's Magic Thump skill. Enemies can still escape. However, even then if they can really run away. Because the two heroes have crowd control effects in the form of slow. 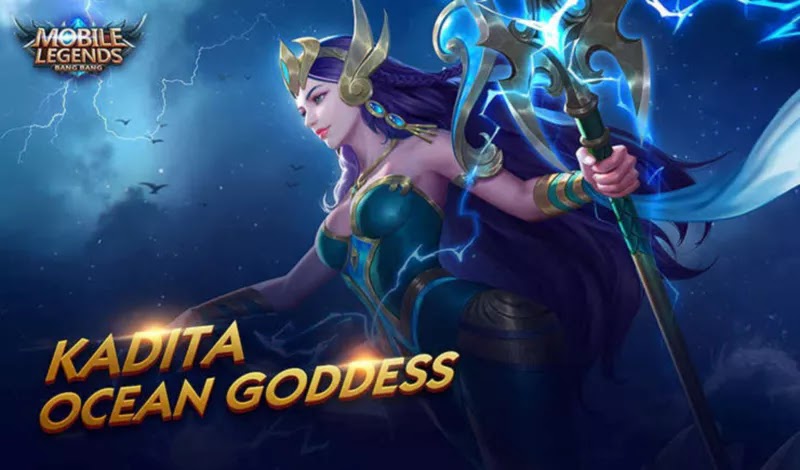 Both of these girl heroes both have annoying Ulti skills. Therefore, when both are played on one team, the effect will be very deadly for the enemy.

The combination of crowd control from Violet Requiem and the extraordinary damage burst from Rough Waves will be a horrifying combination. The condition, Kadita must open an attack with Breath of the Ocean which produces a knock-up effect. After that, then Guinevere entered with a combination of Magic Thump and Violet Requiem, or it could also go directly to Violet Requiem.

Not finished there, if the enemy hasn't died, Kadita can continue the attack with Rough Waves. Damage that is very painful from this skill will certainly make the enemy die instantly.