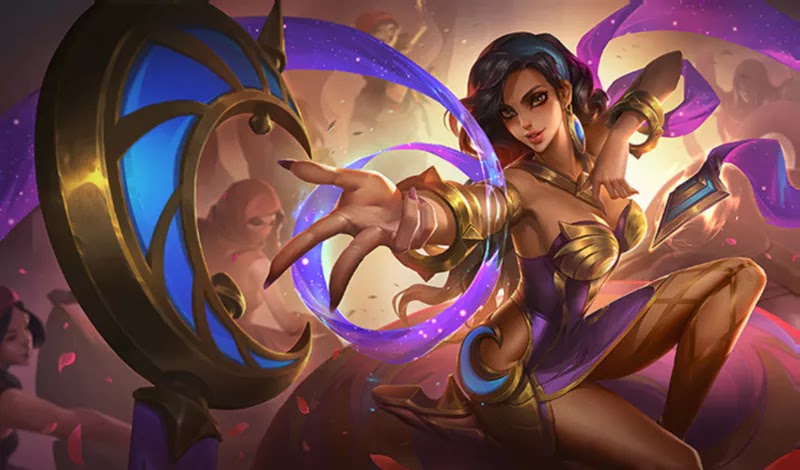 Since two weeks ago Esmeralda was released, Esmeralda successfully became a hero who was feared by many Mobile Legends players. The ability to absorb enemy shields is the main reason. Besides that, even though at the same time Esmeralda also gave shields to the enemy, this one hero attack also directly pierced the shield.

From the explanation above, it means that Esmeralda is very strong against enemy heroes who have shields or who are very dependent on shields to produce certain effects. There are quite a lot of Mobile Legends heroes with the ability to produce shields. For example, the five heroes below are weak against Esmeralda and make you have to be careful when fighting Esmeralda. 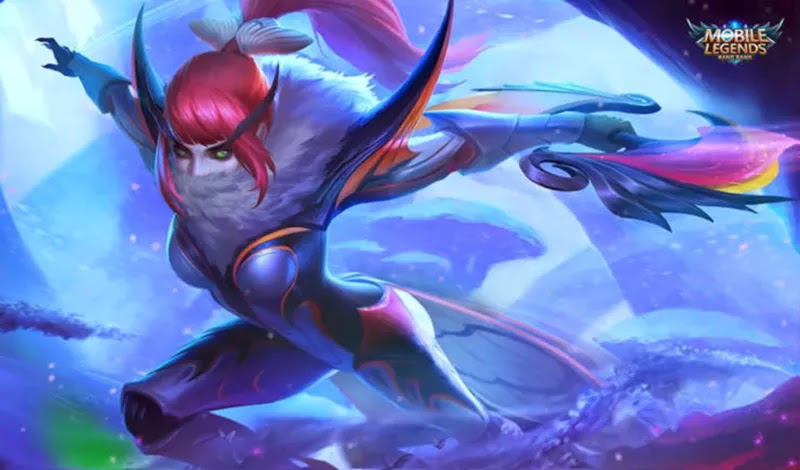 This hero kunoichi must be careful when fighting or be in the same lane as Esmeralda. Because, Hanabi has a capability mechanism that requires shields to be active. This ability comes from passive skills that make it immune to crowd control when getting a shield.

Actually, shield Hanabi is easily overcome by burst damage or DPS attacks. However, this strategy is sometimes less effective because of Lifesteal Hanabi.

The skill 1 mechanism makes Esmeralda absorb the shield slowly. This ability is certainly worth watching out for Hanabi users because the loss of shield makes it vulnerable to ganking. 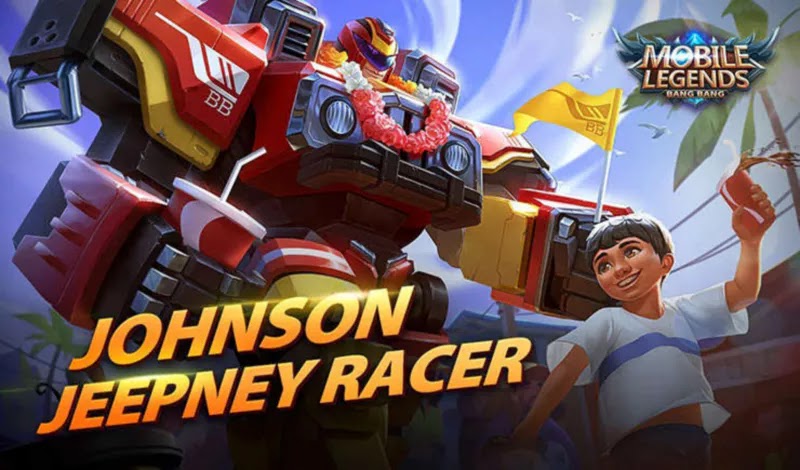 When Johnson's passive skill effect is active, his ability as a true tanker comes out. This is due to the shield that was triggered when Johnson's HP was dying. This effect has a cooldown of 100 seconds. However, it certainly sucks against him because he seems to get a large number of regents.

Good news for Esmeralda users, the additional shield from Johnson's passive skill backfired him. The reason is, as much as possible the shield that is produced, still only attack this one hero will immediately reduce the HP and ignore the shield produced by Johnson. 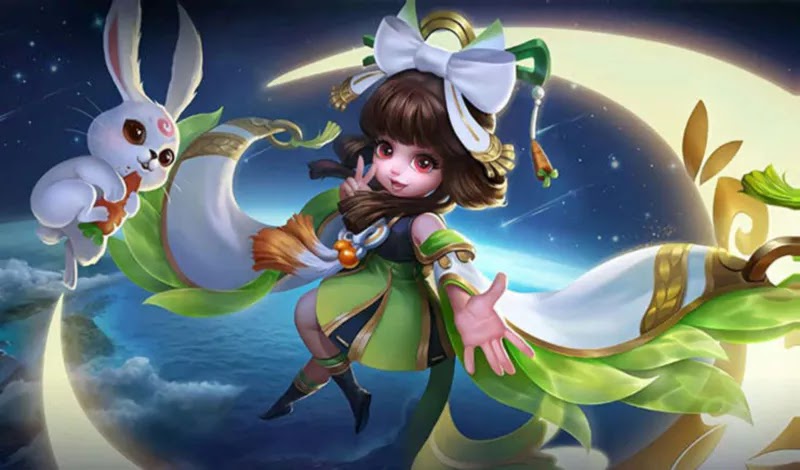 After reworking, Chang'e has a new skill mechanism that can increase her attack power. The buff effect will continue to be active as long as the resulting shield does not run out.

Maintaining the shield was certainly not an easy task for Chang'e. Because the shield produced is not so big. Once hit by a burst damage, the shield will definitely run out quickly and make the buff effect cancel. Moreover, Chang'e didn't have the skill to escape so she was susceptible to being picked up. Just like Chang'e, Uranus is one of the quite a number of Mobile Legends heroes who got reworks on the skills updated last. His status is a true tanker because he is increasingly difficult to kill.

After reworking, Uranus's crowd control capabilities were indeed eliminated. However, Moonton increased his regen ability by increasing the number of shields with a nominal that was quite large in skill 2 and the Ulti.

Unfortunately, the title of Uranus's hardest-to-die Tank hero did not affect Esmeralda. The shield that became an additional life for Uranus would have no effect because the direct attack reduced HP. 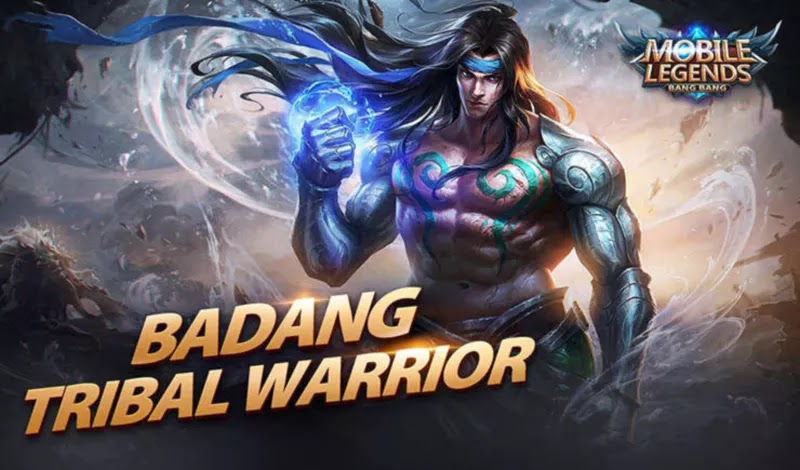 'Badang is one of the many heroes who need a shield so that their special abilities are active. The Badang shield mechanism is more or less the same as Hanabi. The resulting shield creates an immune barrier from crowd control effects when using an Ulti.

However, Badang users must be vigilant if the enemy uses Esmeralda. Because the shield that activates this immune effect will quickly disappear if Esmeralda activates the first skill. The ulti from Badang does have painful damage. However, it is very risky to be determined to activate it when Esmeralda is nearby.