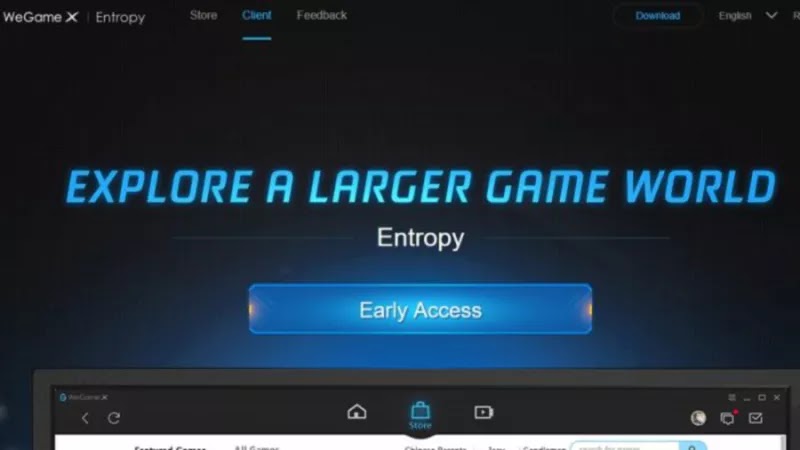 Finally, Tencent provides its PC gaming store services to be accessed outside of China! What is the latest Tencent online platform to compete in this global market?

Reporting from The Star Online, last year Tencent announced that they will be re-branding the Tencent Gaming Platform and will launch it globally.

Tencent Gaming Platform itself is the company's digital store that already has 200 million users, which was previously only available in China to date.

Through Tencent servers in Hong Kong, the new platform called WeGame X can be accessed throughout the world, not just China.

Currently the site has early access status, with approximately 17 games officially registered in it. The titles of the games like Chinese Parents, My Time At Portia and Forts also come from indie companies.

Like Steam, Tencent's latest platform provides user review features, genre markers, save modes through cloud storage and offline mode for some games. Some games like Nishan Shaman haven't seen English localization in it.

On the site, the names listed in Famous IPs also consist of Deep Silver, Hello Games and Larian Studios. And also promises social features, live broadcasts and also helper on the platform.

Developers like Deep Silver are famous for popular game titles such as Metro, Saints Row and Dead Island. Whether this platform will compete with veterans like Steam will certainly be looked forward to.