GRANGER FACTS YOU NEED TO KNOW IN MOBILE LEGENDS

The battlefield of Land of Dawn has been the arrival of a new hero. He is Granger, the musician with a side job as a demon hunter. Using his shotgun and 'violin' cannon, Granger can finish off demons and his enemies very easily.

Mobile Legends released Granger on Tuesday (4/23) at 3:00 p.m. As a Marksman hero, he is unique and different from other marksman roles. Therefore, there are several things that you must know before deciding to buy it. 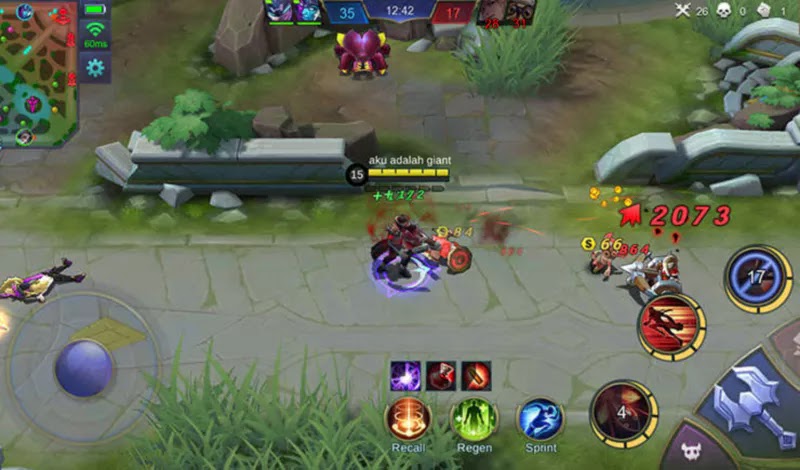 The first fact that you must know from Granger is that the effect of Attack Speed is not affected. His fate is the same as Terizla's. He could not at all increase the speed of his attack even though Attack Speed and emblem items were given.

You need to know, the passive skill of Granger said that he actually still had the Attack Speed effect even though only 50% of the items or emblems. However, when tested in a game with items such as Windtalker that add 40% Attack Speed, it feels like there's no effect at all.

Don't be disappointed first. Instead of losing the influence of Attack Speed, he was blessed with critical attacks at the end of the skill 1 and Ulti attacks, as well as two basic attacks after using skill 2. That also hasn't calculated the critical effects of items such as Berserker's Fury. 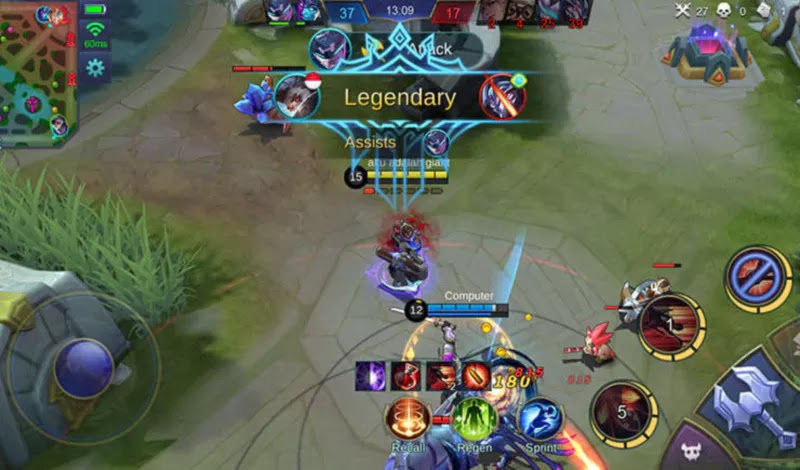 Seeing the skill mechanism, Granger's playing style might remind Mobile Legends fans to two other heroes. Both are Clint and Lesley. Granger has similarities with Clint because of the use of two weapons and a similar Ulti. Besides that, the skill 1 also resembled the old Clint skill.

Both of them both rely on skills and critical attacks. However, thanks to the dash ability of skill 2, Granger is slightly superior thanks to its mobility. 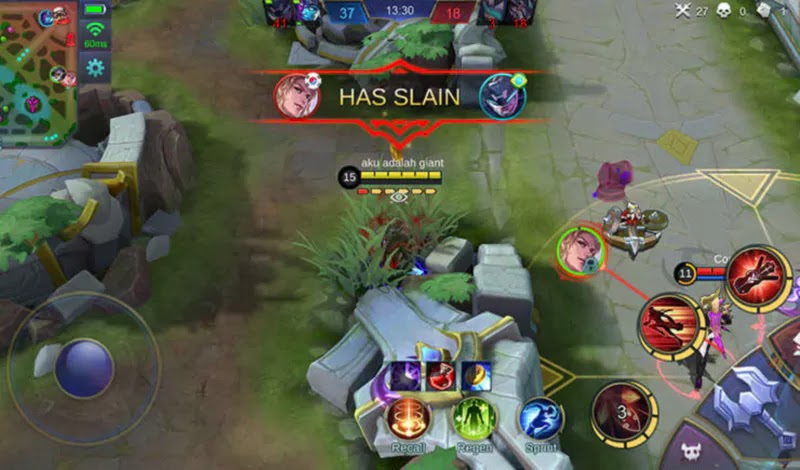 Not much different from Lesley, Granger is one of several Marksman who is very dependent on his skills to be useful in combat.

As discussed above, all Granger skills produce critical effects. That is, he must continue to issue skills when fighting so that his role is seen in the fight.

This situation is indeed a weakness for Granger. However, on the one hand you can outsmart this weakness as long as you can give it the right build item. Because it really depends on skill, all attacks can produce a large vamp spell. Therefore, you must give it Bloodlust Axe to make it last a long time while fighting. 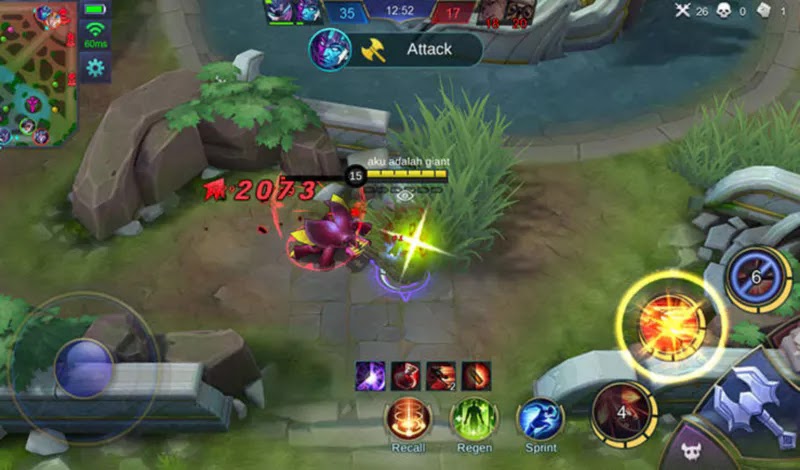 There is one secret that you might miss from Granger if you don't read the explanation of the skill properly. And it is a loss if you don't know it because it will be very useful in combat.

Besides being able to dash, skill 2 can also decrease its cooldown for 0.5 seconds if you successfully hit the enemy with skill 1. The intended hit is not counted each time you use skill 1, but each hit from six bullets is fired.

So, if the skill 1 shot is hit by all, that means cooldown skill 2 will decrease to a maximum of 3 seconds. Big enough numbers considering the dash effect of skill 2 which makes it even more agile. Not to forget also the effect of buff damage by 10% on two attacks after activating the skill.

5. Can Dash When Ulti 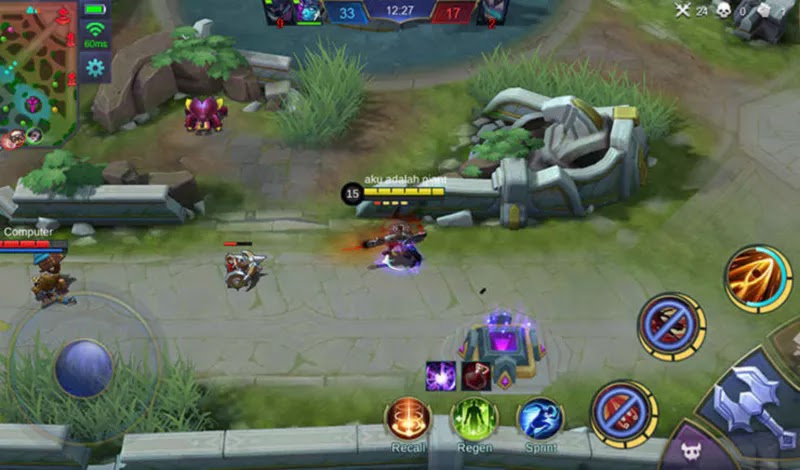 Based on the mechanism, the Ulti (Death Sonata) skill bears a resemblance to Lesley's Ulti. Both of them produce three large damage shots. However, Granger's Ulti is superior because of the additional dash effect every time he shoots the bullet.

So, after activating the Ulti, Granger was given the opportunity to shoot three times. Each shot has a pause that is useful for redirecting the direction of the shot. Here, too, you can move though not so far.