LEAGUE OF LEGENDS WILL BRING SERVERS IN SOUTHEAST ASIA

Had been rumored to close the Indonesian server, League of Legends turned out to plan to merge services with Malaysia and Singapore. Garena as a publisher and server service provider from LoL announced officially through their site if the merger of servers starts until the 15th of May. Players are required to make a transfer to secure the progress in their account.

Changing this service, according to Garena, will enable players in all three countries to find matches faster, and improve server competitiveness. Apparently, League of Legends players must accept the fact to share server services with two other countries after almost 5 years getting an exclusive server in their own country. 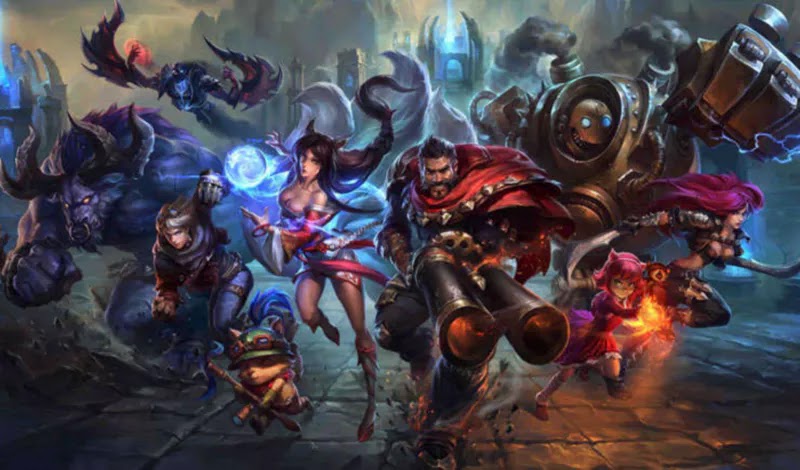 Because changing server services is quite complex, it turns out that players are also required to move their account to a new server. Not only move the account, it turns out there are many promotions and virtues that you can get if you do the transfer, such as various other items in the game.

When moving an account, players will retain the Summoner Level, roster from Champion collected, up to several items. Unfortunately, some settings will be reset and the player must also change the new name when moving their account later. 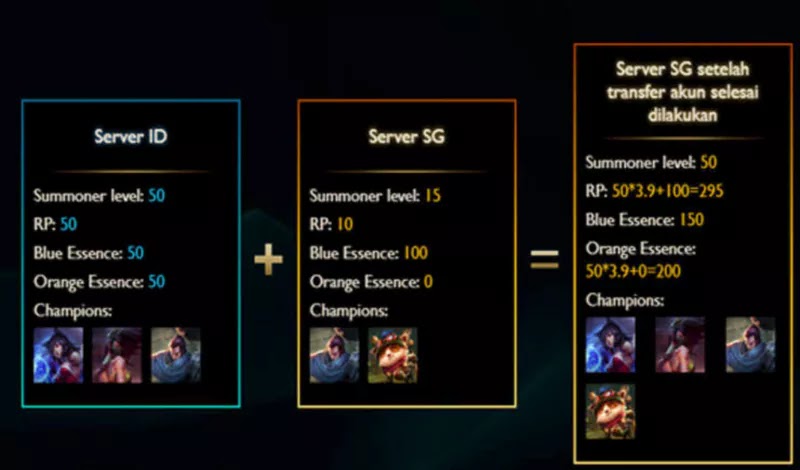 If the player also has time to play on a Singapore server, then there will be some kind of account recapitulation that is run by the system. For example, if the account level on the Indonesian server is larger, then the newly transferred account will follow the account level. Or if the player has four different champions divided on two servers, then all of them will be collected in a new account with the same Champion accumulated as one Champion in the new account.