Similar to MOBA genre games in general, Mobile Legends has a variety of character classes commonly called "heroes". Every hero also has a different role from one another. One of Moonton's most popular roles at Moonton is Marksman hero, the long-range shooter with massive damage.

This class of hero can be said to have an easy but difficult role. If you manage to collect significant Gold at the end of the game, even Markman Role can be a damage dealer that can be a decisive winner. Conversely, if you fail to meet these requirements, the Marksman can be a burden on the team.

Now, that's just one of the many anguishes that you will feel when using Marksman's hero in Mobile Legends. You can check the details yourself in the review below. Who knows, you are also among those who have felt it! 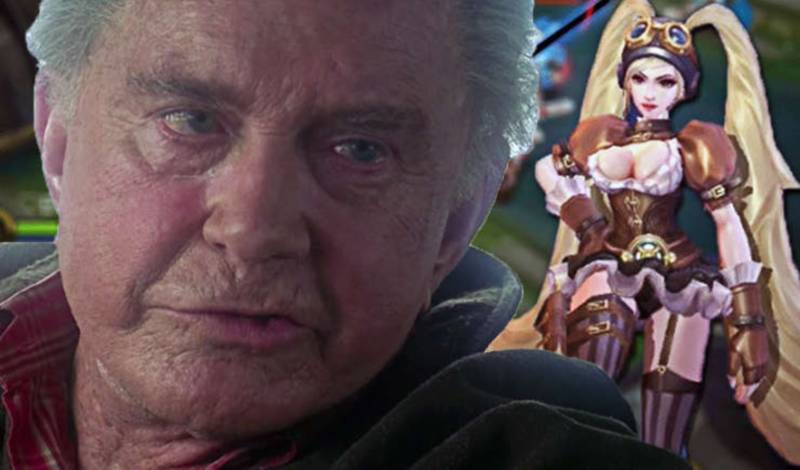 This last piece of advice from Uncle Ben to Peter Parker is perfect for describing the Marksman role in Mobile Legends. If all the items needed are complete, the Marksman can be the most powerful hero in the fight. This is what makes this role considered a good carry to bring the team to victory.

Although strong, being a carry is in fact not as easy as one might imagine. Role marks are the responsibility of the team. Sometimes, there are things that make carry fail to fulfill their duties. After all, why do you have big power, but you can't use it? 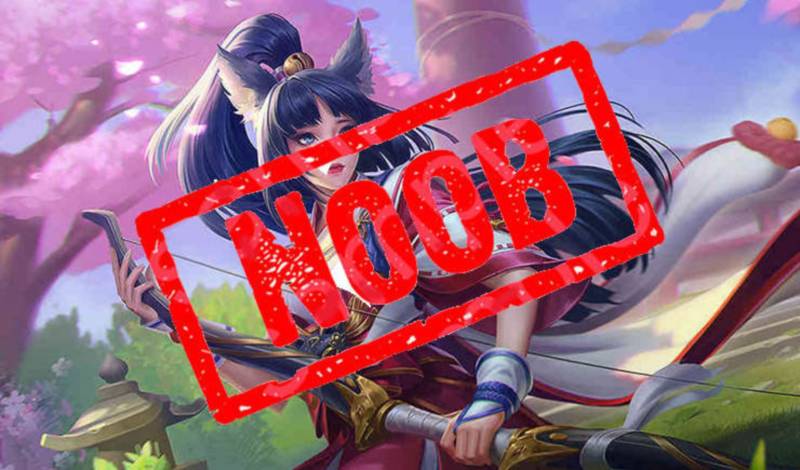 As mentioned above, the Marksman hero can become a team winner. However, this can only be realized if the user is proficient to be able to collect items at the right time.

Then, what if a Marksman user is unable to do this? It is certain that he will be considered a burden on the team. There is no point if a Marksman can not give big damage in mid to late game. Especially if you lose the level or networth of the enemy. 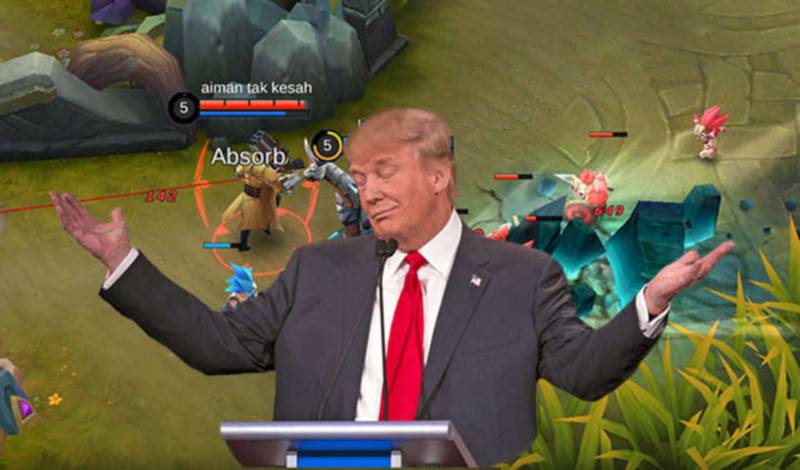 All of your experts use hero marksman in Mobile Legends, surely you have never felt wrong, at least once or twice. The feeling of being wrong is meant to be confused to prioritize objectives that you must fulfill.

For example, because you missed the level and networth of the enemy, you can't help but farm and avoid unnecessary war. However, at the same time, your teammates are struggling to stay alive.

If it's not farming, you will lose more from all aspects of the enemy. Even if you choose to help friends. Underdevelopment conditions also still make you die in vain to remain networthy from the enemy.

To overcome this problem, build good communication with your teammates. A Marksman user must do this to know when to farm and when to war. 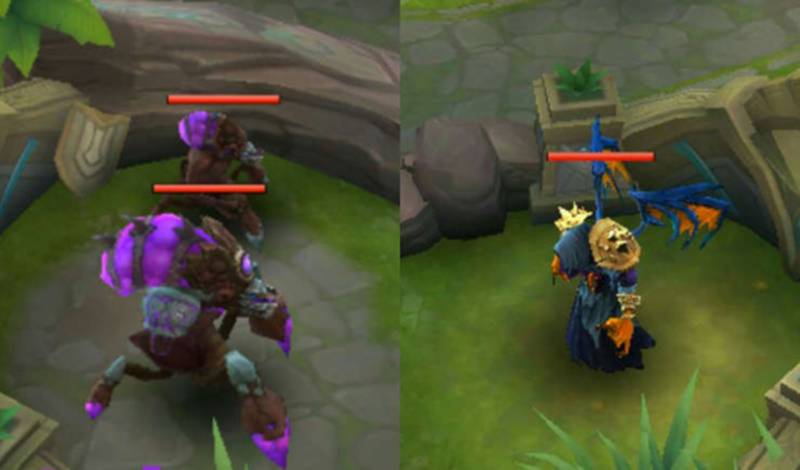 Although having a markman role had great damage at the end of the game, Marksman was very weak at the beginning of the game. They need effective farming so that Gold can accumulate quickly. Unfortunately, farming for a Marksman user can be a very dilemma as well as emotionally draining.

Because, often Assassin heroes are prioritized taking buffs. In fact, Marksman also needs a buff to survive from the beginning of the game to the end. At the very least, they must take the buff at the end of the game so that damage and other supporting things can become an effective carry. 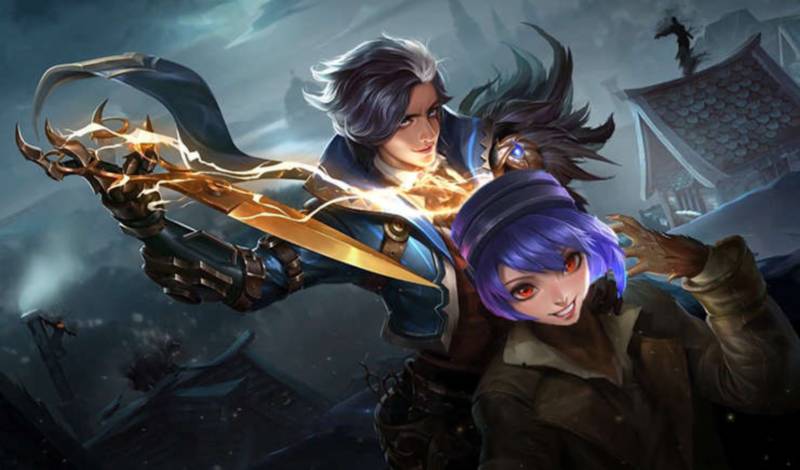 Hero Assassin is the most annoying intruder for the Marksman. Great excitement and damage Assassin becomes an excellent antidote to resist the development of a Marksman in a fight.

So, being the target of Assassin's hero has become like something normal. Especially if you are less skilled and play without calculation. The enemy assassin is like a hungry wolf ready to finish you off without any warning at all.