After the players get Overwatch's new map leak in Cuba, it seems that in the near future we will get the Storm Rising event. On their Twitter page, Overwatch released a sound recording teaser. Uniquely, some of the signs that appear will strengthen if Lore on Overwatch will be developed at the event later.


In the voice recording, players will find that Tracer and his friends are tasked with capturing a target named Sojourn. Surely speculation has emerged that Sojourn will become a new character that will be introduced later. If it is related, it could be that Sojourn is a kind of nickname for the character introduced in a fictional newspaper in Cuba, the grandson of Don Rumbotica, Alicia Diaz.

Either it is related or not with Talon, but it seems that Sojourn has become an important character and must be hunted down by Tracer, Genji, and friends. Before that, Baptiste was also hunted by Talon because he was considered to have a debt of gratitude and his ability could be useful. Fortunately Baptiste defected and preferred the good faction.

Rising Storm is planned to take place from April 16 to May 6. It is not clear whether this event will take place according to the mission scenario so that the player must choose a certain character or not. It could be that the location intended to go to Cuba after Baptiste further strengthens that countries in the Caribbean have an important role in the world of Overwatch. 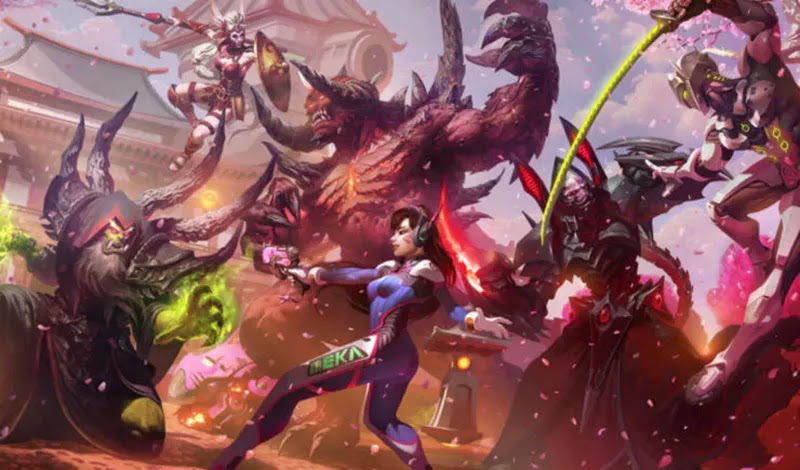 During this time, Overwatch had a pretty unique game when releasing content. In addition to preparing video and animation content that is quite enticing for each character, adding maps and event announcements are also often decorated by almost the same references. Rising Storm will have a big contribution in shaping Lore because from the title alone we can understand that there are "dangers" that arise. Will this be a sign of a big conflict that will start later?