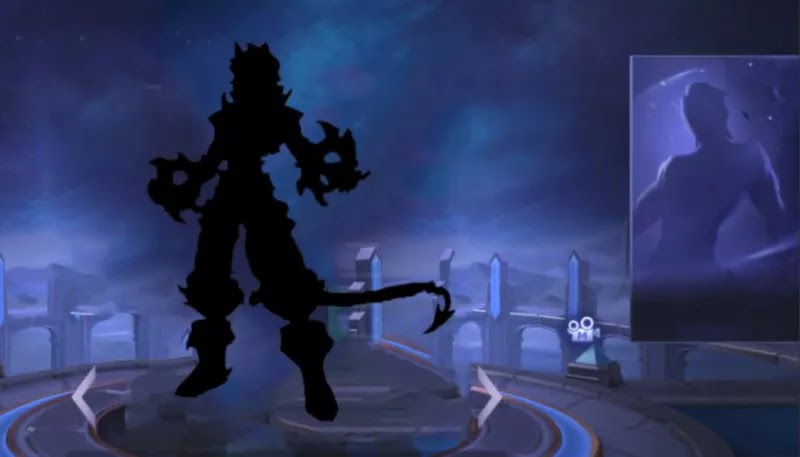 Not even a month since the release of a new hero, in Advance Server, X.Borg, now Moonton is said to be releasing a new one to enliven Land Of Dawn.

Rumor, this latest hero will have a Fighter role.

Although there are no leaks on the name of this hero yet, the design and appearance of this hero have been circulating in the future.

From one of the social media posts in the dafrixkun account, you can see a horned man with an eye symbol in the middle of his body.

This hero, also uses weapons such as Karrie's teeth.

Only, he uses it on both wrists.

In addition, the legs of this hero also have the shape of a monster seen from darkness. 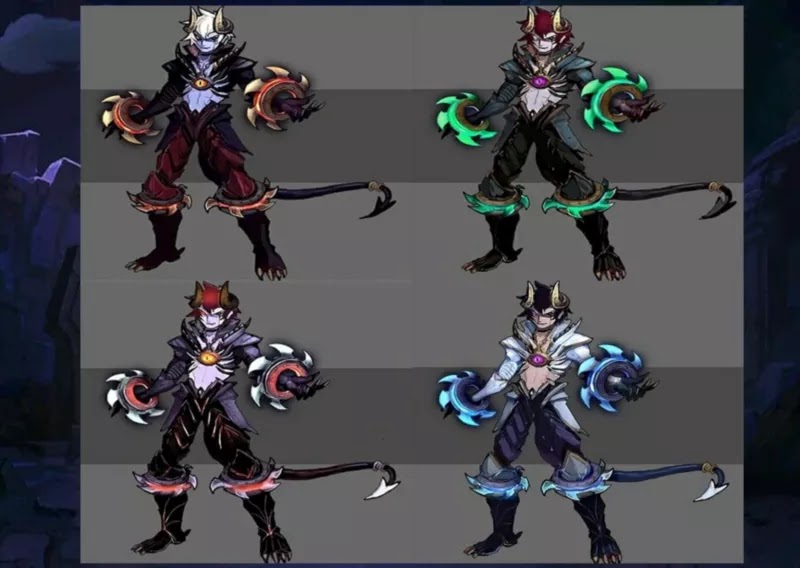 This latest hero also has a tail behind it.

Most likely, this hero is a form of stealth or mixed creatures of humans and monsters.

For those of you who are curious, it looks like you have to be patient first because Moonton hasn't provided further information about this hero.

However, of course this hero will be very worthy of waiting.