Playing Mobile Legends can be a dilemma. On the one hand, you will feel happy (when you win, of course). However, on the other hand it makes the heart heat. One of the factors that made the game so unpleasant was blamed as the cause of defeat.

There are many things that make you blamed. The most frequent is because of choosing a hero, More ironically, you have chosen a hero that matches your abilities, and you play well, but still blamed. Loyal Tank hero users will definitely agree with this statement.

Well, the situation was a case example of the suffering experienced by a tanker in Mobile Legends. There is still a lot of suffering that has definitely been experienced by Tank users. Approximately, anything? 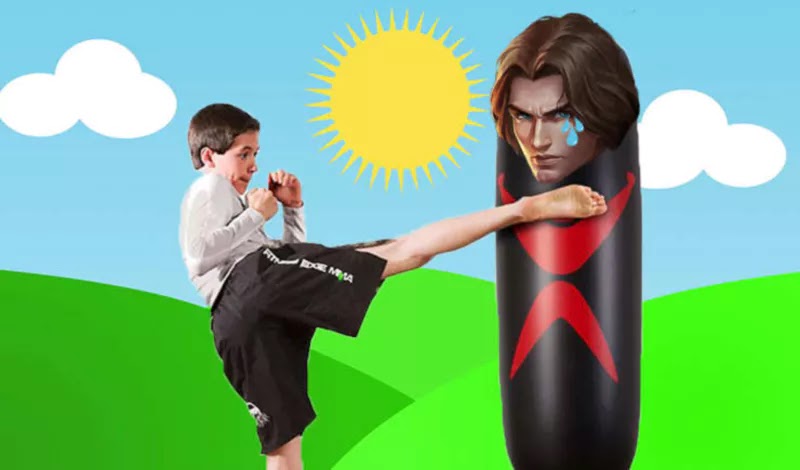 One definite affliction that you will first feel when using a Tank is to become a 'punchbag' because the enemy attack must definitely enter you first if you want the team to win the team fight.

This can be a pain that feels very annoying. Especially if you have done it well, but your teammates, especially carry or other hitters, have failed to carry out their duties properly.

2. Ready to be enslaved 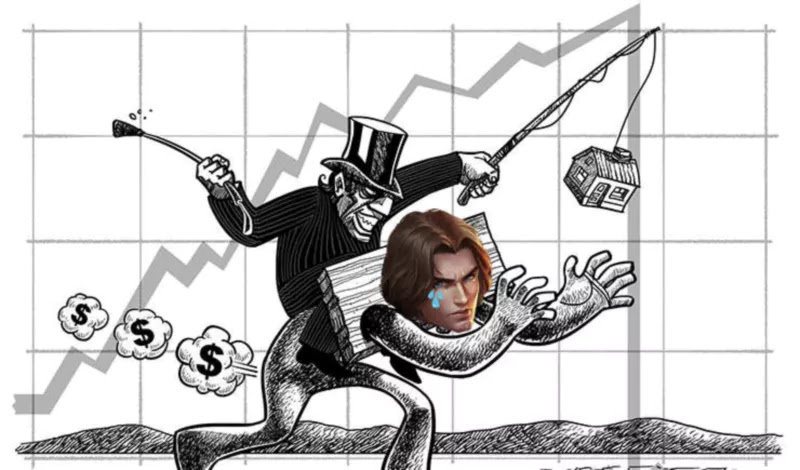 Maybe the word above is rather rough. However, the reality in the game is like that. Tank hero users must be ready to be ordered by their teammates. Whether it's to escort carry or Assassin friends at the beginning of the game, or roaming to open the map.

Tanks tend to lose direction if they don't get directions or roaming alone without purpose. This problem will usually be felt if you play solo. Of course it sucks if it is ordered by an unknown person, and that person is actually unable to do his job.

3. Heroes Are Not Considered 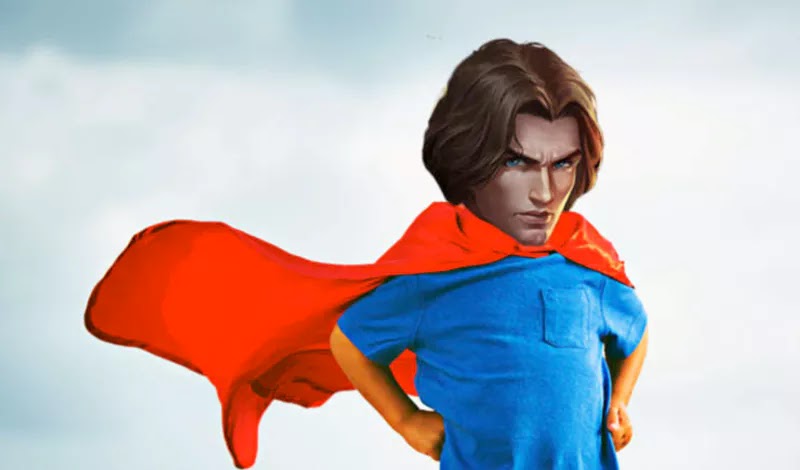 The duties and responsibilities carried out to tankers are very heavy. Because of his heavy duty, not infrequently a tanker gets scorn when failing to do his job.

As a result, the burden of losing the team seems to have been directed to the tanker. No matter how good your game is, teammates, especially when playing solo, blame you first when you lose. 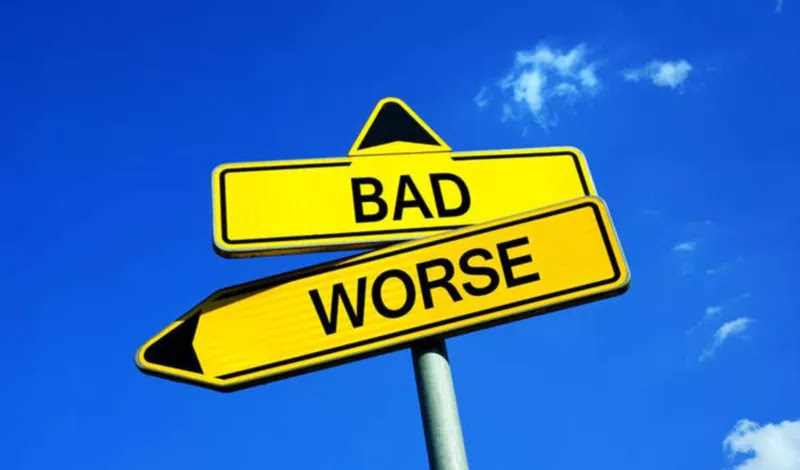 Wrong conditions for a tanker are when to determine an attack or retreat from a team battle. Teams that are already solid and have good communication will rarely get this condition. It's different if you play solo.

It often happens when you are forced to withdraw from a team battle because of an unfavorable situation. Whether it's because of losing level / networth or amount. 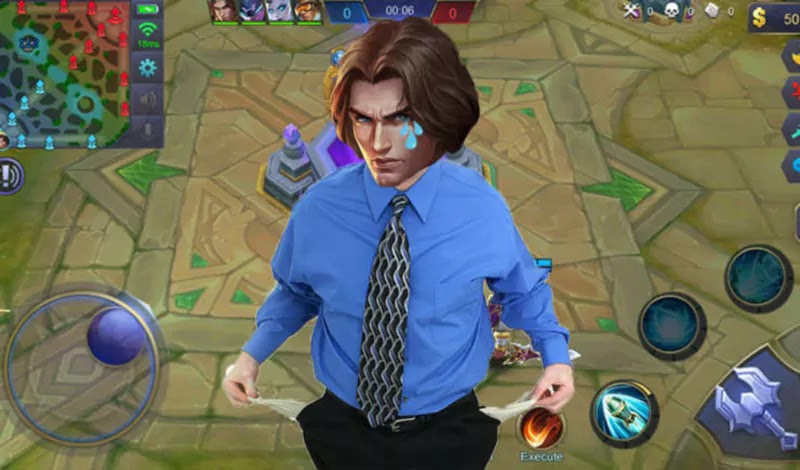 Being poor has become commonplace for a Tank user. Because of the small damage, Tank hero can't do much to farm or kill enemies. This also makes the Tank not get much Gold to buy items. While at the same time you really need a good item to catch up with the enemy.