In an action shooter game presented by Apex Legends, players will find characters with unique abilities. Later, players can also choose roles that match the characters they play. There can be effective flanking or abilities that can make it a Tank. Just look at Gibraltar, the basic characters in Apex Legends which actually have the ability to be a very useful tank. Are you curious about how to play Gibraltar that is good at Apex Legends? Check out the following tips!

As a Tank character, Gibraltar has the passive ability of Gun Shield and Dome of Protection. Even though there is no more status for armor or health, this ability becomes very useful in combat. Every time you aim, Gibraltar will be protected by a kind of plasma shield that comes out of its elbow.

Dome of Protection can do protection very effectively because of the additional armor that will protect the player and team members inside the protective dome. Unfortunately, players who want to attack the enemy must also come out of the dome because this shield will apply on both sides. On the other hand, Ultimate, Defensive Bombardment actually has very painful and more powerful damage from Bangalore's Air Strike. 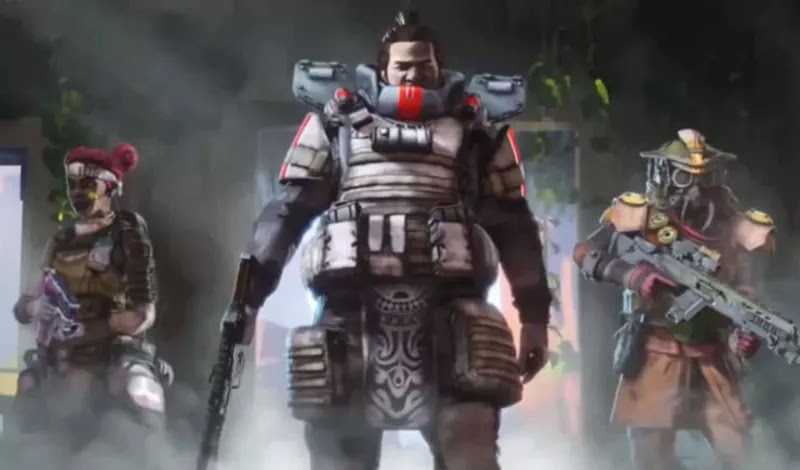 Because it acts as a tank, Gibraltar needs a long-range weapon that serves to suppress. Devotion or Spitfire will be useful, because Light Machine Gun will intimidate the enemy trying to suppress Gibraltar. Because it has a Gun Shield, Gibraltar can freely aim at long distances and is not easily overthrown. 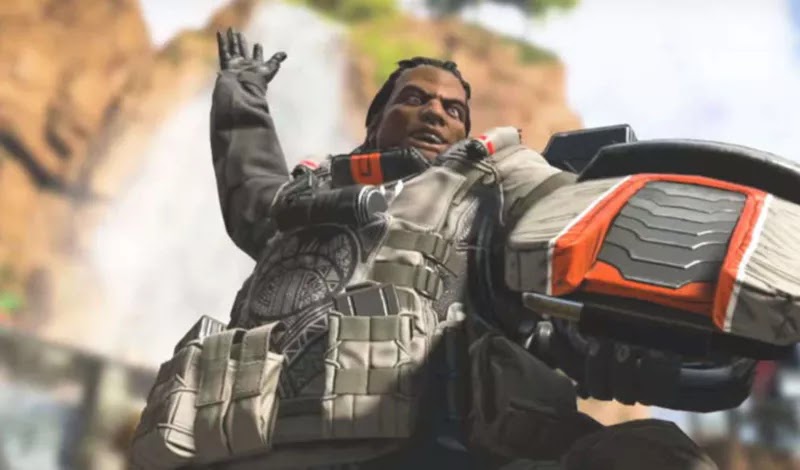 One thing to note is the use of Dome of Protection which is similar to Octane's Jump Pad. The tool that will be released will be thrown so that it doesn't instantly appear from the underground. This can be used to throw the Dome of Protection towards a fallen friend so that it can be restored more safely. If the enemy is still approaching, the use of Bombardment will make the enemy overwhelmed.

To be able to master the Gibraltar game, players must be trained to use the Gun Shield and play a little caution. Although you can play as a tank. By being able to do the Gun Shield, intimidate and restore its capabilities, this is the key to victory for a Gibraltar.