TIPS USING MIRAGE IN APEX LEGENDS: THE POWER OF DECEPTION

Some paid or premium characters in Apex Legends have unique abilities that can be very annoying. Just look at how agile the Octane was released together with Season 1 yesterday. In addition to Octane, when first released, players can find Mirage and Caustic that players can only play if they buy the character. Some of you, maybe there are those who choose the premium character Mirage. Well, curious about how to play characters that can trick this enemy? Here's the review!

From the story, Mirage has the ability to duplicate with sophisticated hologram technology. Especially clothes make Mirage get a cloak and have a kind of illusion that is very useful for tricking enemies. Psyche Out functions to create a hologram illusion that is able to walk so that it looks like life. In this way, the enemy will be affected by bamboozled. Uniquely, the sound of the hologram steps also sounds clear so it is very difficult to distinguish it from the movement. 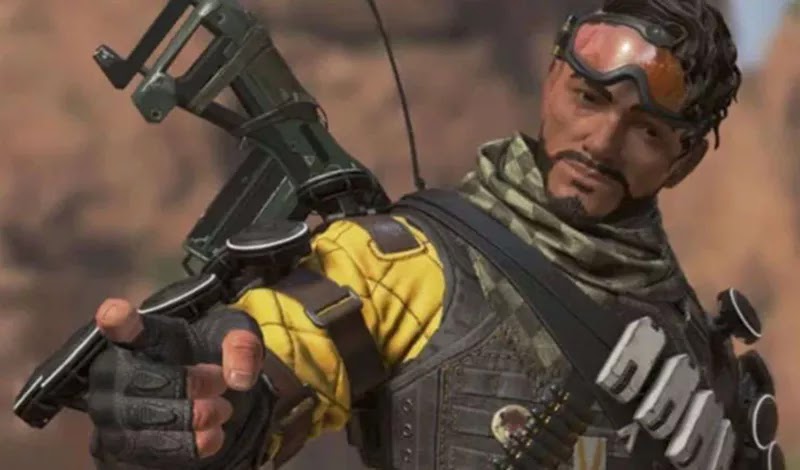 Because Mirage has no speed or mobility, Mirage really needs a choice of mid range weapons. The ideal distance for Mirage is to fight in a closed area to trick the enemy with his hologram illusion. Players can combine Carbine or Hemlok options with a choice of Shotgun or Sniper weapons.

Mirage can play to sniping and keep close distance with the help of a Shotgun. When conducting surveillance, Mirage can lure the enemy out by using illusions by walking further. 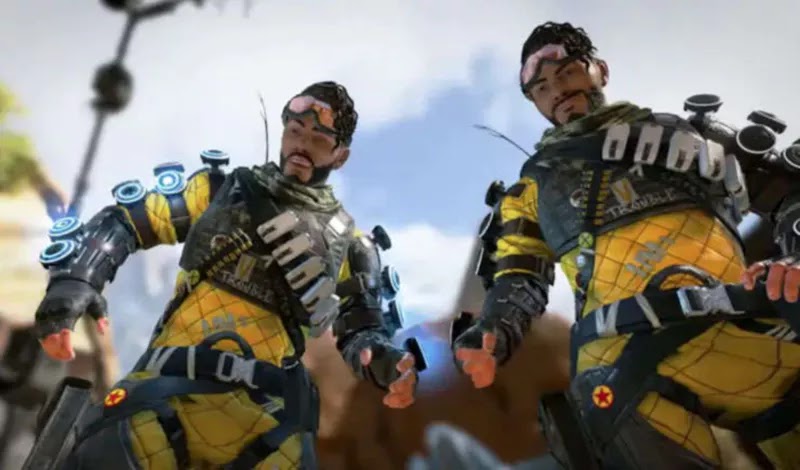 Can use distraction, Mirage is very useful for fishing enemies. In a closed area filled with buildings, this would be very beneficial. When the enemy spends several bullets to shoot Mirage's illusions, the player will get a better firing rate advantage than the opponent. The enemy who spends attention on the illusion of Mirage becomes very weak and easy to conquer.

Ultimate Mirage's ability is very useful for protecting friends in fierce matches. If one illusion is troublesome, the Vanishing Act can use up to eight illusions that will disturb the enemy's vision. With this pretty good role, Mirage can be combined with other characters. Because Mirage can't force the game too much, then the character of the rusher such as Wraith or Octane is a very good friend for Mirage.