5 FREE STEAM GAMES CAN BE PLAYED IN MACBOOK

Apple PC games and laptops are arguably never able to 'get along'. Many believe that the experience of playing a good PC game can only be obtained from a Windows-based machine. This argument usually arises because the Mac doesn't have a strong GPU and large RAM capital to play heavy games. Macbooks are always synonymous with work and style.

Check out the five best free game recommendations for the following Macbook!

1. Lord of the Rings Online 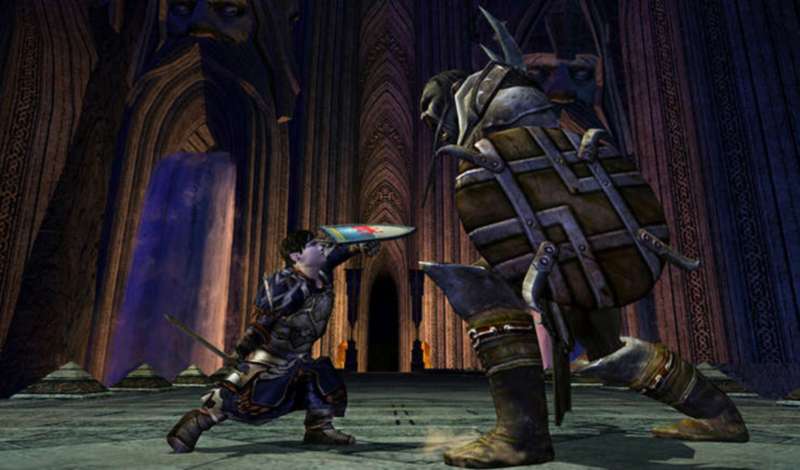 There are a lot of good F2P MMO genre games that will make you confused for playing for the first time. Well, if you feel like you're in that condition, why don't you try to start an adventure in the fantasy world of Lord of the Rings Online (LotRO)?

This game developed by Turbine takes stories from books and films that have been aired, and gives free access to almost all the games offered. Some differences with the paid version are only two character slots and the lack of "destiny points" in the game.

LotRO games are perfect for those of you who like classic MMO games like World of Warcraft, but are reluctant to spend money playing games. Even though it's free, this game will still give you lots of interesting things that make it worth mentioning as one of the free Mac games that can be played. 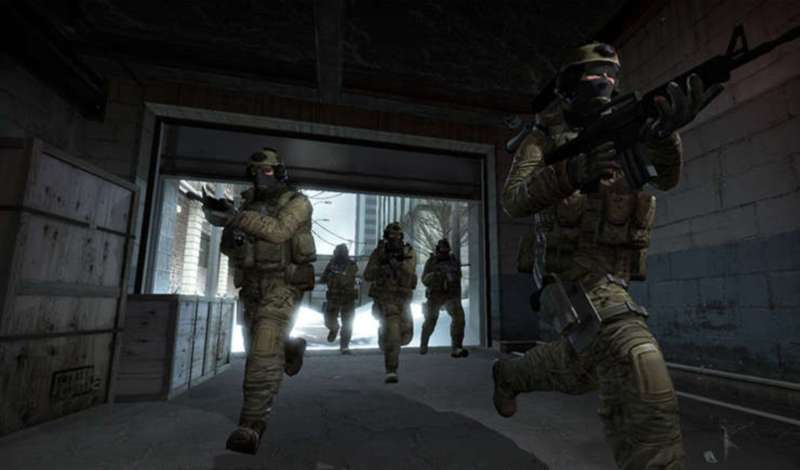 Most of us would agree that the FPS genre never dies. The excitement and agility obtained during play are a number of reasons why games like this are still excellent until now. Well, from several existing FPS genre games, Counter Strike: Global Offensive (CS: GO) is one that you can play on your favorite Macbook.

Interestingly, to play this game you don't need a high specification computer. Enough with a Macbook with 2GB RAM, MacOS X 10.7 or later, and a 15 GB storage space, you can play this game calmly.

You can get this game for free on Steam. Even though it's free, you can still feel some interesting features, such as Danger Zone to the new battle mode. 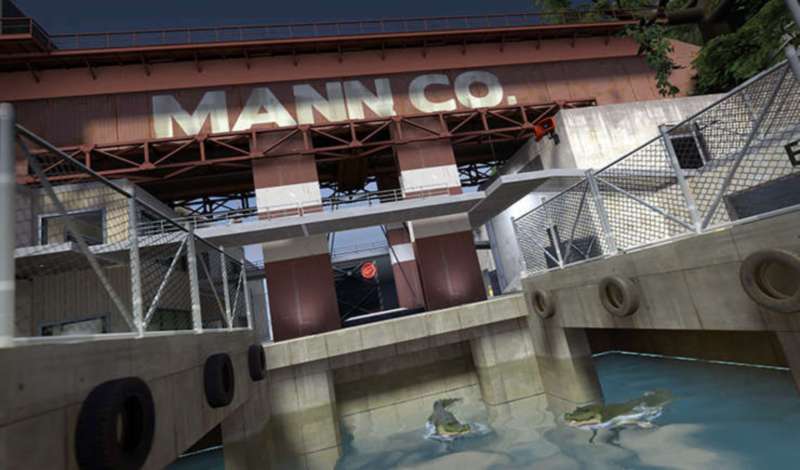 If you are bored with FPS games that are too real like Counter Strike or Point Blank, that means you have to try Team Fortress 2. For those who don't know, this team-based legendary FPS was developed by Valve.

In this game players are required to choose characters from several available classes. You don't always have to carry a gun or shotgun, but it is adjusted to the chosen role, namely spies, bombers, or medical personnel. After that, you must join one of the two teams and fight in various game modes.

In Team Fortress 2 you also don't need to buy weapons, but just wait for the drop weapon schedule which will go directly into the inventory to use. One more interesting thing about this game is that you can 'object' enemies with various movements or dances that have been provided. 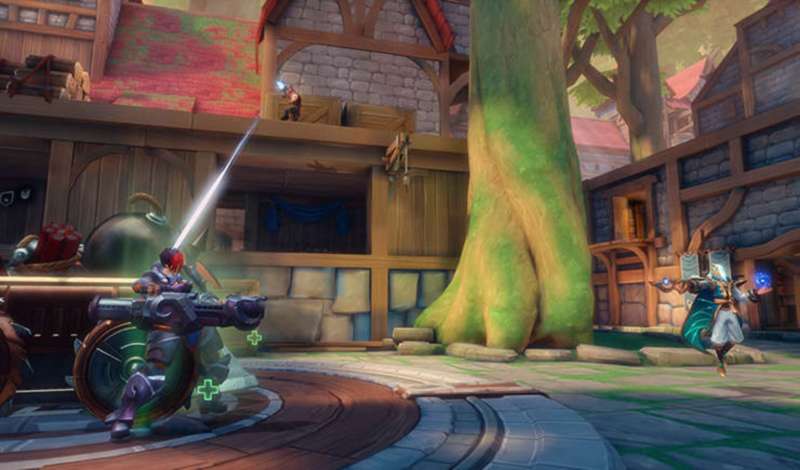 The next game recommendation is Paladins. This game allows the players to choose four categories, namely Front Line, Damage, Support, and Flank. Do you feel familiar? Yes, this game is said to have been inspired by the Fortress 2 Team, not even a few who call it an Overwatch clone.

There are many exciting things offered by Paladins, including various game modes for trying, such as deathmatch teams, survival, and co-op. Just like some games that have been mentioned before, you can download Paladins for free on Steam. However, if you want to get access to all the Champions available in this game, you still have to pay. 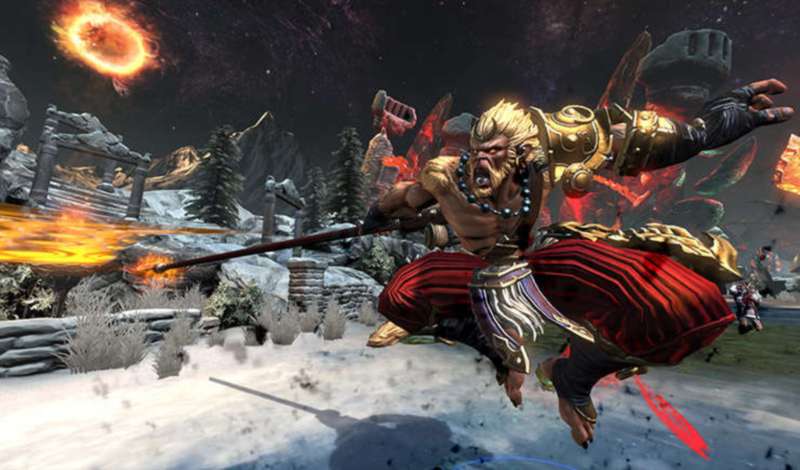 Basically, Smite has a concept that is not much different from MOBA in general which offers 5v5 battles. Here, you will play the characters of various gods from world mythology, such as Greece, Nordic, Egypt, and Rome.

That means you can find a battle between Zeus and Ares or Anubis with Athens. Not only that, the thing that distinguishes this game from other MOBA is its appearance that takes the perspective of third or third person people. Because of this, Smite feels more like an action game.

In addition, this game is also played with an Action-RPG-style system that uses the WASD button to move the character, and click to make the character swing or fire the weapon. You can actually download Smite for free. However, to be able to get all the features and heroes, you still have to spend money or pay.