In this article, we will list the most frequently used heroes during the MSC 2019 event. Please refer to the following list.

Lolita is the only Hero who is not expected to have a high enough number of users. During the MSC 2019 title, Lolita has been used 29 times. This very rare condition indicates a Tank meta shift in a competitive scheme. Lolita, which is rarely seen, is now one of the most used heroes.

Lolita is a very good Hero Tank in combat. One of the reliable abilities is the stun ability of the Charge skill and the Noumenon Blast. Unlike Akai, Lolita requires a skill setup time that is much longer than Akai to open the fight. Therefore, Lolita (for the Noumenon Blast skill) is often used as an antidote to Diggie's Time Journey skill. 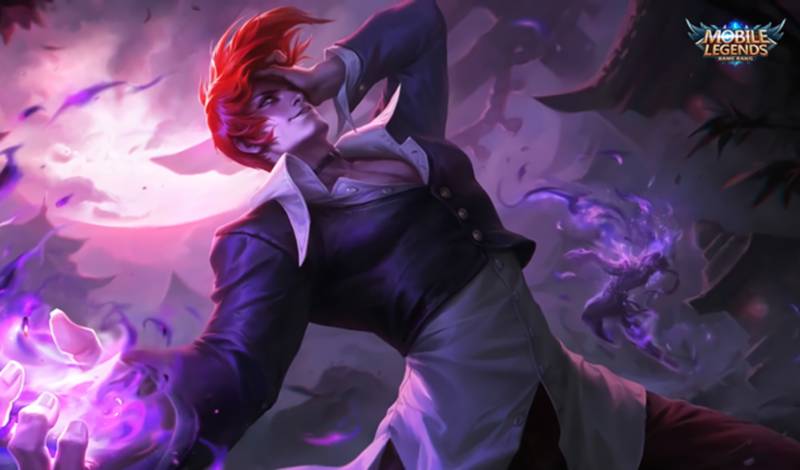 Chou is also one of the most used heroes. This Hero Fighter has been used 30 times during the 2019 MSC title. We can guess that thing beforehand. The reason is, Chou is one of the Hero who is very strong and often relied on in team battles.

Chou is a Hero Fighter that relies on the ability of durability and initiator. With The Way of Dragon skills, Chou can kidnap and conquer one enemy easily. Not only that, as a Tank, Chou is equipped with Shunpo skills that allow it to run easily and ignore the effects of crowd control received. 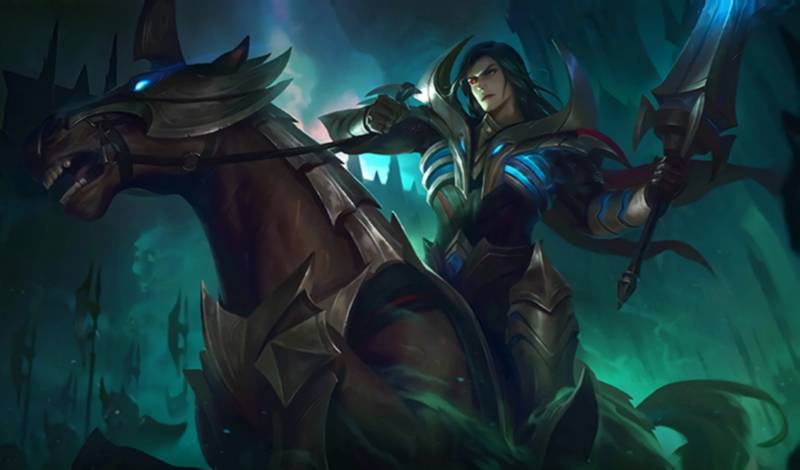 Leomord is one of the fighters that is often used in the 2019 MSC event. The riding knight from hell has been used 32 times during MSC 2019. In the competitive scheme, Leomord is not a new meta Hero. In fact, it can be said to be one of the old Heroes that still existed since it was first present until now.

As a Fighter, Leomord had a very high attack rate. Especially when he drove a Barbiel. Without Barbiel, Leomord is only a Hero with a fairly low attack rate. Not only that, all of Leomord's abilities will have a significant increase when he drives a Barbiel. 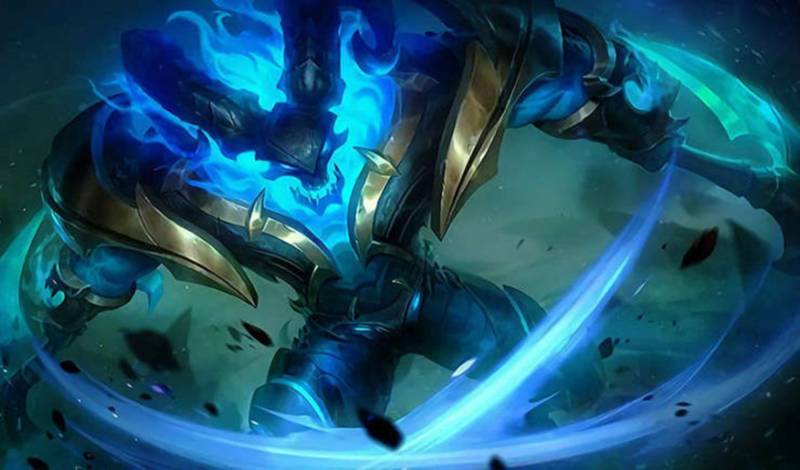 Thamuz is the fourth most used Hero. In the MSC 2019 event, heroes who form like monsters from hell have been used 32 times. This hero is often used by ONIC.AntiMage in the 2019 MSC event yesterday. With Thamuz, he can provide extra significant attack power on team battles.

Thamuz is an ideal Fighter in the Land of Dawn today. Because, he has very high attack and defense attributes. Coupled with the Cauterant Inferno skill, Thamuz can be very difficult to kill thanks to the lifesteal effect.

Not only that, he can also capture enemies and initiate battles with Chasm Trample skills. For the size of a Fighter, Thamuz is quite terrible and troublesome if you have to fight it. 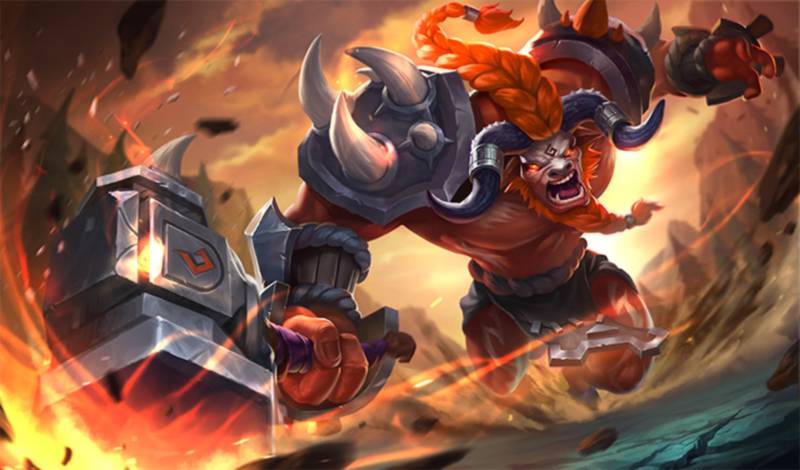 In the MSC 2019 event, the Minotaur was used 34 times. The amount of use makes it the third most used Hero. In the competitive arena, this Hero is often a mainstay. The reason, he has a very good row of abilities in team battles.

The Minotaur is the most terrifying Hero Tank so far. Equipped with Minoan Fury skills, he can open battles and lock enemies around him. In addition, the Minotaur is also equipped with high defense attributes. This allows him to be able to play in the front area and check the enemy power area. 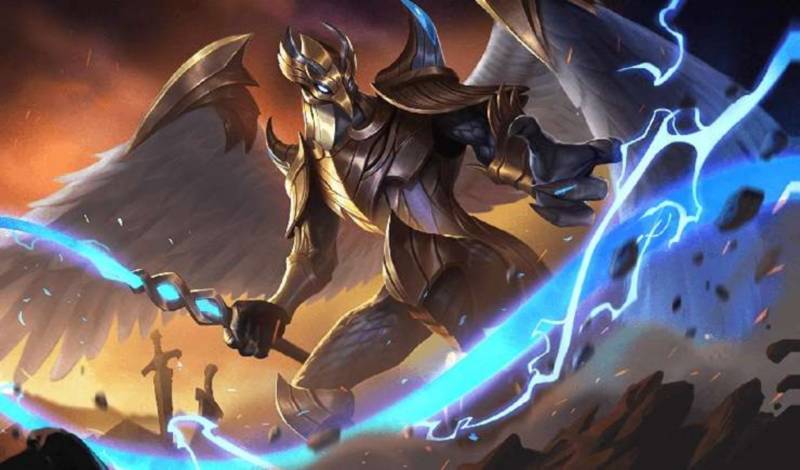 After being allowed to return to the competitive arena, Kaja became one of the ideal heroes who often became a mainstay in team battles. In the MSC 2019 event, Kaja has been used 41 times. With this achievement, Kaja became the second most used Hero.

This condition is fairly reasonable, because Kaja is one of the Hero Initiators with very good execution speed. He can initiate team battles and lock in one troublesome enemy thanks to the skill of the Divine Judgment.

On the other hand, Kaja can also be used to open the battle room or check the bush area with a Ring of Order skill. Thanks to this ability, Kaja can secure the surrounding area and keep his team in a safe position. 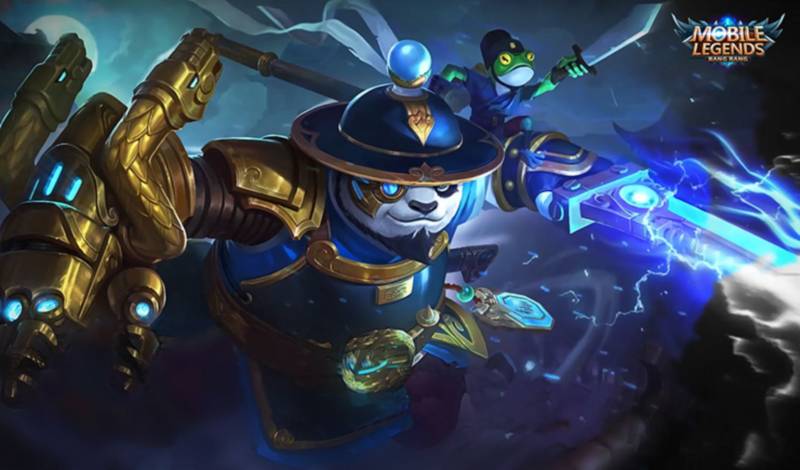 Akai is the Hero with the most number of uses. The Hero Tank-Initiator has been used 47 times in the 2019 MSC title. The hero adapted from the Kung-Fu Panda franchise has indeed become one of the heroes who are often relied upon in competitive situations. Because, Akai can initiate battles quickly - even locking and making enemies cornered.

Akai's shrewdness is indeed worth watching out for. Besides functioning as an initiator, Akai is also often used to open the battle area. Not only that, his role as a Tanker is also quite good, because he has basic defense attributes high enough to withstand attacks from enemies.