Epic Games has a very good marketing strategy for Fortnite with lots of collaboration. After announcing a collaboration with John Wick in season 9, they even invited Nike to present Air Jordan as cosmetics in the game. Now, the leak appears in the Netflix series, rumored Stranger Things will enter the Fortnite universe.

Fortnite players in season 9 may have seen the new location, an ice cream shop located in the Mega Mall area. This shop, named "Scoops Ahoy", is an easter egg that references Stranger Things. Like the presence of John Wick predicted by the emergence of the house of the sudden assassin, we can speculate that the collaboration between the two will happen soon.


Also, by the way

I leaked this backbling as a july 4th backbling the day before v9.30, and it was confirmed by people as something for STW

but then THE NEXT DAY, AKA 9.30 IT TURNS OUT IT ACTUALLY IS A BR JULY 4TH BACKBLING

In his leaked upload, Lucas7yoshi always managed to find the latest leaks about cosmetics. There is a cosmetic sign in the form of a bag similar to the properties of characters in the Stranger Things series. 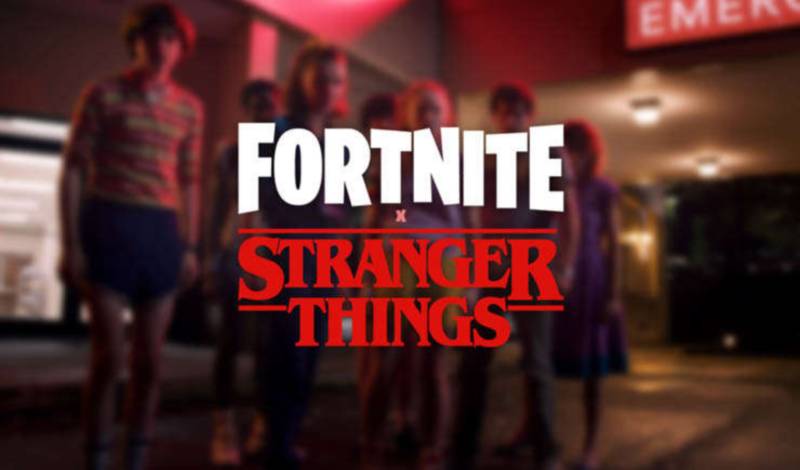 In addition to the presence of this cosmetics, the players certainly expect the presence of the Demogorgons. The character of this supernatural creature can be an interesting enemy if taken to the world of Fortnite. Shooting them is certainly not easy and can provide special challenges for the players. It could be that there is a single player campaign that was also prepared by Epic Games for the foreseeable future.