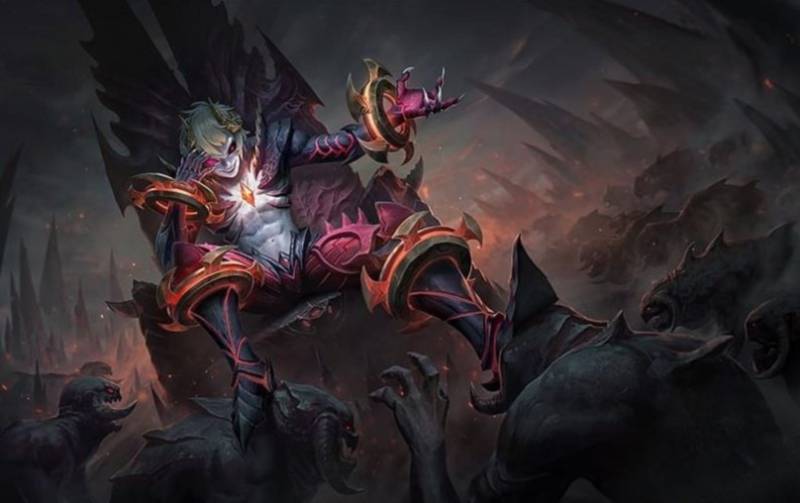 Still in the same patch note, 1.3.86. In the latest update on Mobile Legends, Moonton will surprise the players.

In the surprise, there will certainly be such a thing as good and bad news.

But in this discussion, just give the good news, where one of them is about the heroes who are affected by Buff.

Well, curious about Buff which is in the latest patch at 1.3.86? Come on, just check out the details below.

In this patch, the first Buff is obtained by a new hero named Dyrroth.

This hero can be said that almost all of his skills get Buff.

Then the Buff for the second skill (Specter Step), increases the time to reduce Physical Defense from 2 seconds to 4 seconds.

His final buff lies in his ultimate skill (The Destruction), increasing damage based on the opponent's lost HP from 20 percent to 25 percent. 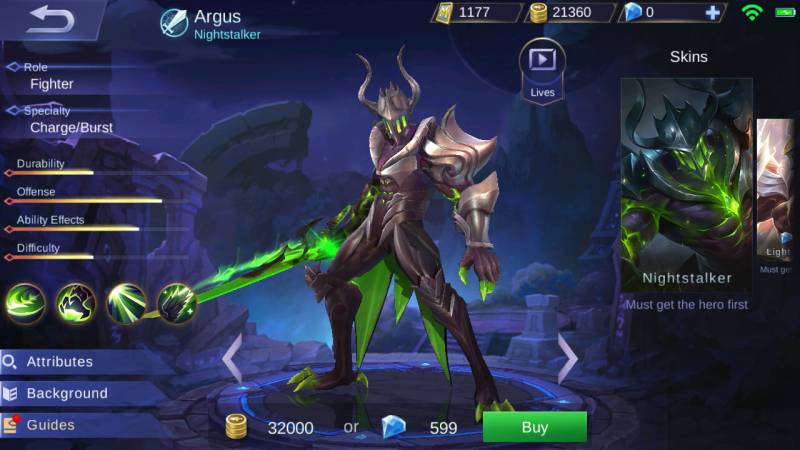 In short, Argus's second skill gets an increase in Movement Speed to 40 percent at all levels as it moves.

So, every skill 2 is used, then Argus will be able to move faster. 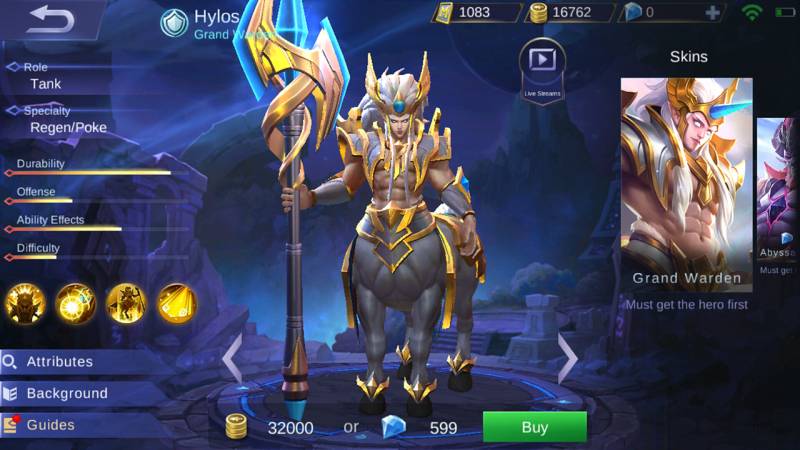 The last buffer that happened patch 1.3.86 this time is Hylos.

In Buff given to this Tank hero, making the Law and Order (skill 1) skill Hylos can penetrate the Lolita Bulwark Guardian.

Obviously, when Lolita took out her shield, Hylos's skill stun could not be held back anymore.

So, what do you think about the three Buffs that were given the patch this time?