LEAKED NINTENDO MINI SWITCHES ARE READY TO BE MARKETED

Nintendo is known as a game console company that now focuses on handhelds. Their latest product, the Nintendo Switch is one of the leading consoles that is quite attractive to many players. Since its release in 2017, the Nintendo Switch has reportedly sold more than 30 million units.

There has been no announcement from Nintendo about their latest generation console after the Switch. Now, rumored that there is a derivative of the console that is ready to be marketed. Nintendo itself has never announced this, but the community often gets valuable information of this kind from many sources.


Was the Switch Mini just unofficially announced to me?

A gaming company in China just wrote to me letting me know they’re releasing accessories for the Nintendo Switch Mini.

Would a company make products for a console they didn’t KNOW existed, and didn’t have in hand? pic.twitter.com/yQgk7xCbUn
— CptnAlex (@Cptn_Alex) June 18, 2019 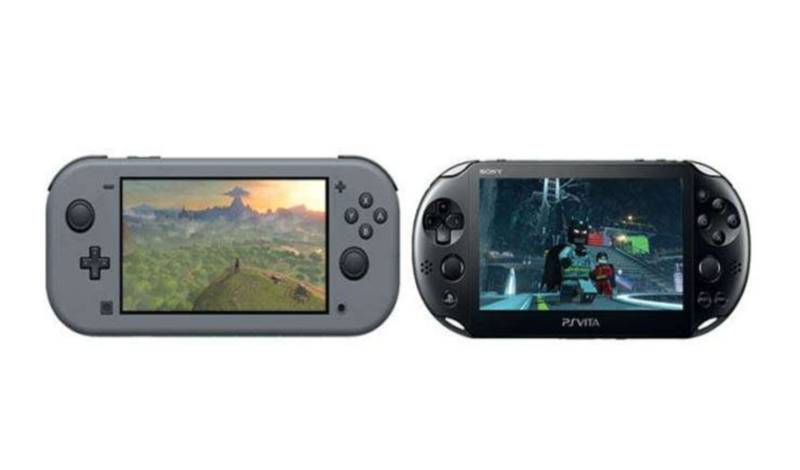 If examined from scattered evidence, it seems that this news is arguably not yet strong. The written e-mail doesn't even include Nintendo and the photo of the accessories doesn't seem official. Even so, it has long been broadcast to the ears of Switch lovers that Nintendo is planning to make two editions of the Nintendo Switch variant, one to increase performance and the other a cheap variant with interface adjustments.