Bren Esports's presence at the Mobile Legends Southeast Asia Cup (MSC 2019) is the main attraction. Because, this team appeared so dominant in MSC 2018 to become champions. This also makes them one of the teams predicted to be able to reclaim the title.

Unfortunately, the first day (6/19) the group phase actually became a nightmare for Bren Esports. The team strengthened by Coco, Ribo, Yuji, Haze, and Pein must be satisfied to be the caretaker in group A with just two points. Above them are IDNS (from Thailand) with four points and Geek Fam (from Malaysia) with three points. 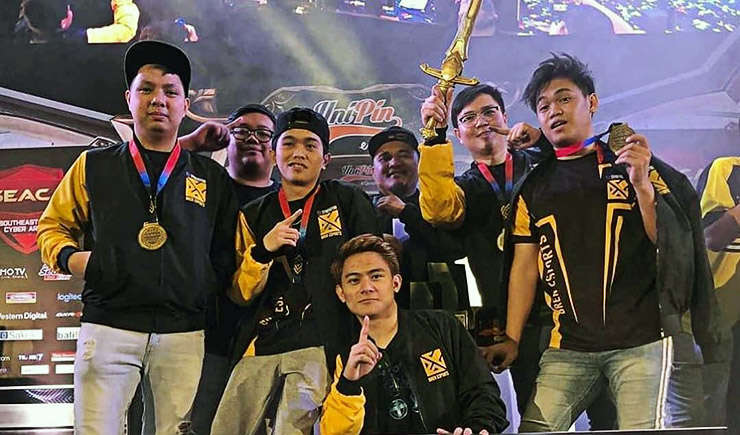 Actually, Bren Esports played quite well when dealing with Geek Fam which was reinforced by 2ez4Jepv, Xorn, Dominus, Rippo, and Feekz. Although he lost in the first game, Pein and his friends managed to win with a final score of 2-1. With these results, Bren Esports managed to get two points even though they did not get full points.

Poor performance came from Coco and friends when competing against IDNS. In the second match, Bren Esports was forced to lose by a score of 0-2 by the Thai team who also won the 2017 MSC.

The IDNS was strengthened by MzyMink, Framezy, Hooligan, H4ck, and Azy, who played very compactly. In terms of the team fight, the execution of their games is far better than Bren Esports. This condition forced Pein and his friends to be content to play without points.

On the other hand, Geek Fam, who was defeated by Bren Esports, actually managed to win a victory from the IDNS with a score of 2-1. This condition makes Geek Fam get a total of three points. The total points made the MPL Malaysia / Singapore championship team reach second place in Group A

Despite being the caretaker of group A, Bren Esports's struggle doesn't stop here. Coco, Ribo, Yuji, Haze, and Pein still have the opportunity in the Play-in round to be held on Friday.

In the round, they will face the team in the position of the other two groups through the lottery process. Even though it seemed difficult and impossible, the struggle of Pein and his friends to defend the 2019 MSC title was fairly feasible to follow.