RESEARCH RESULTS REVEAL 5 TYPES OF GAMERS, WHICH ONE ARE YOU? 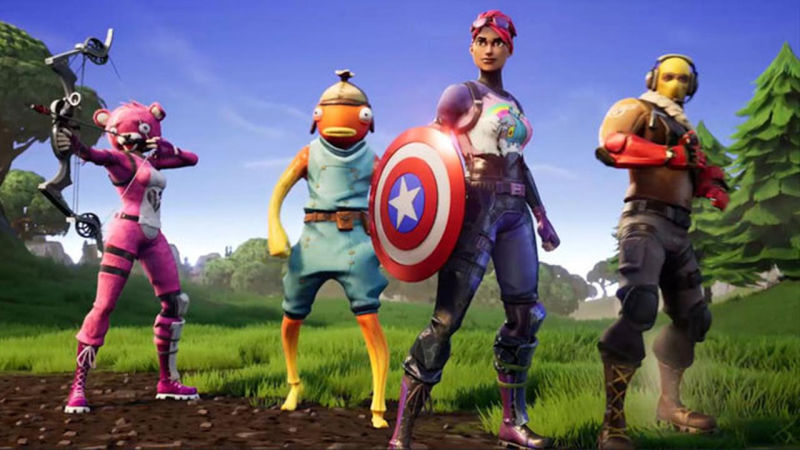 The gaming industry is growing to become one of the largest entertainment industries in the world. Gamers also developed.

With decades of history, gamers now exist in all generations and in all fields. Gamers are no longer the stereotype of boys who feel at home in their rooms and cool with their devices.

Companies also need to understand who gamers are at the moment. Therefore, Lenovo conducts market research to see who gamers today, especially for PC gaming players. According to Lenovo research, there are five types of gamers, including:

Usually younger and focus on playing multiplayers. Playing games is their top priority in seeking entertainment.

2. Avid
Gamers who play games for 9 years or more. Similar to hardcore, but avid gamers often play alone and enjoy watching streaming games. They don't pay much attention to graphic quality as a priority.

3. Moderate
Gamers who have played games for an average of 15 years. They are usually somewhat older than the two previous groups. They like to play games but don't like watching online streaming.

4. Casual
Gamers who have played games for an average of 16 years. They like to play single player games and play when there is free time.

5. Casual Costumizers
Gamers who have played games for an average of 24 years. This group has not played games very often compared to other groups.

Usually these gamers have PC gaming and still understand the latest components and how to build or upgrade their PC.