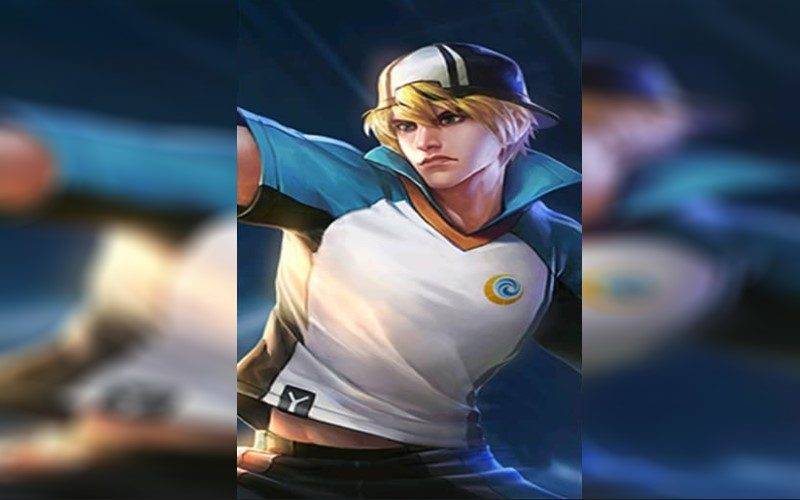 It's been a long time, since the skin leaked from one of the heroes of Marksman Mobile Legends, Clint was spread on social media.

First of all, Clint's newest skin will have a Special type.

This skin will be released as the Badminton Championship.

From the name, of course you already know if this Clint skin will be badminton themed.

In this skin, Clint completely uses the typical clothes of professional badminton players with badminton rackets in his left hand.

He also used a black and white hat and gun in his right hand.

Then on the animation display, it appears Clint is throwing 4 pieces of shuttlecock into the air using his racket.

Then, he fired his gun up and hit all the shuttlecocks in a different style.

This Skin Clint Badminton Championship will also be released officially on the public server in the near future.