TAKE NOTE! THIS IS THE RELEASE DATE OF THE DYRROTH HERO FIGHTER 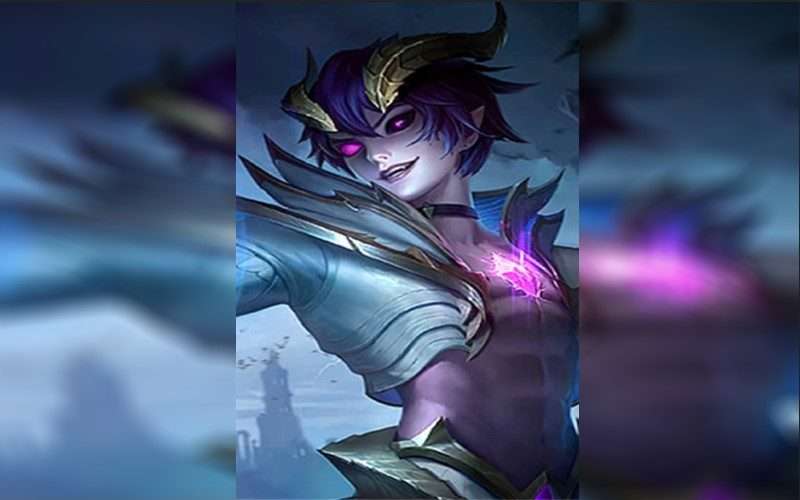 Dyrroth, Prince of The Abyss, is one of the newest heroes that has not been released officially to the Mobile Legends public server.

Hero who will have this Fighter role, is the 85th hero in Land Of Dawn.

The Hero who has the characteristics of two horns on his head and eyes that glow red has been awaited by the players of Mobile Legends.

Finally Moonton issued a release date from Dyrroth's hero. The hero who originally had the name Dyrus or Darius will be officially released on the upcoming June 26, 2019. 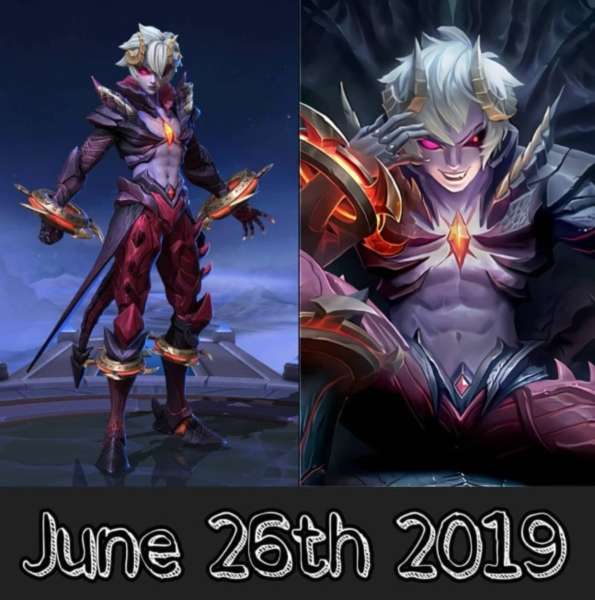 Of course, you need to prepare in game money both Battle Point and diamond to buy Dyrroth.

You can buy heroes with role fighter for 32,000 Battle Points or 599 Diamonds.

For those of you who love Fighter roles or want to complete a collection of heroes in the Mobile Legends game, of course Dyrroth is one of the heroes that must be in your account.