As a new game, Auto Chess has successfully introduced the auto battler style of play. The game that was popular in this mobile game was successfully transformed to use a chess-style playing style. Players are required to initiate the best pawn troops to dominate the match and be the best among eight players.

Memorize Every Pawn, Item, and Synergy 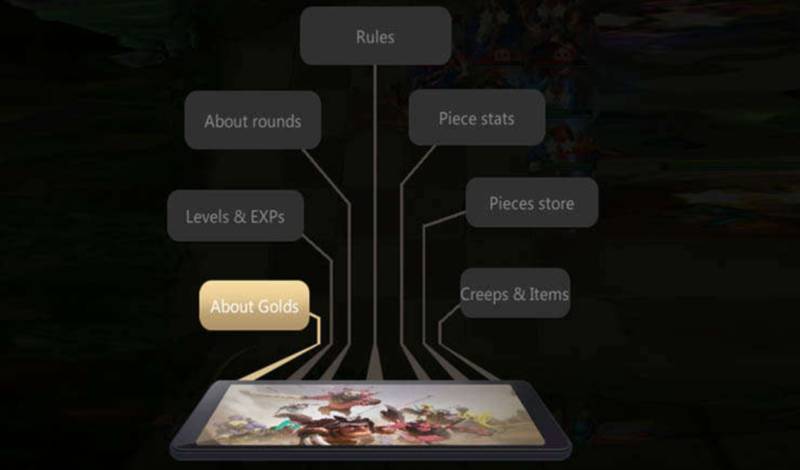 In Auto Chess, each pawn can be classified with Species and Classes. By collecting several pawns in certain types, players will get a synergy that can make pawns appear stronger. So that you can master the game, of course the ability to know the best pawn is the main requirement.

Over time, we certainly can memorize types and synergies that can be mastered. As a suggestion, in order to be able to master the characteristics of pawns quickly, players must often read encyclopedias. In the game, players can also open this list so don't be afraid and confused if you want to find a reference to hunted pawns.

Watch the Game Round 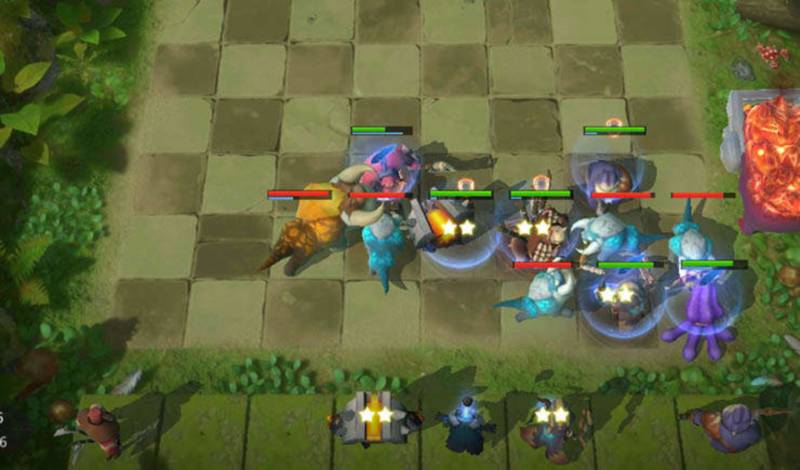 Besides fighting other players, you also have to pay attention to the round when dealing with monsters. After the tenth round, every round of five and ten players will fight monsters to get the chance to grab the Item. If you lose, then the opportunity to strengthen the pawn becomes smaller.

The first three rounds of players will be faced with monster pawns that tend to be easily defeated. Every pawn can defeat these monsters so you don't need to be too picky of characters. Furthermore, the emerging pawn will have its own layout and influence if the player is not careful. Moreover, pawns in round 15 can jump to the rear pawn. Always remember the order of rounds so that you can change the layout of the pawn regularly. 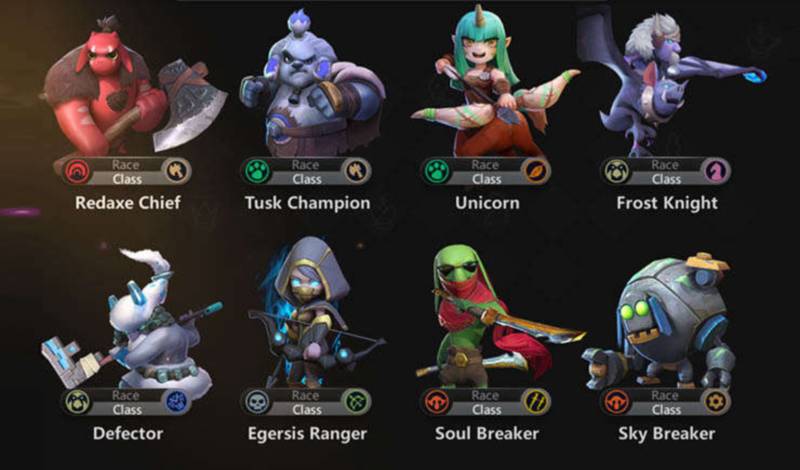 Pawn in Auto Chess has rarity which makes it have a price difference. Apart from being cheaper, smaller pawns have a larger percentage appearing in the game. Don't hesitate to buy cheaper pawns if the synergy is more effective. Moreover, if it is easy to develop cheap pawns can develop faster and appear stronger.

If later the small pawn you develop doesn't have the right synergy, you can also easily sell it. Pawn with one gold price has the same selling price while still in the two star phase. In this way, players do not have to worry about selling pawns because the selling price is still the same if they have not developed further. 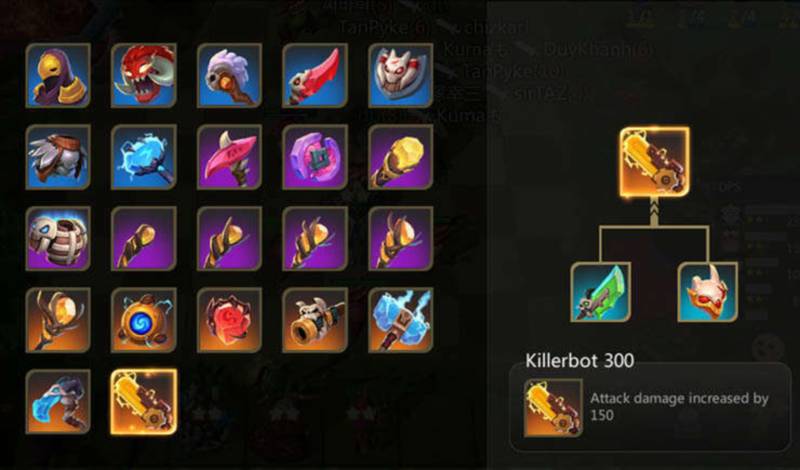 In addition to having to hunt for pawns, our character level will be influential. Each level will represent how many pawns we can spend in the game. Although by leveling up you can launch more pawns, it turns out this won't affect much in the mid game phase. When still starting the game, players are advised not to raise the level too quickly.

In addition to leveling up, it takes quite a lot of gold, it turns out this will be quite influential with pawns that you will find along the round. By slowly raising levels, players can have more choices to save pawns and raise them to 3 stars.

Save Gold in Multiple Opportunities 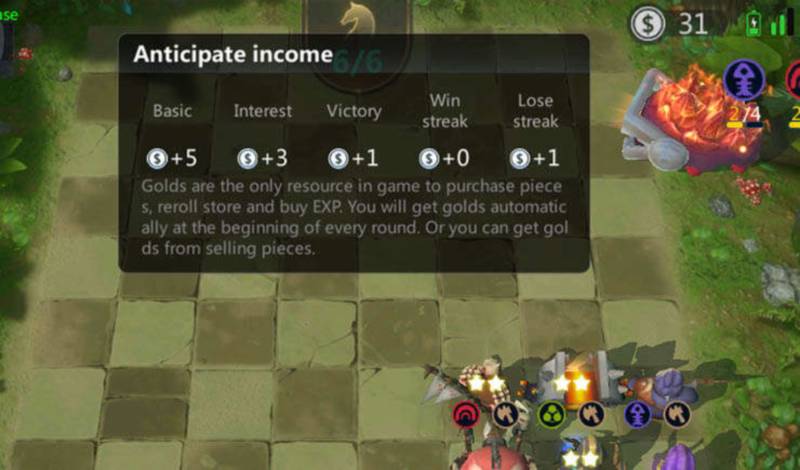 By not hastily leveling up, you will benefit from saving gold. In Auto Chess, players will get interest or interest from the gold they have. Every gold that players save, they will get an additional 10% of the money collected for the next round. In this way, even if the players lose, they will also be able to make a comeback if they are lucky to invest the money they have saved.

You may be tempted to save up to 50 gold. In this way, each round of players can get 5 additional gold that can be used to find pawns or raise levels. Prioritize draining your savings and upgrading near the monster round. This way, you can appear stronger in the next phase and save without worrying about losing.