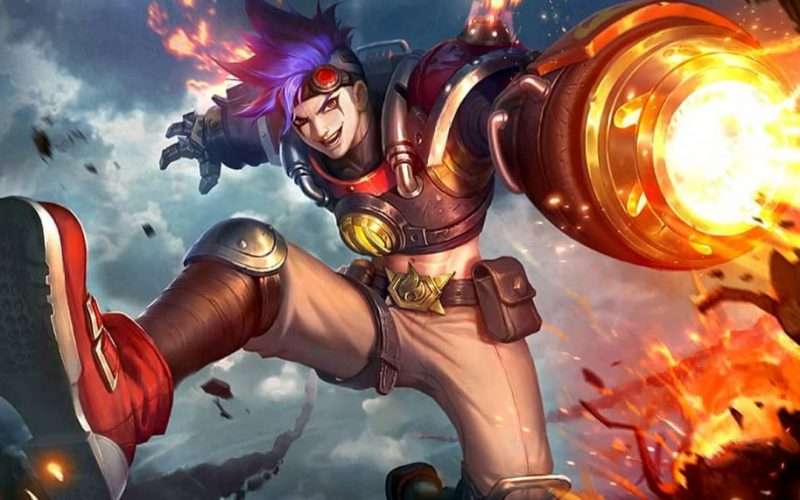 Patch 1.3.90 on the Mobile Legends advancer server, not only presents Lylia's new hero, but also a number of changes to existing heroes.

One such update occurred in hero X.Borg, which has been released since last April. Changes are made to some of his skills.

This change that made him made X.Borg stronger, and some bugs were also fixed. 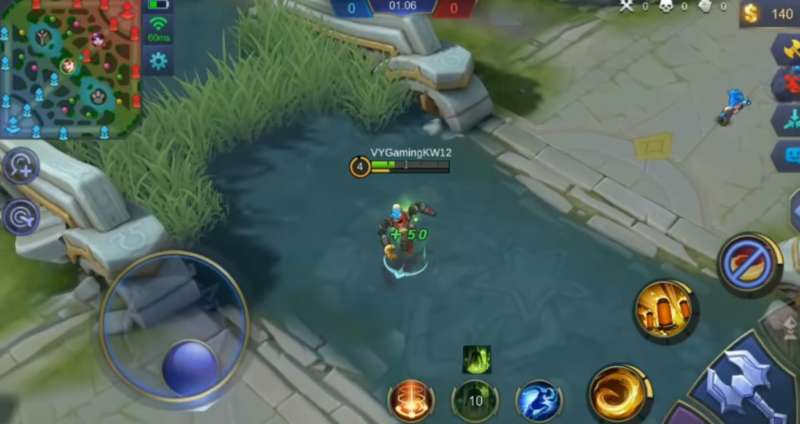 Then in the passive skill (Firaga Armor), the Energy Regen speed is also increased when in Armorless Mode.

In Firaga Armor mode, X.Borg will be more durable in combat, because it helps Regen X.Borg. 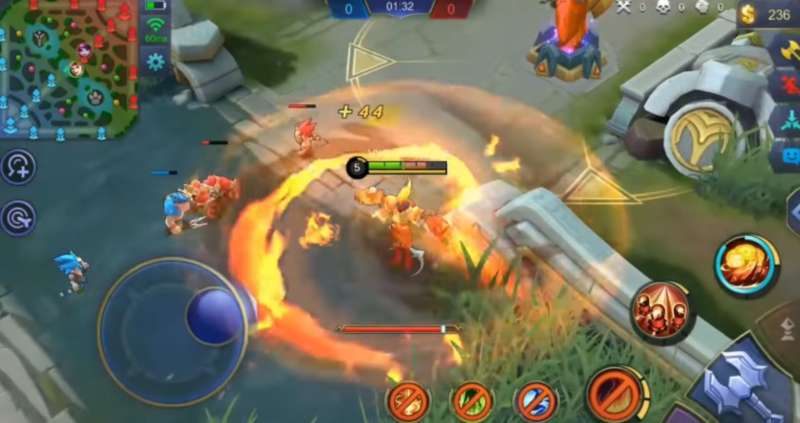 Not only Buff who was given by Moonton, the third skill (Last Insanity) X.Borg that had previously experienced a bug has been fixed. X.Borg can't move anymore when he hits obstacles.

Besides that, now the player can also use Fire Stake for the Ultimate.

Well, that's some of the changes that occur in the hero X.Borg on the latest Patch this time.

What do you think?