Build items themselves are useful for supporting the hero we use when playing games to make them stronger.

Well, this time we will know the function of the Malefic Roar item, which is an attack item.

This item you can buy with gold in the game for 2060 gold which is useful to add to the basic stat +60 Physical Attack and attribute + 40% Physical Penetration.

So, Malefic Roar is an anti-armor item, both enemy hero armor and armor from a turret.
[next]
With this item, the damage received by your opponent or turret will also be higher.

If you want to fight your opponent's tank hero who has thick armor or when you push, then this item is very suitable for you to buy.

In addition, this item is also suitable to be combined with items of attack speed and critical type. Why? 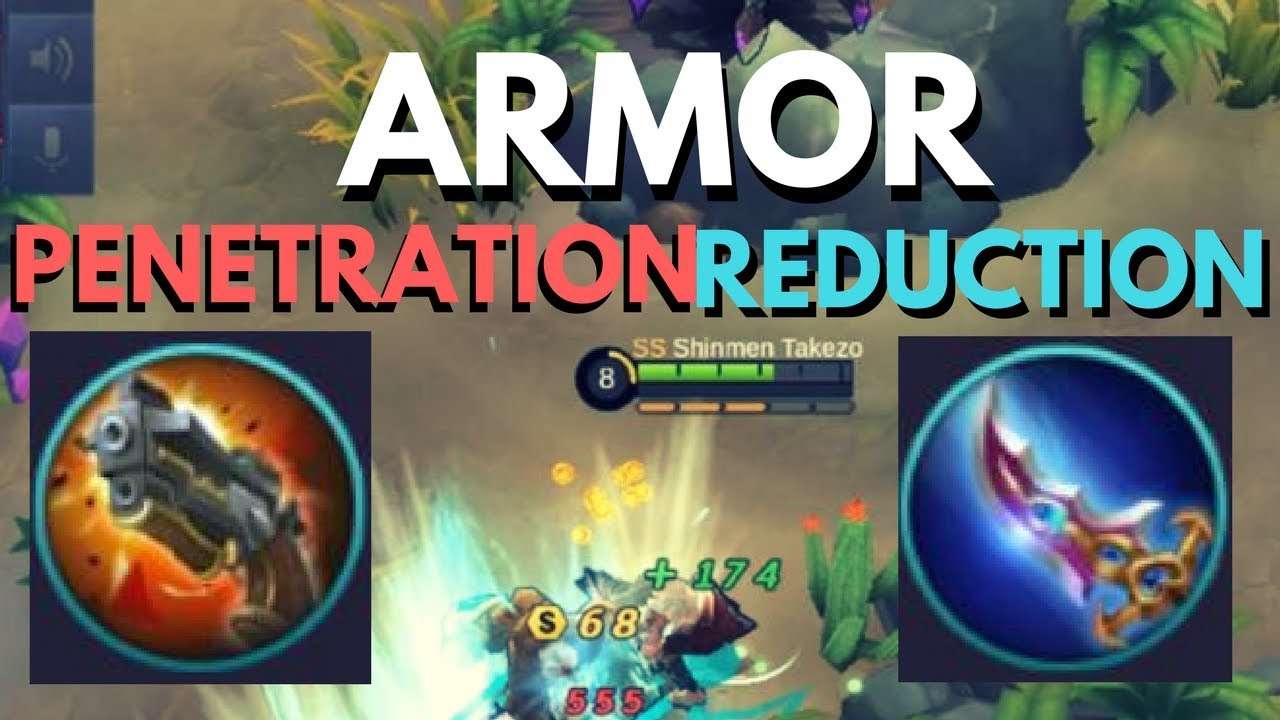 Yep, because they both produce higher damage.

Whereas Malefic Roar is suitable for use by physical damage heroes, both marksman, fighter, and assassin, for example Clint, Zilong and Hayabusa.