After Auto Chess and Underlords enlivened the world of auto chess genre this year, Tencent also surprisingly announced their version of the auto chess game a few days ago. It doesn't take long after announcing it, Tencent finally officially released a game called Chess Rush on the Google Play Store and App Store. 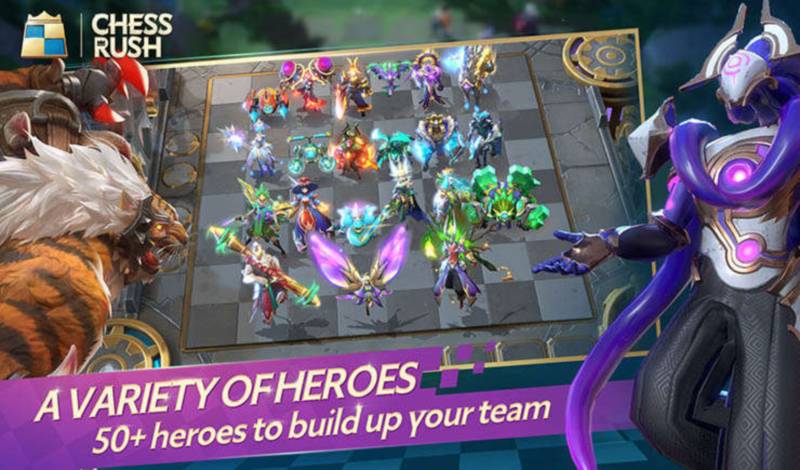 Like Auto Chess and Underlords that use MOBA's intellectual property (IP) game, Chess Rush also does the same thing. Instead of using the AOV IP, Tencent instead used the MOBA IP game titled War Song in Chess Rush. For those of you who don't know, the War Song was developed by Sixjoy, a studio that is still under the auspices of Tencent.

Games with pay-to-win elements are already commonplace in mobile games. However, Tencent promises that Chess Rush does not include any pay-to-win elements in it. That is why, your expertise in making strategies is needed in this game. As written in the detail section of the Google Play Store page, "money can't buy victory" in Chess Rush. 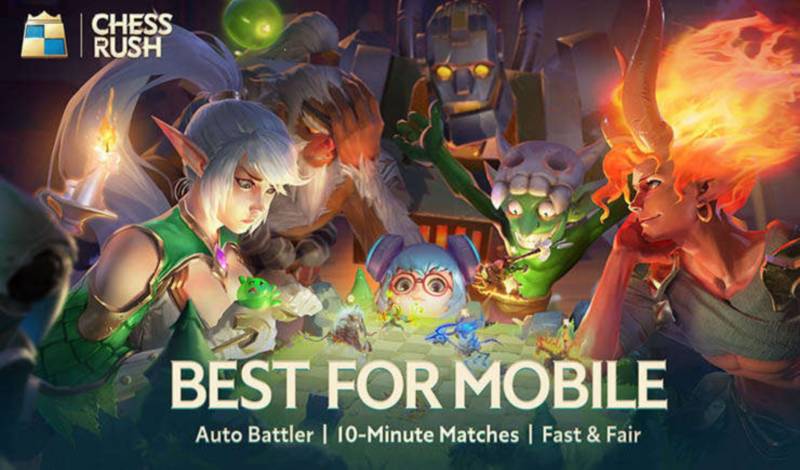 Chess Rush presents more than 50 Heroes who are ready to fight on an 8x8 chess board. During the fight, you can strengthen your pawn by combining the same three Heroes. This game will bring together eight players in one match. You can also form a team with your friends to play in 2v2 mode.

In order for the game to be more varied, Chess Rush is available in two modes, namely Classic and Turbo. Well, if you want to play this game but you don't have much time, you can play Turbo mode. With that mode, you can complete one match for only 10 minutes!