The new Mobile Legends just got a massive update with the change of season. In addition to the release of a new Hero, Moonton also adjusts the gameplay. Yep, not only changes in effects on items, Moonton also introduced the latest type of item, namely "Roaming".

As the name implies, this item is reserved for Hero users with roaming roles or specialties. There are three core items out of a total of five Roaming items. The three are Courage Mask, Shadow Mask, and Awe Mask with different effects.


You need to know, even though it has a different effect, the three items also have some similarities in their passive effects. The first equation is in the passive effect of Devotion which makes the user unable to get EXP and Gold if you are in one lane with a teammate. All EXP and Gold will be taken by a teammate, while you get 2 Gold and EXP per 4 seconds.

Now, it's time for the core discussion, namely the explanation of the effects on each item Roaming along with usage tips, including any Hero that is suitable to use it. Come see the discussion below! 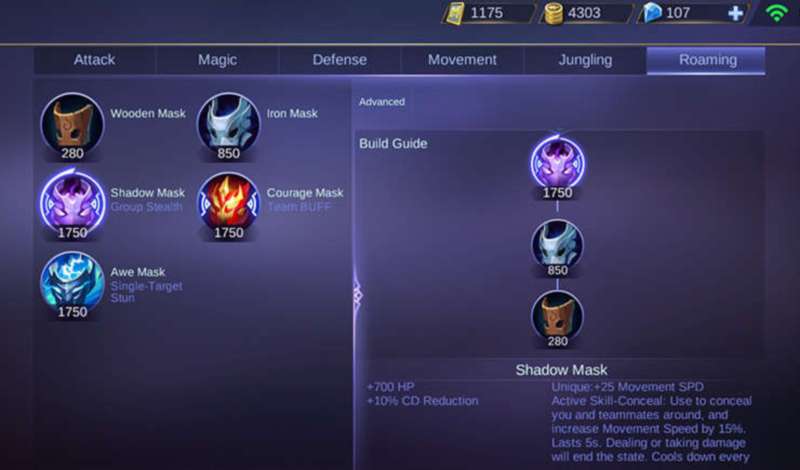 This first Roaming item has an effect that can be activated like a skill, namely Conceal. This effect has the ability to hide users and teammates who are around.

As long as it disappears, you will get an additional Movement Speed of 15%. This effect will last for 5 seconds. If you attack or are attacked, the disappearing effect will be finished.

For the record, this effect has a cooldown for 60 seconds. 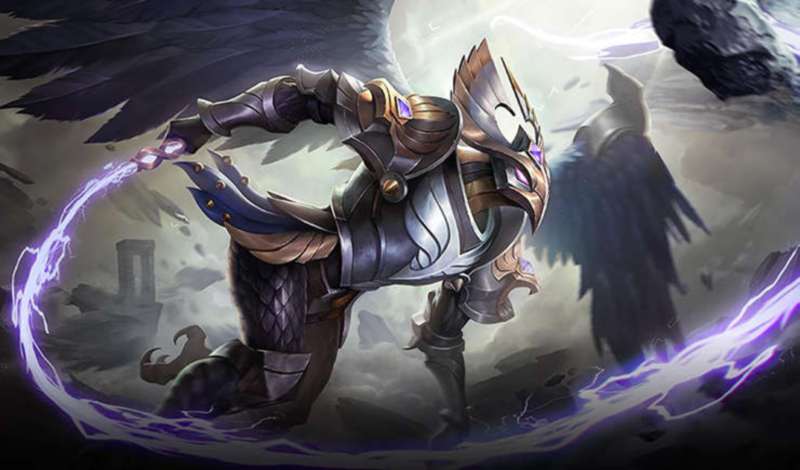 The suitable hero uses it: All Hero Tanks, both initiators and covers, as well as Hero Support, are suitable for using this item. 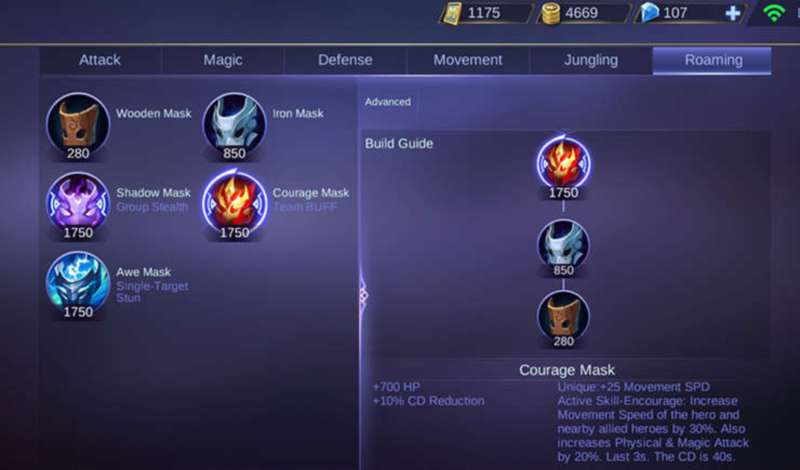 Do you know if the Courage Bulwark item disappears from Mobile Legends? Yep, you don't need to worry about being unable to use the buff effect because the item lives again in the form of Courage Mask.

Courage Mask has the same effect as Courage Bulwark. First there is the passive active effect of Encourage. This ability makes users and teammates get buffs at Movement Speed (30%) and Physical & Magic Attack (20%) for 3 seconds.

This item also has a passive effect that is different from the other two Roaming items, namely Bravery. This ability makes users and teammates around get buffs at Attack and Defense (Physical & Magic) by 10%.

Not only that, the Bravery effect increases the HP & Mana Regen level by 50%. 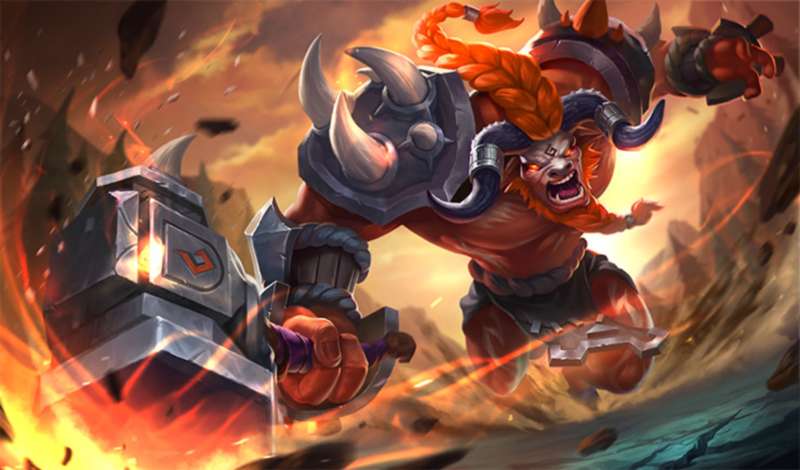 A suitable hero uses it: Just like Shadow Mask, Hero Tank and Support are perfect for using it. Because, the buff effect is very synergy with defense and attack ability in the situation of the team fight. 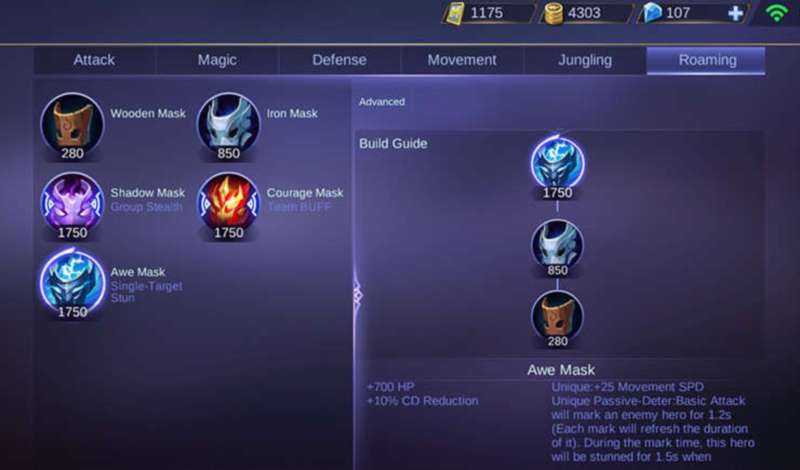 Awe Mask is arguably the most unique among Roaming items. The reason is that this item is the only one that does not have passive active effects such as Shadow Mask and Courage Mask.

Instead, Awe Mask has a very deadly passive effect, Deter. This item can produce stun effects to the enemy for 1.5 seconds. This passive effect also has cooldown for 30 seconds.

To activate the stun effect, you, including your teammates, must attack the enemy with Basic Attack five times. Later, a sign will appear above the enemy Hero which indicates the number of attacks that you have launched.

If you have attacked the enemy five times, the Deter sign will be full and the enemy will be stunned.

For the record, the sign only lasts for 1.2 seconds. If you do not attack during this time, the Awe Mask sign will reset. 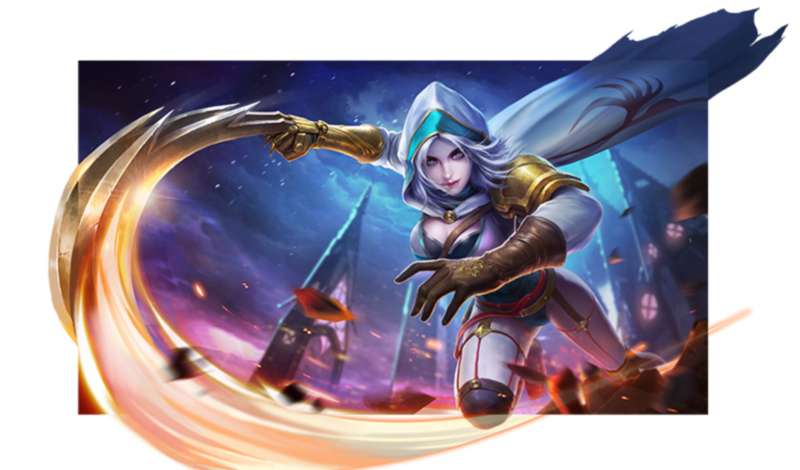 The suitable hero uses it: Because of its unique effects and abilities, choosing the right Hero for Awe Mask can be said to be quite tricky.

The presence of Roaming items is a new color for meta on Mobile Legends. The effects of these three items will certainly be very helpful if you can use them wisely.