GET READY! LYLIA WILL PRESENT AT MOBILE LEGENDS ON THIS DATE 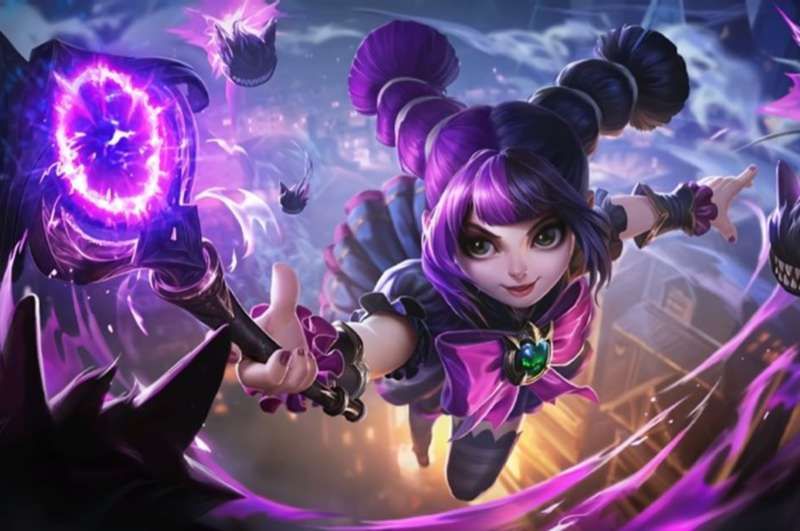 The patch 1.3.90 version of Mobile Legends update that was present at Advanced Server, again presents a new hero named Lylia.

This new hero is a Mage role hero who has Push / Poke specialties. 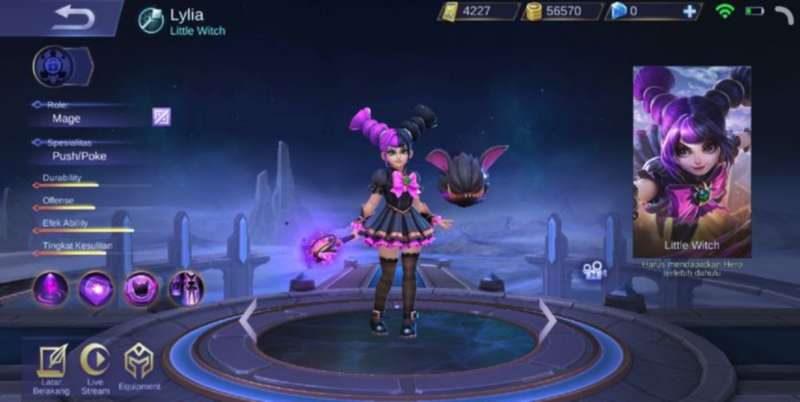 The presence of Lylia is also accompanied by a skin called School Idol which sells for 269 diamonds and a 30% discount in the first week after release.

You can even buy Lylia and skin in bundles at a discount of 30% too!

Before this cute hero was officially released, refer to the following Lylia skills.

According to you, will Lylia's presence change the meta that is now in Mobile Legends?