HERE SIMILARITIES BETWEEN MASHA AND X.BORG IN MOBILE LEGENDS! 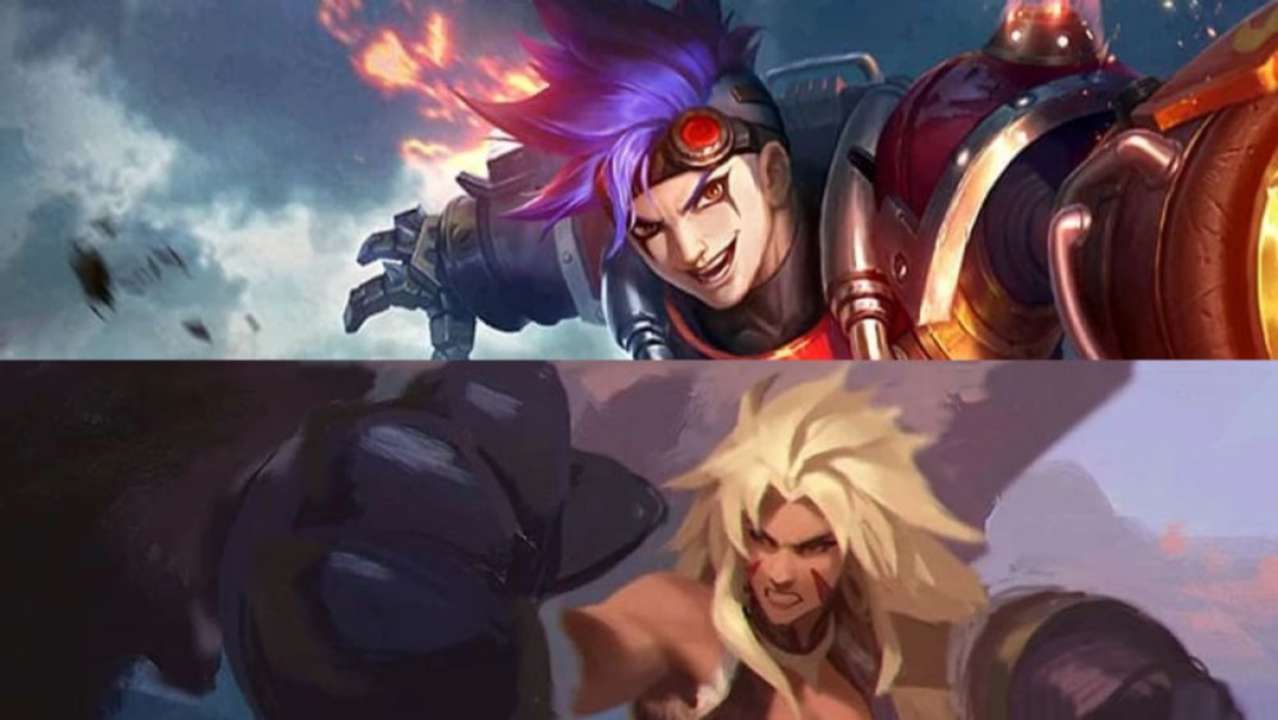 For those of you who are always following the news of the development of the Mobile Legends update, of course you already know about the existence of two new fighter heroes named Masha and X.Borg. These two heroes turned out to have similarities! 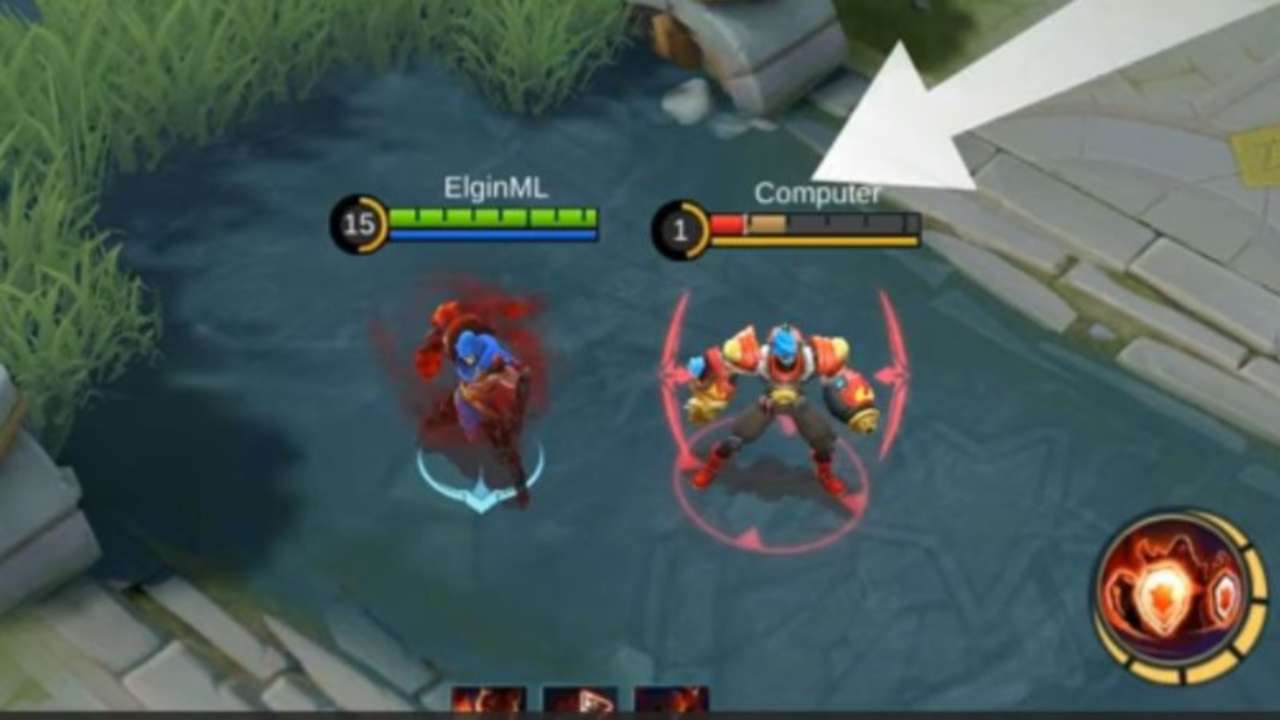 With the H-P dying and the extra H-P remaining a little, X.Borg should die from Aldous attacks. But what happened instead was that he just lost the extra H-P. 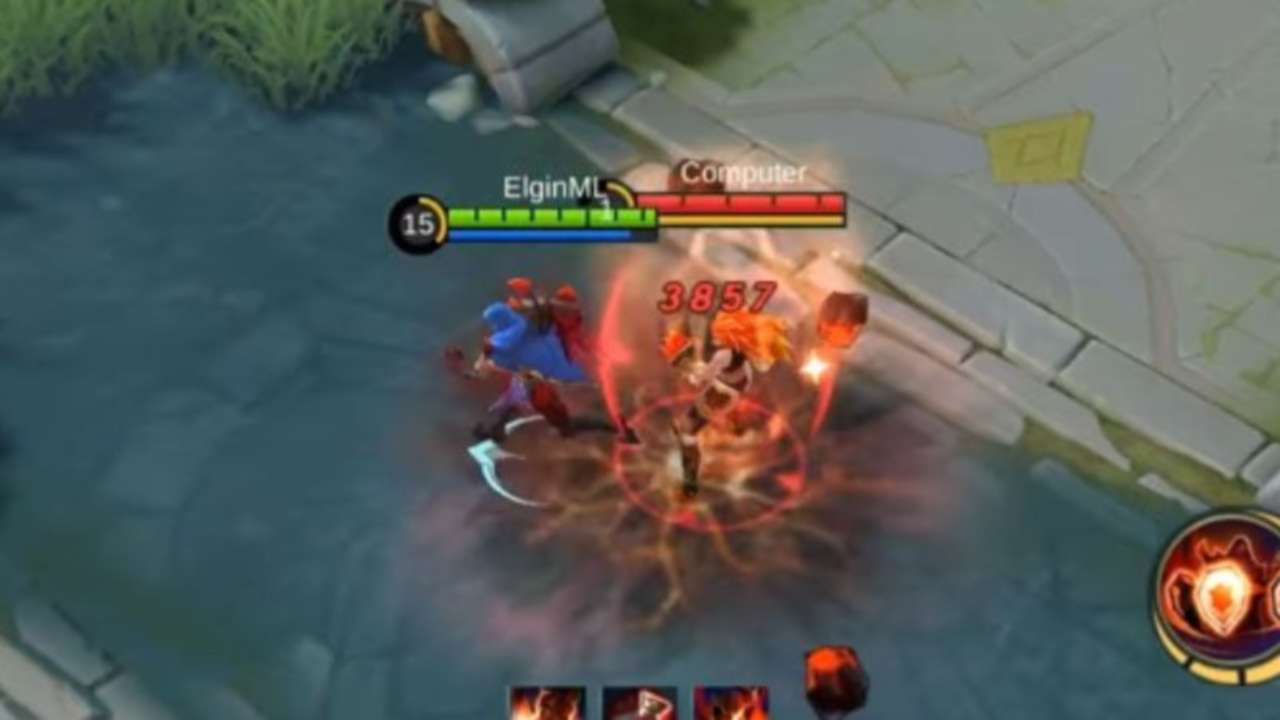 This of course applies to Masha because she has a large number of HP bars from her usual hero. This one advantage makes Masha and X.Borg a hero fighter who can deal with very large burst damage like Aldous's skill or deadly combo from Eudora.

You can see full information through the videos uploaded via the YouTube channel named Elgin below.