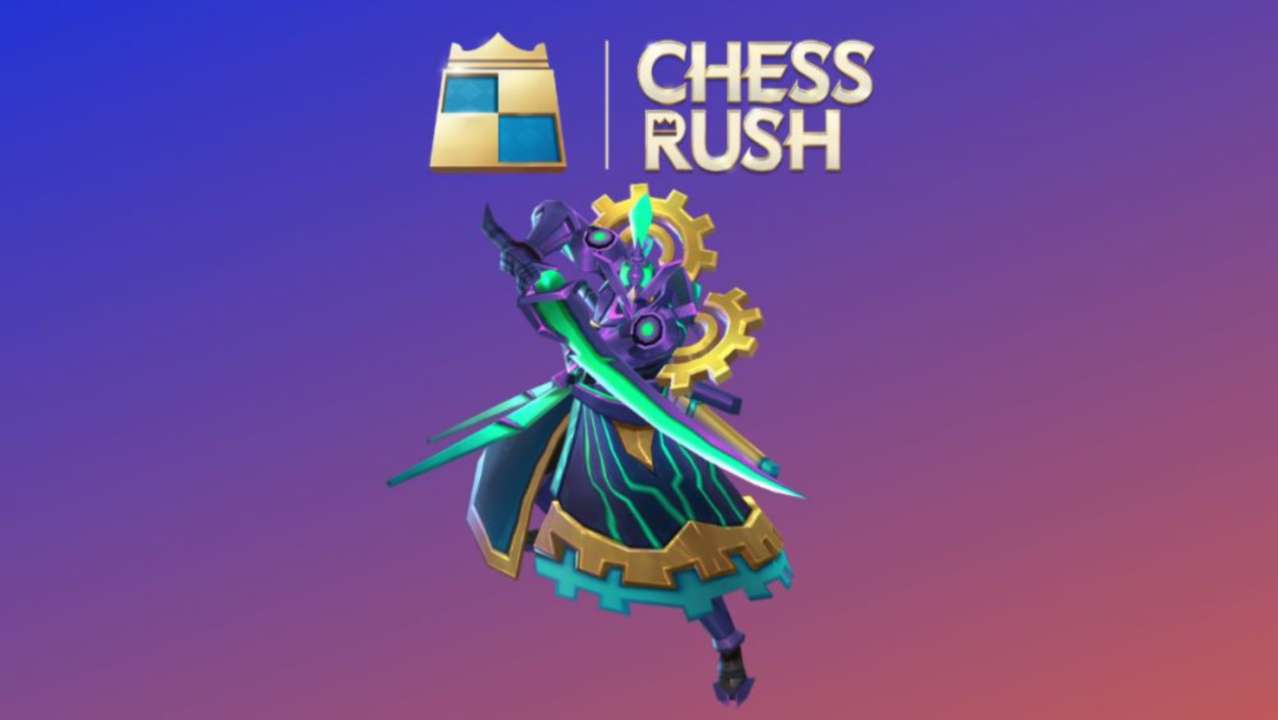 Present using the Auto Battler genre, making Chess Rush have many heroes with various synergies as well. Synergy is present if you have united the hero (can be two or three) with the same Class or Species. The effects of energy also vary.

There is something useful to increase attack, defense, and also HP. But do you know if it turns out that the use of synergy also reflects a person's personality? Do not believe? Let's get to know one's personality through the composition of synergy in Chess Rush. 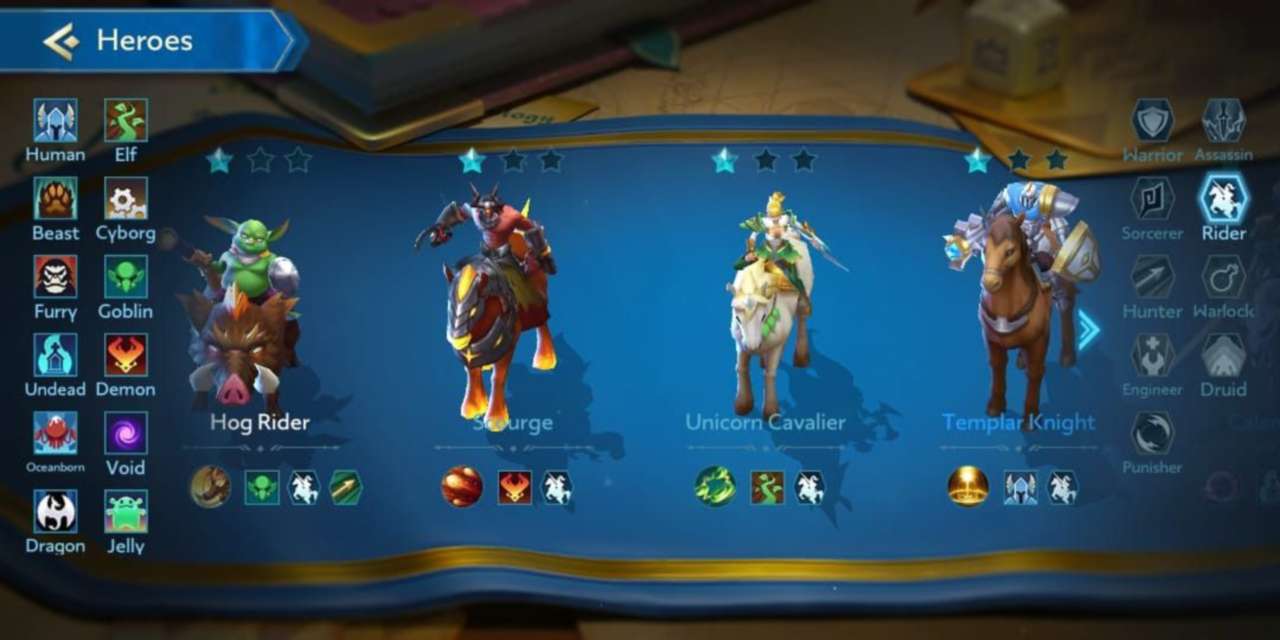 Melancholy is a personality type for humans who prefer to think rather than act. He is an expert in analyzing everything and considering it. Therefore, people with melancholic personality are usually perfectionists.

If you have a personality like this, it will usually use the synergy of Rider or Engineer. Why? These two synergies do not require a lot of action to make it strong, because the effect of their own synergy is very annoying - even at the beginning of the game. You only need to bring two Class Rider heroes or Engineers to activate the effects of their synergy. 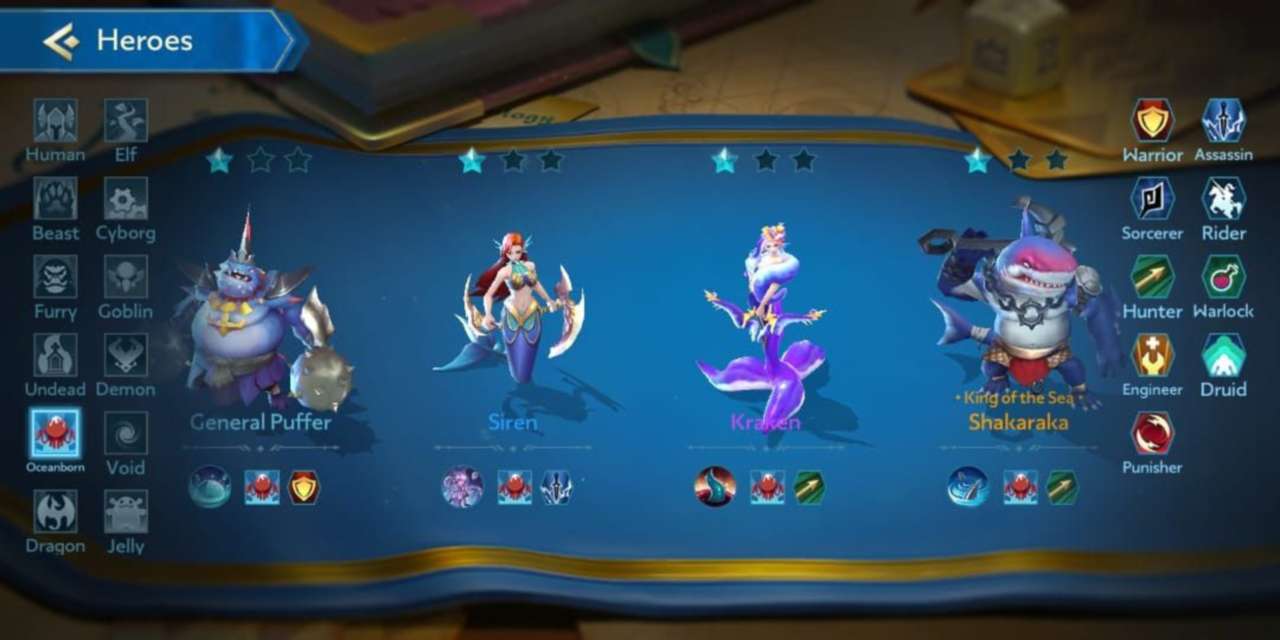 Plegmatism is the personality most liked by many people. He is patient, relaxed, and a good listener. People who have a Plegmatic personality are also calm in facing problems. Not surprisingly, people with personalities like this usually become friends to share their best with their friends.

If you are one of those people who have this personality, surely they would prefer to use support heroes who are in charge of guarding each other. Some of the synergies that are usually used by Plegmatists are Oceanborn, Furry and Cyborg.

These three synergies have effects that can strengthen the defense of your hero to become stronger. As a result you will not be easily dropped.
[next] 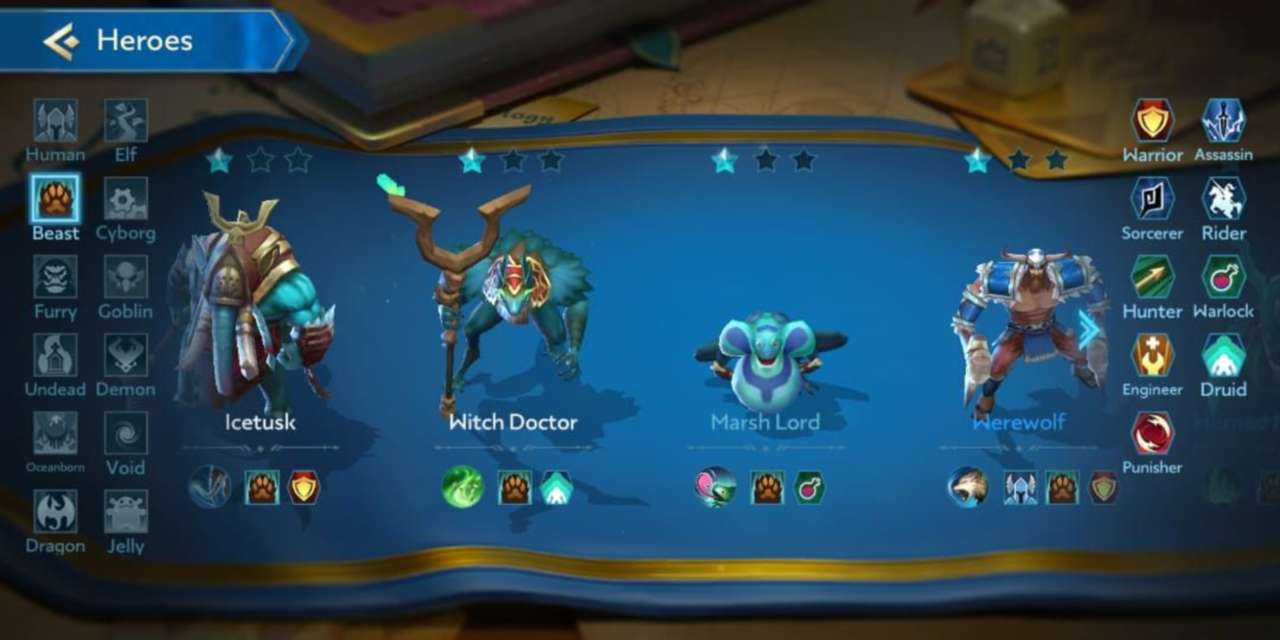 Contrary to Plegmatism, Sanguinis is not suitable for making friends. People who have this personality are very childish.

They can't be quiet and it's easy to get bored. Owners of Sanguinis personality usually want to be the center of attention and enjoy gathering with friends.

For those of you who have a Sanguinis personality, you will usually use Beast in choosing synergy. Why Beast? Hero with Species Beast has the ability to summon troops. For example, the 'Marsh Lord', he was able to summon frogs which could reduce enemy attack speed by 30 percent. 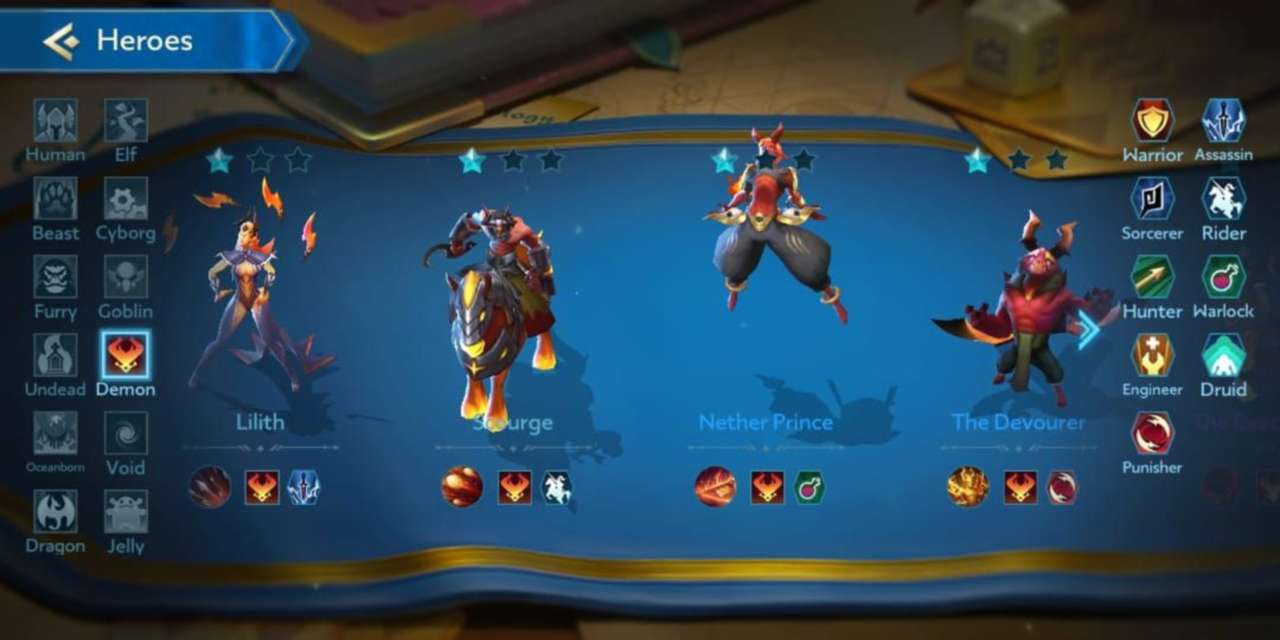 Synergies suitable for Korelis personality owners are usually Demon and Punisher. Even though only one hero is in the arena, their synergy will immediately be active. As a result, you don't need to rely on other heroes to activate it.

Now that's the type of personality that we can know through Chess Rush. For those of you who want to play the Auto Battler game but don't have much time, you can download Chess Rush right now! Why? Chess Rush has a turbo mode that can be completed in just 10+ minutes!