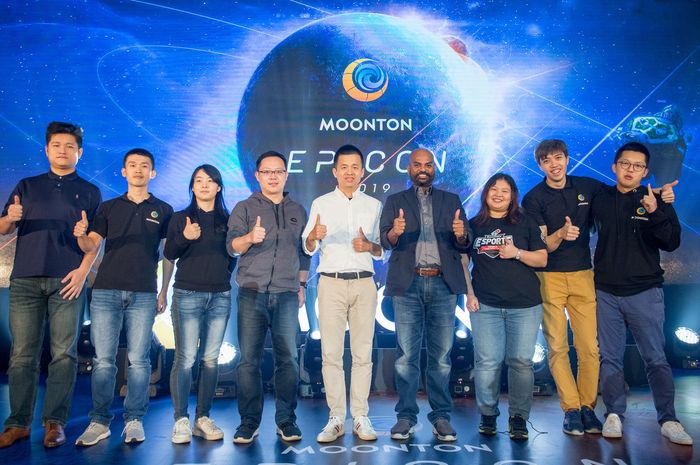 In the global conference, Moonton as the developer of the Mobile Legends game revealed that they will hold Mobile Legends: Bang Bang World Championship.

The international tournament known as the M1 is planned to be held at Axiata Arena, Kuala Lumpur, Malaysia on November 11-17, 2019.
[next]
The M1 tournament will feature 16 teams from more than 14 countries who will fight for pride in winning the first Mobile Legends: Bang Bang World Championship.

For the total prize, there is cash worth more than USD 250 thousand!

Mobile Legends fans can certainly watch fierce battles between eSports athletes from countries in the world because this tournament is also broadcast live online.

Not only announcing the world-level Mobile Legends tournament, Moonton also revealed plans for the future for the MOBA game which has now been installed more than 500 million times. 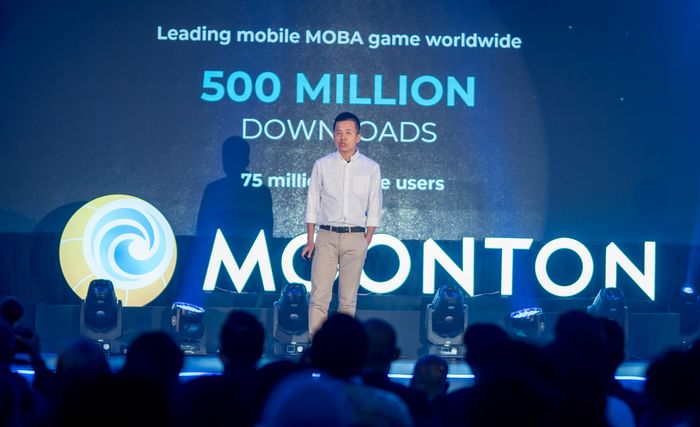 Mobile Legends: Bang Bang 2.0 which is a game update that promises to increase the experience for users with faster loading and start-up speeds and HD quality character models. 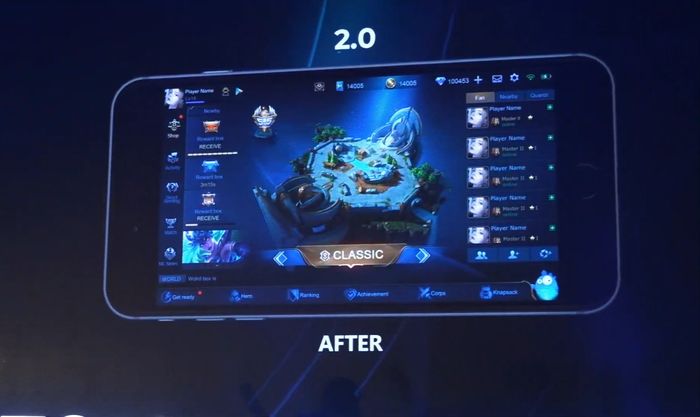