MOONTON IMMEDIATELY UPGRADE THE DISPLAY AND PERFORMANCE OF MOBILE LEGENDS 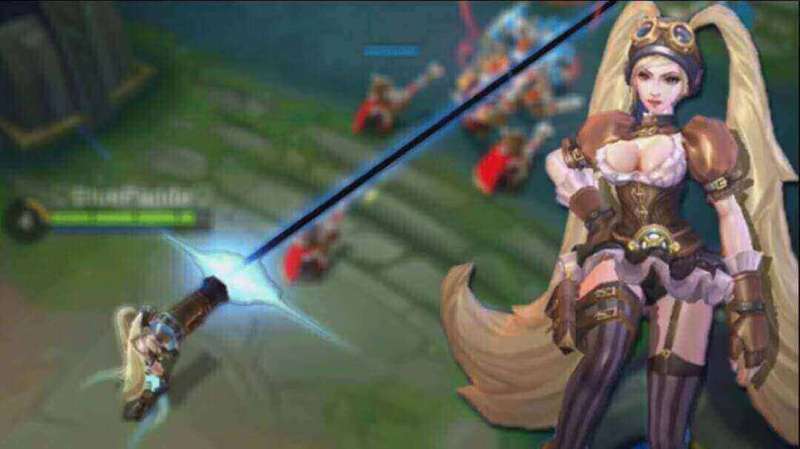 A good news comes from Chinese game developers, namely Moonton. At Moonton Epicon 2019, they announced that Mobile Legends will experience improvements in terms of graphical appearance and engine speed performance.

For the development process this time, Moonton is with one of the leading engine manufacturer companies, namely Unity. In update 2.0, Unity will donate the Unity 2017 engine to be applied to Mobile Legends.

The loading time interval that we often feel is slow also will be boosted up to 60%. Moonton said that during the loading period when opening the application it will be reduced from 25 seconds to 10 seconds. In the game it will also be accelerated to 5 seconds which previously takes up to 15 seconds. 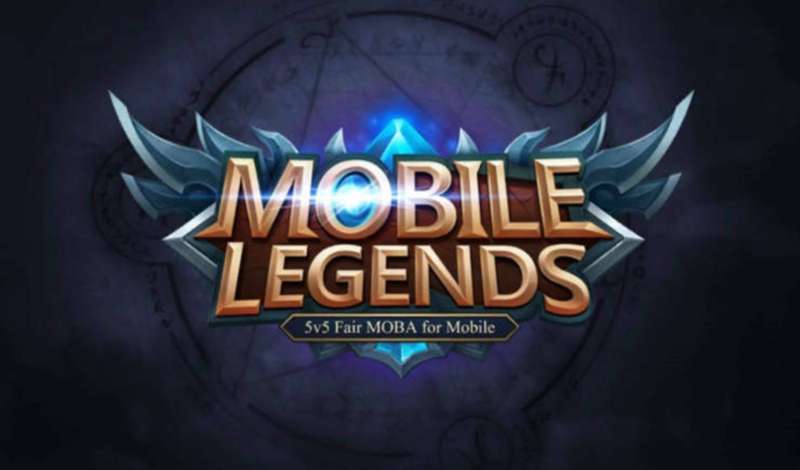 Along with improving the interface graphics display, the appearance of heroes in Mobile Legends will also be enhanced. In the User Interface section, it is felt that there are still too many displays so that the user's device screen looks "tight". It will also be improved to be more simple and comfortable in the eyes of its users.

With the addition of Unity 2017, the graphic display of this game will definitely be neater. More tangible details coupled with enhanced lighting effects will make Mobile Legends even more fun to play. 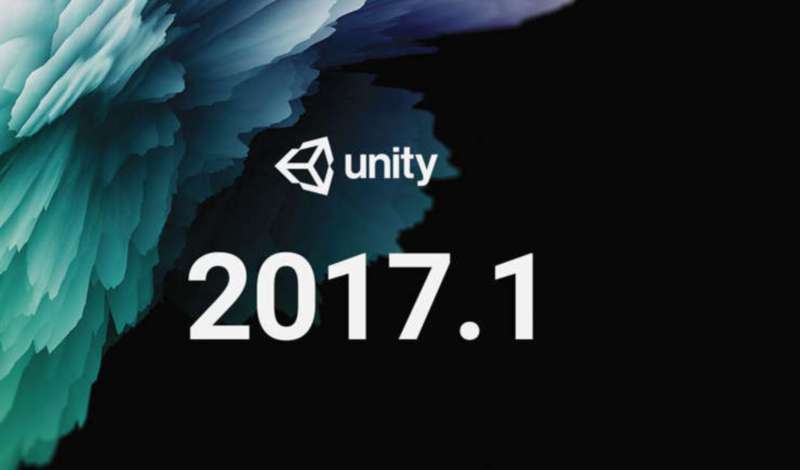 What's more, the required memory is definitely bigger. Maybe you should replace your smartphone so you can feel the sensation of an update 2.0 later.

For the release date, Moonton has not announced when we can feel this latest update. It's good if we are a little patient or you can save first to buy a more capable smartphone.