Even so, there is still one big question that Moonton must answer as a developer. When will Mobile Legends develop a wider tournament, the whole world?

After a long wait, fans finally got the answer in the Moonton Epicon 2019 event. In the event, Moonton made a surprise by making his first world tournament this year.

This was stated by Logan Shaw as Director of Moonton Esports. The event which was given the title M1 2019 will compete for a prize of 250 thousand dollars. 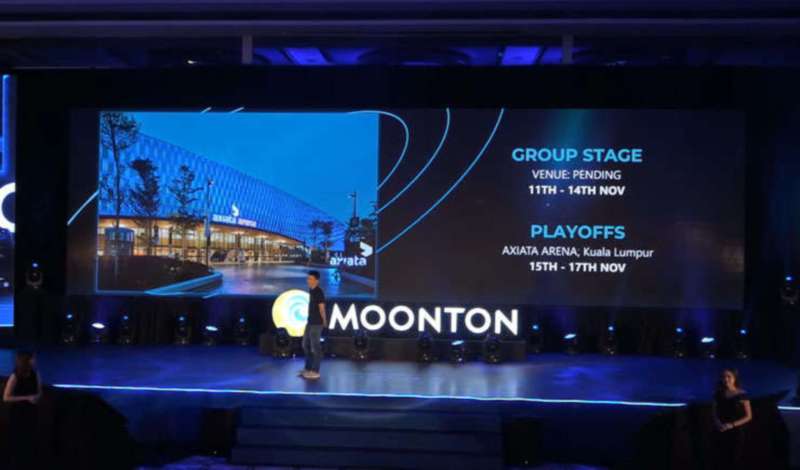 Malaysia was asked to host this tournament. Located at Axiata Arena, Kuala Lumpur, Malaysia, this event will be attended by 16 best teams from 14 countries, such as Indonesia, the Philippines, Malaysia, Singapore, Myanmar, Vietnam, Thailand, Cambodia, Japan, the United States, Brazil, Russia and Turkey .

The group stage will take place on November 11-14, followed by the Playoffs from November 15-17. Russia was also said to be running its qualification round on July 22 to August 17.

Besides the world championship, Moonton is also developing "Mobile Legends 2.0". This version will change the graphics display that will take better. Not only that, they also increase speed by 60%. So, you only need 5 seconds to enter the game.

Hero's appearance is also included in the update. Later Hero will appear more optimally in terms of visuals. In-game maps will also show better lighting effects with frames per second that have been added. However, there is no certainty that this update will be launched.