NOT FORTNITE OR DOTA 2, THIS IS THE POPULAR GAME ON TWITCH! 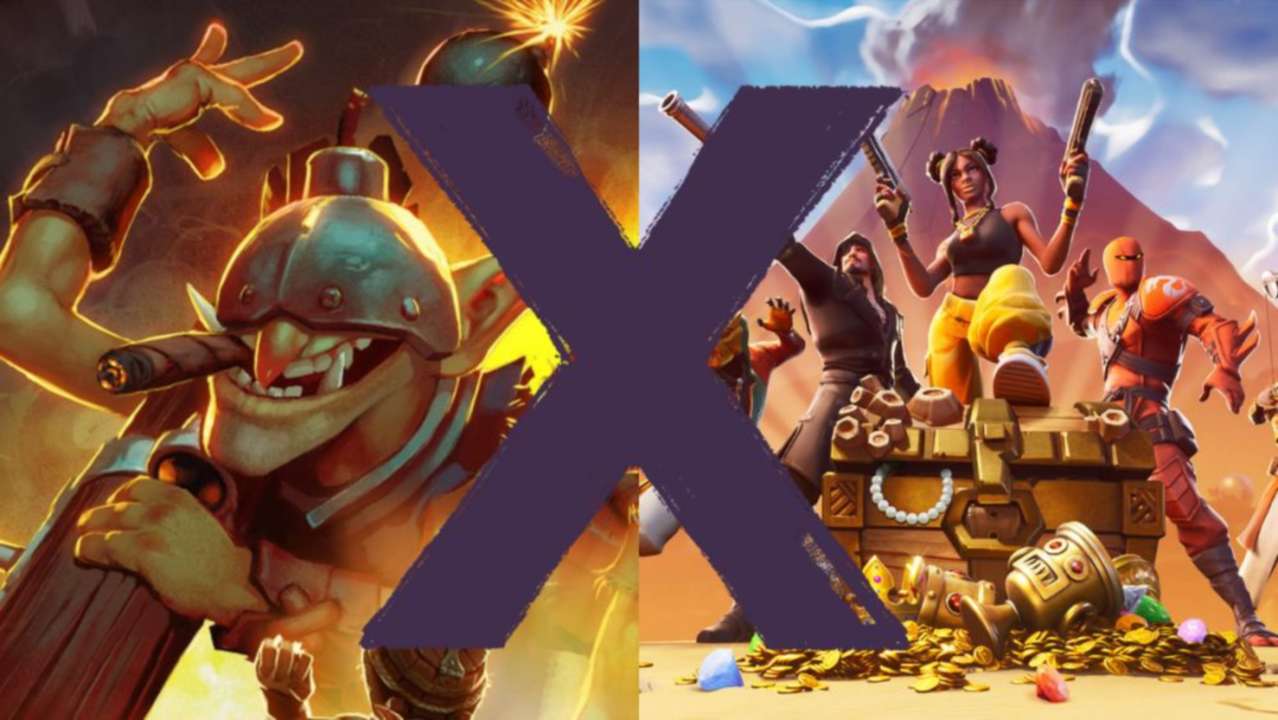 The presence of Auto Chess made several developers including Valve present a similar game called Dota Underlords. Not wanting to lose the market, Riot as the developer of League of Legends (LoL) also presents a custom game called Teamfight Tactics (TFT). Not unexpectedly, it turns out that TFT is currently a popular game on Twitch.

Based on data taken from Twitchtracker, TFT was able to reach the top position with a growth of 120,000 viewers or an increase of 55 percent.

Even though TFT is in the top position, Fortnite continues behind with a difference in the growth of 1,000 fewer viewers.

The third position is filled by League of Legends which is also the main part of the TFT game. But if we look at the rapid growth of audience on Twitch, now the community prefers playing TFT compared to the original genre of League of Legends itself (MOBA).