OVERWATCH USE THE LATEST ANTI-CHEATER SYSTEM, HERE'S HOW IT WORKS! 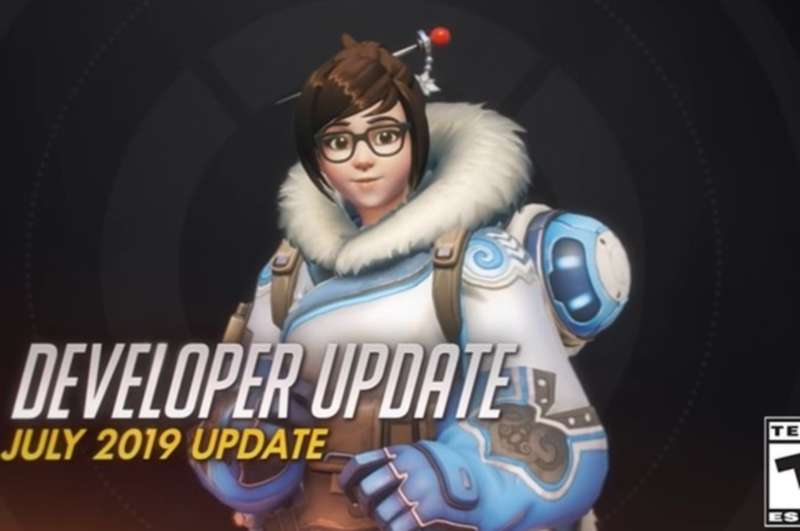 Cheater is a common enemy for gamers. You also must be sure if you play the game you have to deal with a cheaters.

Fortunately, many big game developers are currently implementing anti-cheat systems in their games.

In general, the system they use will detect the cheater's account and immediately block or ban the cheaters from the game.

What's interesting about this new system is that the game will automatically stop when it detects cheats.

So, those who will be affected not only by the cheater but also by all the players in the match.

Blizzard, as a developer, still hasn't announced exactly when this system will be implemented.

The following is a full explanation from the developer.

Although the game can stop suddenly, but the skill rating and all other personal statistics will not be affected.

Blizzard also still has not divulged what punishment will be given to the cheaters.

What is clear is that Blizzard has prepared severe penalties for cheaters who were found out.