5 CANDIDATES FOR THE FASTEST PLAYER IN FIFA 20 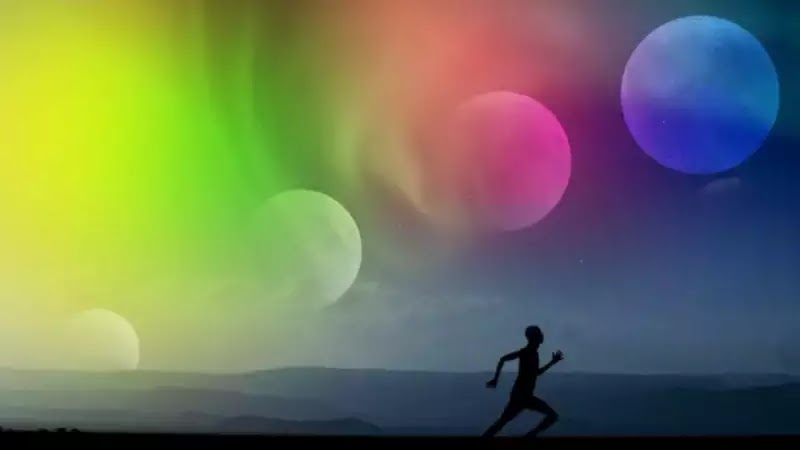 EA Sports will soon launch FIFA 20 next September. There will be many changes in the latest series.

One of them is the player rating. Many players do not have flashy names, but have capable abilities.

This also affects their performance in video games. In FIFA 19, names like Jurgen Damn and Adama Traore are among the top five fastest players.

In the FIFA 20 game, of course there will be many players who have high speed, both young players and senior players.

Here are 5 players who are likely to be the fastest in the FIFA 20 game. 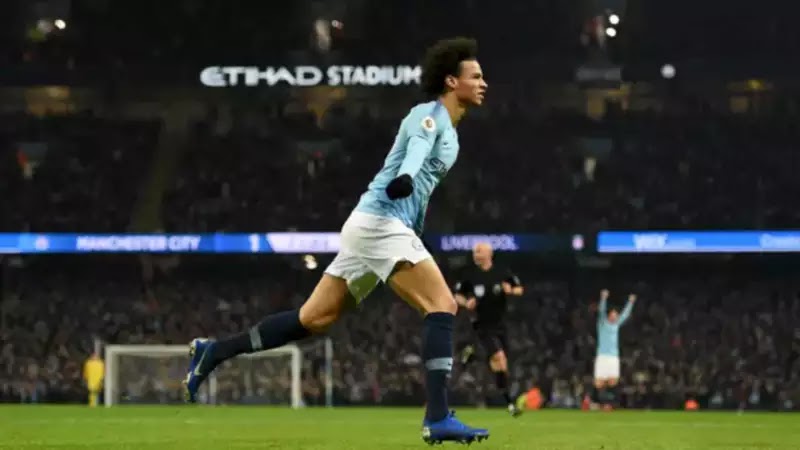 Leroy Sane has incredible speed. The German player has a speed record of 35.48 km / hour.

Throughout the 2018-2019 season, Leroy Sane played quite brilliantly in the attack lines of Manchester City. Leroy Sane successfully recorded 47 matches by contributing 16 goals and 18 assists.

One of Sane's most powerful aspects is his run. Leroy Sane is well suited to the culture of English football that relies on speed.

Leroy Sane has a sprint rating of 96 and an acceleration of 93 on FIFA 19. Both scores are likely to increase in the FIFA 20 game. 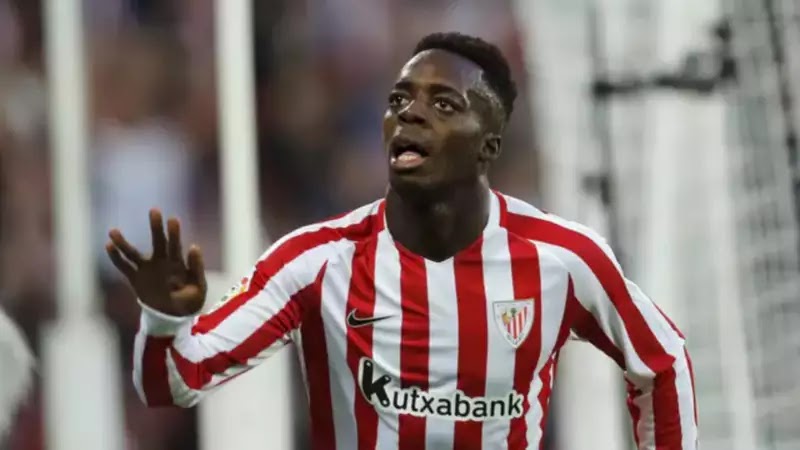 Inaki Williams is one of the best talents that Athletic Bilbao has. Williams played as an attacking midfielder Bilbao last season.

The 25-year-old has excellent drible speed and skill. In addition, Williams also has a good vision of playing.

The speed record of the Spaniard is 35.71 km / hour. Even the speed can surpass the fastest players like Sofiane Feghouli.

In the FIFA 19 game, Inaki Williams has a running speed of 96 and an acceleration of 92. At a young age, William is likely to continue to grow and become better in all aspects. 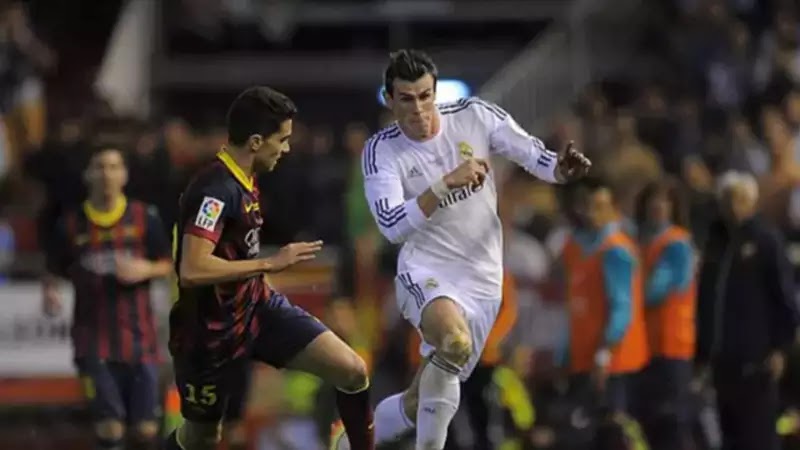 In recent years Gareth Bale has become a high-speed footballer icon. This was seen when he was in uniform Tottenham Hotspur and the beginning of his career at Real Madrid.

Gareth Bale has a speed of 36.9 km / h. Quite an impressive number among soccer players.

Gareth Bale has an acceleration value of 94 and a running speed of 95. Although lately his performance has declined, but Bale will remain one of the fastest players.[next] 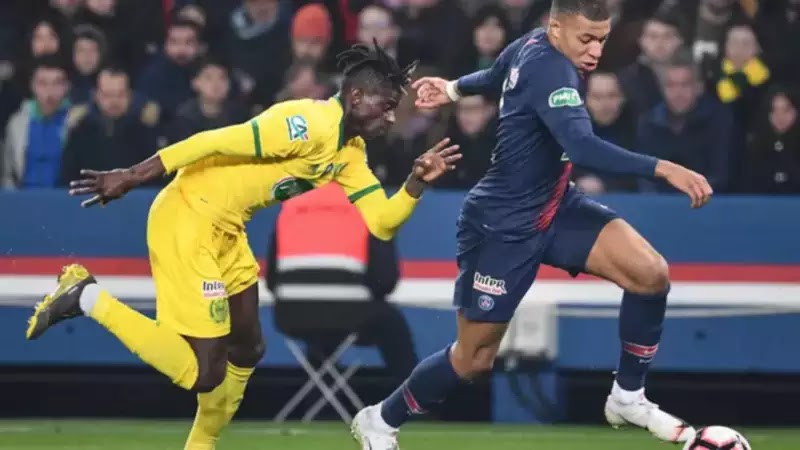 Kylian Mbappe defines speed in its own way. The Frenchman was the best in terms of speed and acceleration.

At the age of 20 years, Mbappe has won the World Cup title with the French national team. In addition, Mbappe was also named the best young player at the 2018 World Cup.

Kylian Mbappe has a running speed and acceleration value of 96 in FIFA 20. The 20-year-old Mbappe will certainly continue to place him among the best and fastest players in FIFA 20. 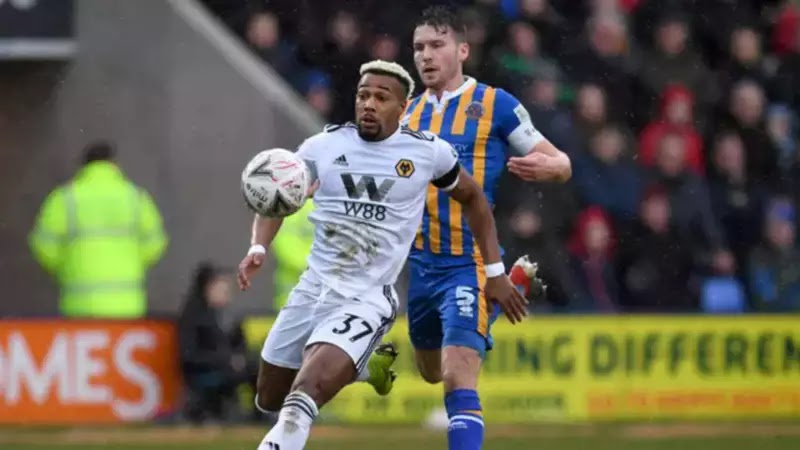 Adama Traore plays for the English club Wolverhampton Wanderers FC. He is certainly one of the fastest players in the Premier League. In fact, the Spaniard is often compared to the fastest runners like Usain Bolt.

Adama Traore was recorded to have a speed of 37 km / hour. Quite a fantastic number for soccer players.

Adama Traore is only 23 years old which means he still has the chance to become faster and make him the fastest player in FIFA 20.