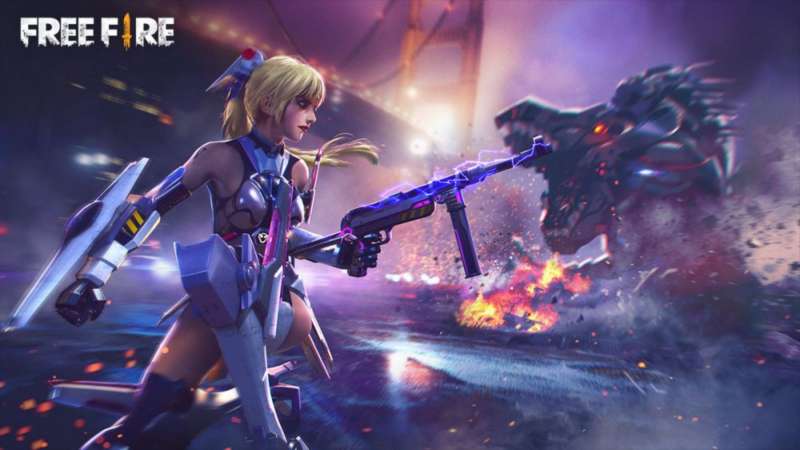 In the Battle Royale game, choosing a landing location is one of the important aspects that must be considered; especially for you who want to find looting items such as weapons, medkits, or other supporting items.

Now on this occasion, we will give you a list of dangerous locations in Bermuda Free Fire - one of the maps most often used by beginners. What are the locations? 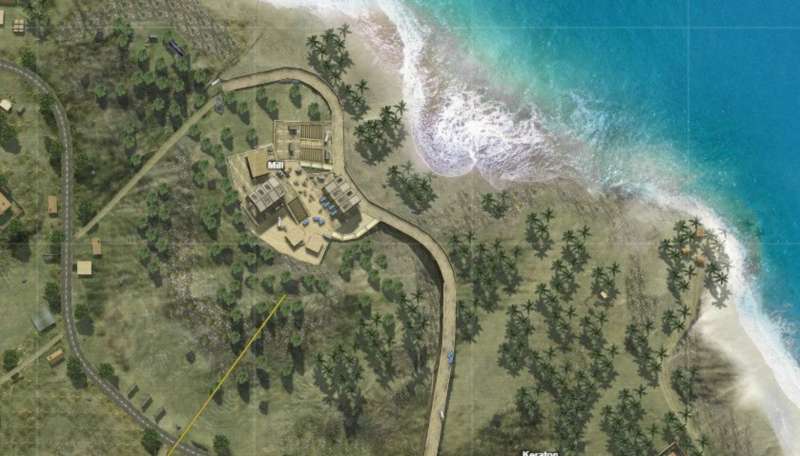 Mill is a factory that was once the most famous in Bermuda. Weapons and other supporting items are quite easy to find in this area. However, this location is not as popular as the other four locations.

Mill is quite small, so not so many want to land here. Thanks to its small location, it's very easy to meet other players and make lots of battles there. 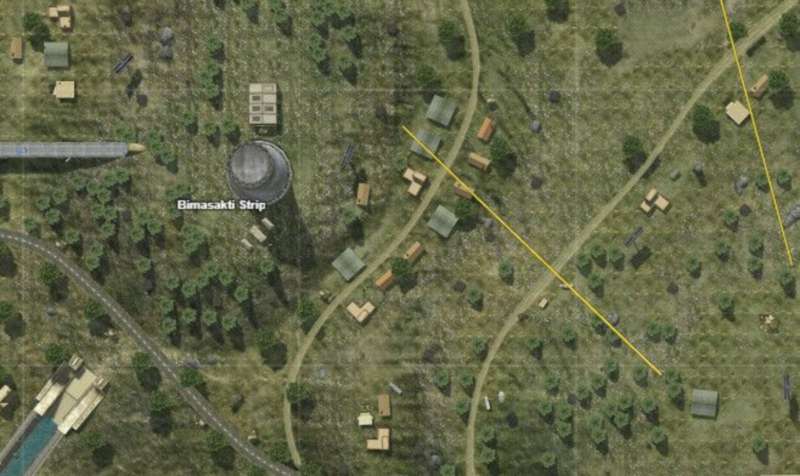 Bimasakti Strip becomes the next dangerous location. Because of its open and wide location, not a few of the players die when they try to run and look for loot items in the area.

This location is also equipped with several small houses that can be used as a safe place. Because it is in the middle of the map, the Bimasakti Strip is also so strategic and easy to reach other locations. 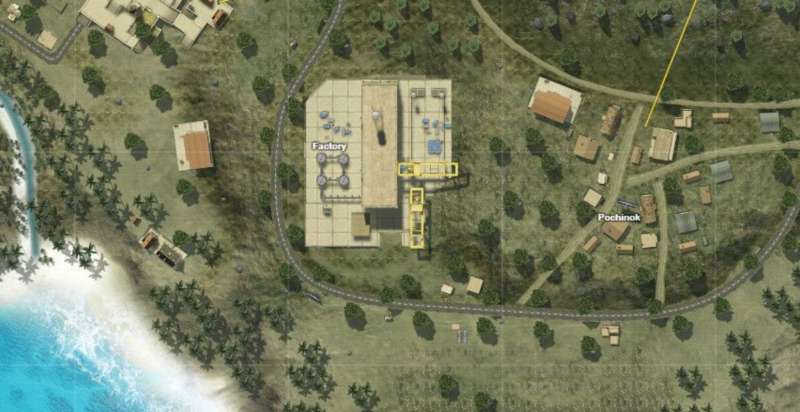 The number of blind spots in the Factory is also supported by various items and various loot items. As a result many players are tempted to finally become a location that is quite often a battle.
[next]

Furthermore, the Clock Tower is also dangerous in Bermuda Free Fire. This location is indeed famous for its abundant loot, no wonder many players are eyeing the Clock Tower as the main landing site.

In addition, the viewing range in the Clock Tower is also very broad. So for those of you who roam this location often, make sure to always pay attention around!

Peak is the first most dangerous location. Why? This location is in the middle of Bermuda which means it is very strategic. Not to mention Peak also has abundant loot.

As a result many players have Peak for the main landing site and make it a dangerous location in Bermuda. This location is also quite open so that many players die because they have been targeted first.