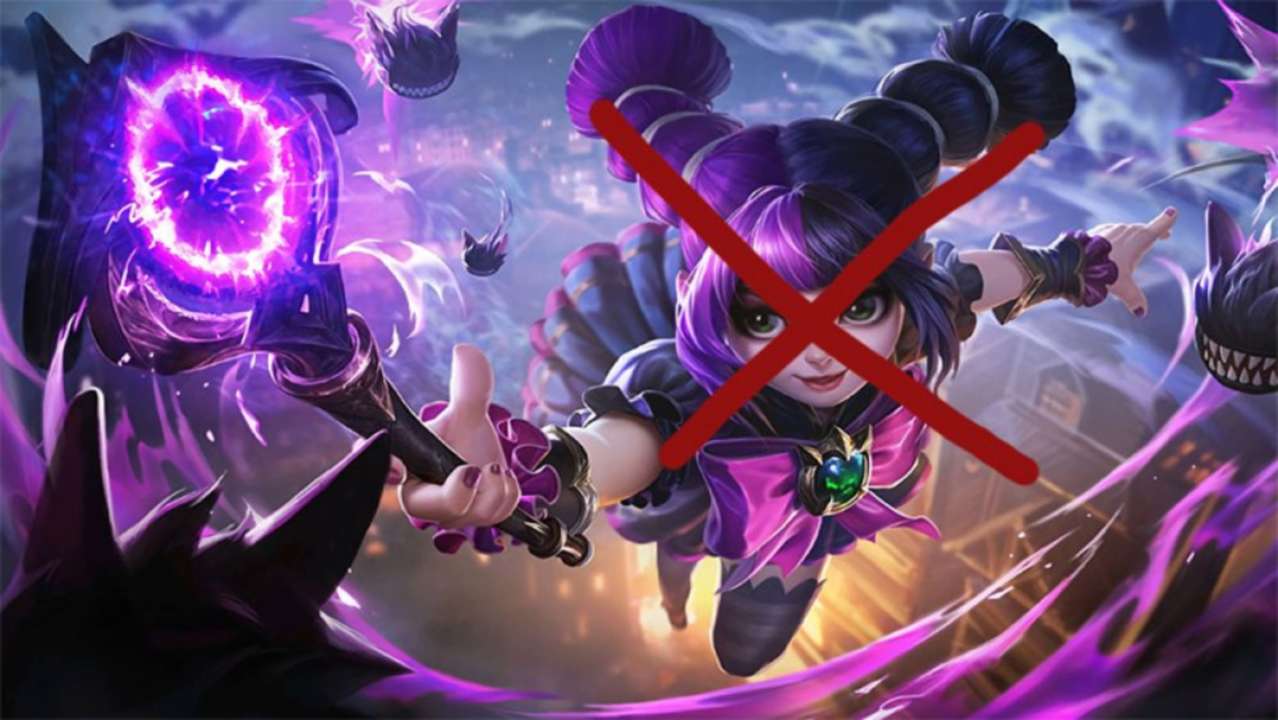 Recently we have the arrival of a new hero in Mobile Legends, namely Lylia, the cute witch with a tiny body but has terrible powers. You all probably already know how much pain this mage hero has caused, especially during late game conditions, she will be a little difficult to deal with.

Of course there are ways and many heroes that can be used to do this Lylia counter. Come see the discussion below. 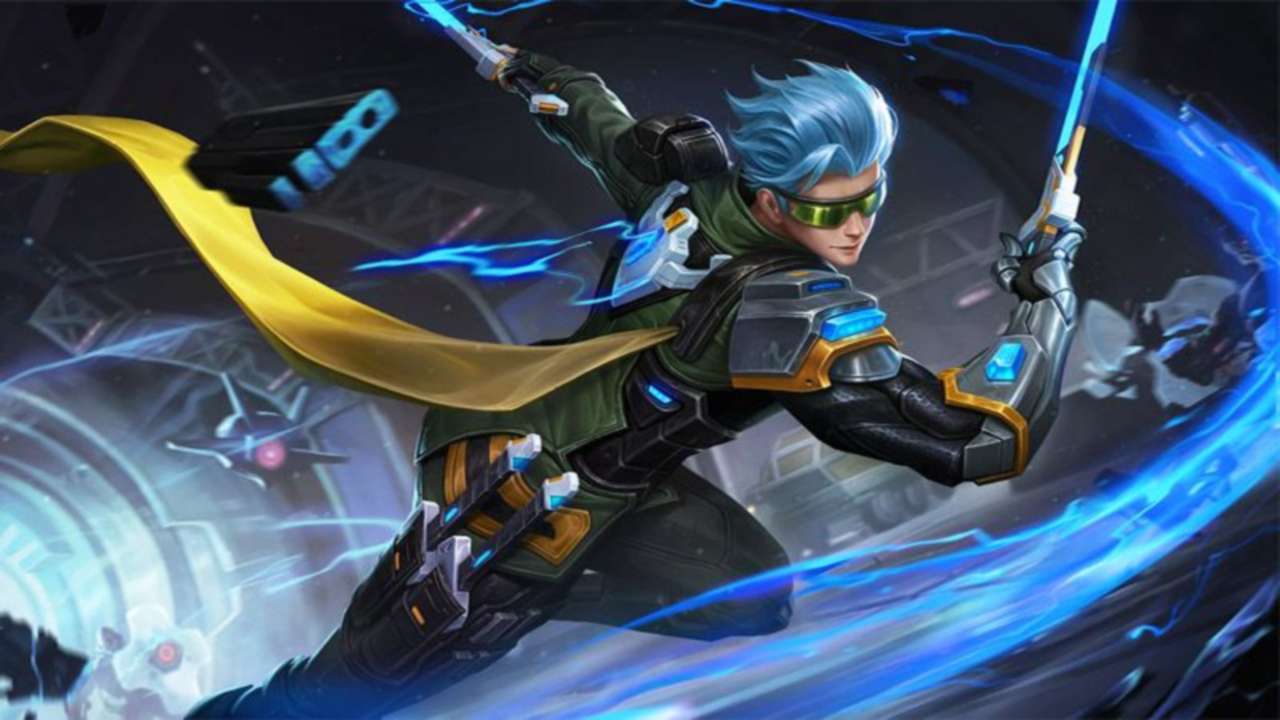 Assassins that have lately been forgotten, namely Saber has a very good ability to be able to deal with Lylia because it has the ultimate skill that can lock the movement of Lylia. Like an assassin, Saber also has the ability to approach Lylia very easily.

By using the correct build and combo, Saber is able to finish Lylia in just one combo. 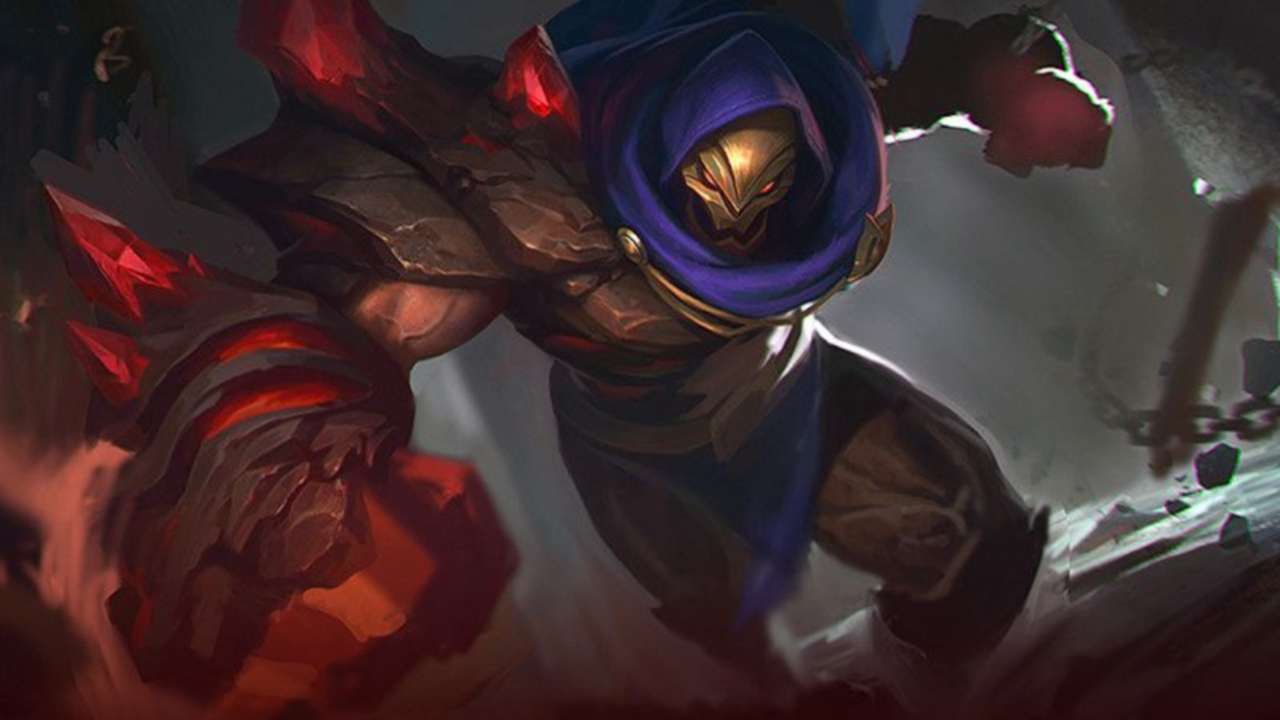 It's no secret that Aldous in Mobile Legends can be a counter for all the marksman and mage heroes, including Lylia. If he already has a full stack and has used a certain build, Aldous could have finished Lylia in just one hit.

As we know that Aldous also has the ultimate skill that can enter directly in front of Lylia. So Lylia won't be able to do much when facing Aldous. 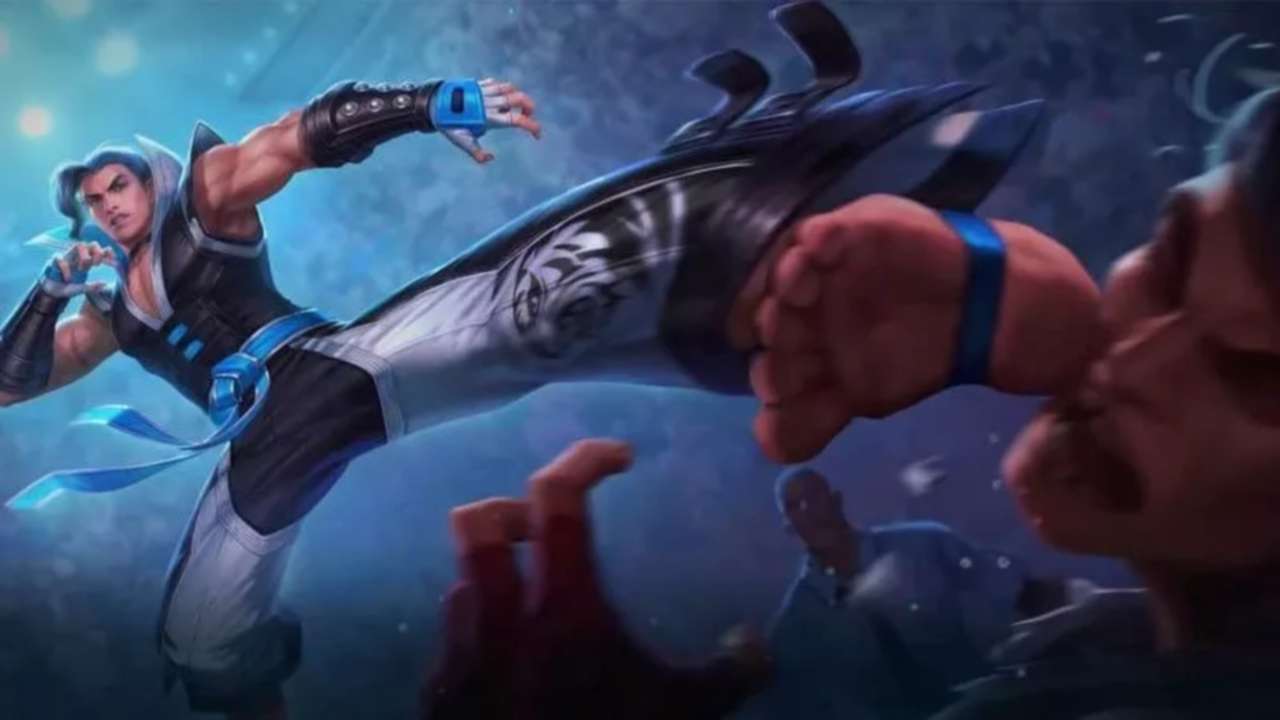 This hero fighter can indeed counter all the heroes in Mobile Legends because Chou has crowd control that is very annoying, especially in the ultimate skill that can kick and lock enemy movements like Lylia.

Another advantage of Chou is being able to be immune to crowd control when using a second skill. This makes Chou able to approach Lylia very easily.
[next] 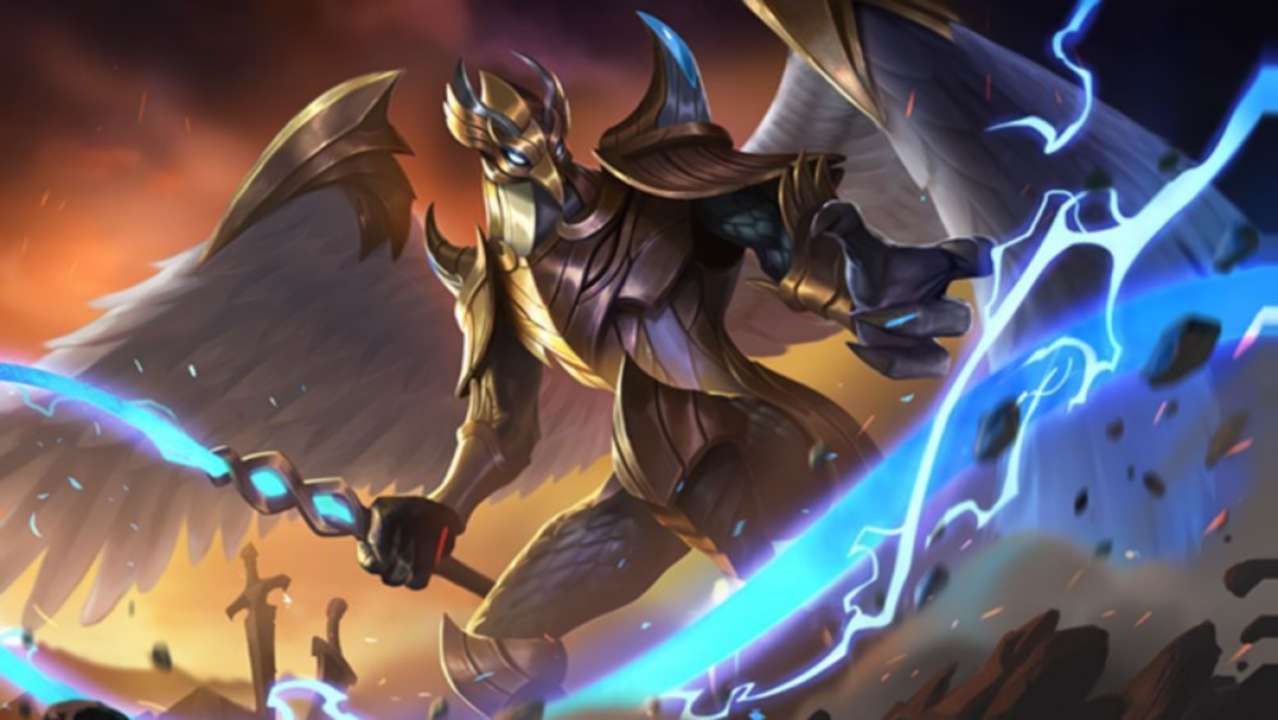 In addition, Kaja can also poke damage to Lylia using the first skill called Ring of Order. This makes Lylia even more difficult when dealing with Kaja.

Assassin with a handsome face, but turning this off can also be an option to use as a Lylia counter in Mobile Legends. As we know that Gusion has the ability to produce a large burst of damage using the second and ultimate skills.

Lylia will not be safe if you are dealing with Gusion, because of course Lylia will be the main target for Gusion.