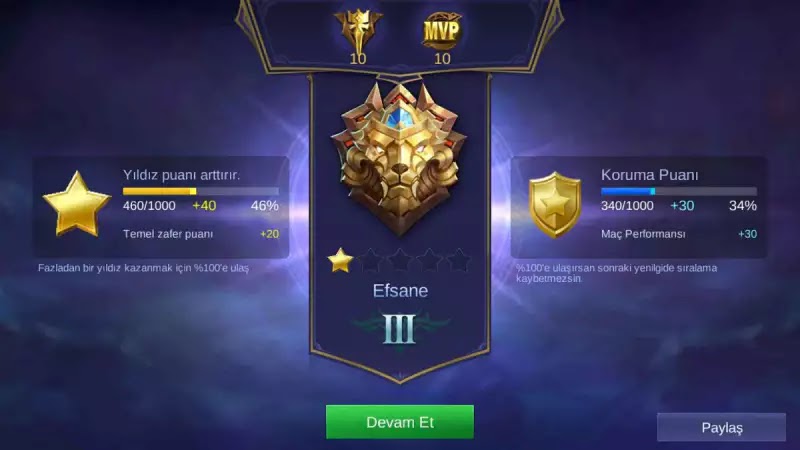 If you have talked about playing a ranked match, you will naturally get dizzy with the heroes that your friends pick. The author has a list of Hero Mobile Legends that are suitable for solo push rank for you who are in the tier master.

These heroes don't mean giving you a 100 percent chance of winning, but they can make you win easier. Curious who they are? Check out below.

In the tier rank Master who does not have a large enough Hero pool, Johnson will be hard to beat given this tier uses heroes more often like Zilong, Alucard, or Layla.

By using Johnson, you already have quite a lot of control effects even though you have to face many heroes at once.

You can strengthen Johnson with various physical defense items so that Johnson can damage enemies. 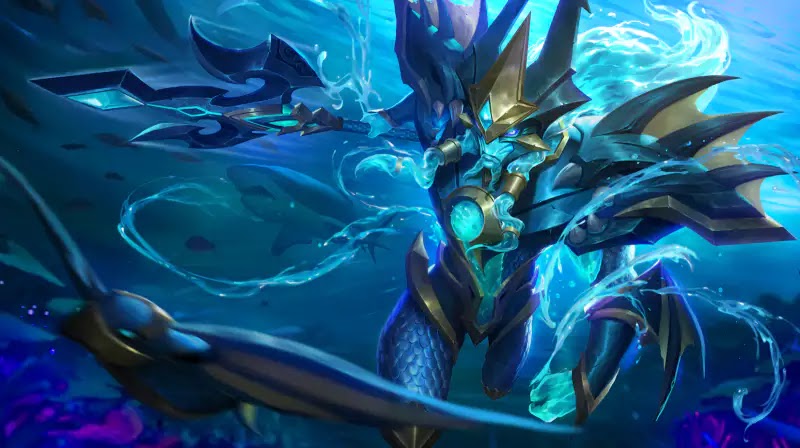 Still with the same reason as Johnson, Alpha has the extraordinary power to be in the lane. Your job is just a push turret because in this tier the average enemy is always three in the midlane. 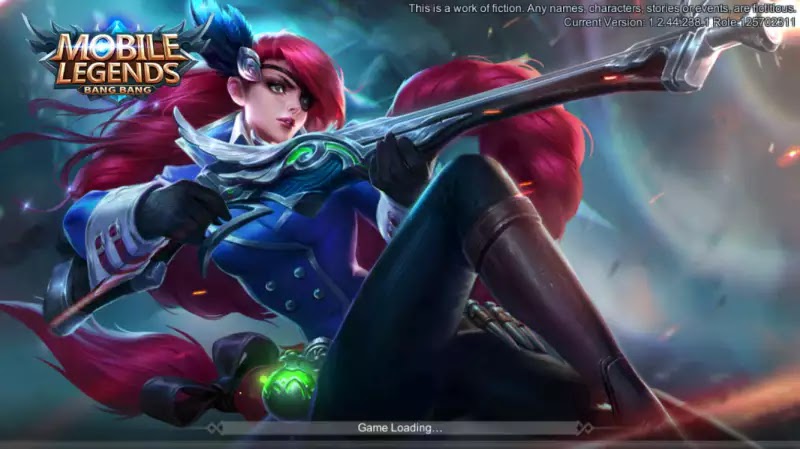 Large damage, far range, and agile to be some of the strengths of Lesley in the game. With these three points, Lesley is perfect for being used as a hero for solo rank in Tier Masters.

If equipped with armor penetration items such as Malefic Roar and Blade of Despair as damage enhancing items, Lesley can produce incredible damage pain.

But keep in mind that Lesley is not easy to use because its potential only appears when entering mid game or already has at least two core items.[next] 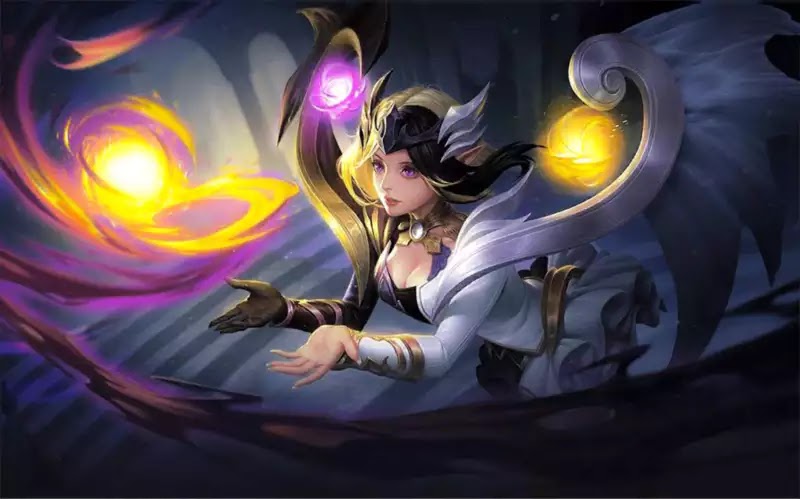 You can also use a Hero Mage who has four skills to push solo rank easily. Lunox can survive in lane very well only with Demon Shoes only.

Not to mention if you already have magic damage enhancing items such as Holy Crystal or Lightning Truncheon, your opponent's heroes that are used to be defeated quickly when facing Lunox.

Lunox is also quite difficult to kill if you have more twilight because you get defense and Ultimate that makes Lunox immune from all types of damage and control effects so it is difficult to defeat. 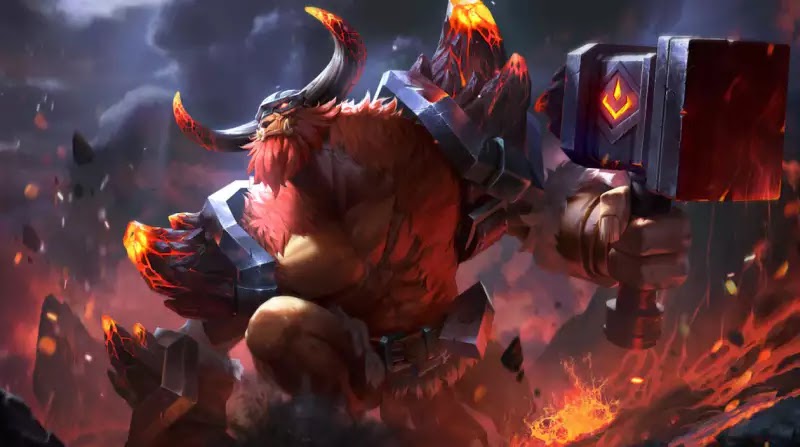 You must have this hero and use it in Master rank. He has a skill that is very useful in the game because it has damage, heal and Minoan Fury that can Knock-Up all enemies in the area.

As a relatively cheap hero of 15,000 battle points, Minotaur is your power pick to raise your rank.