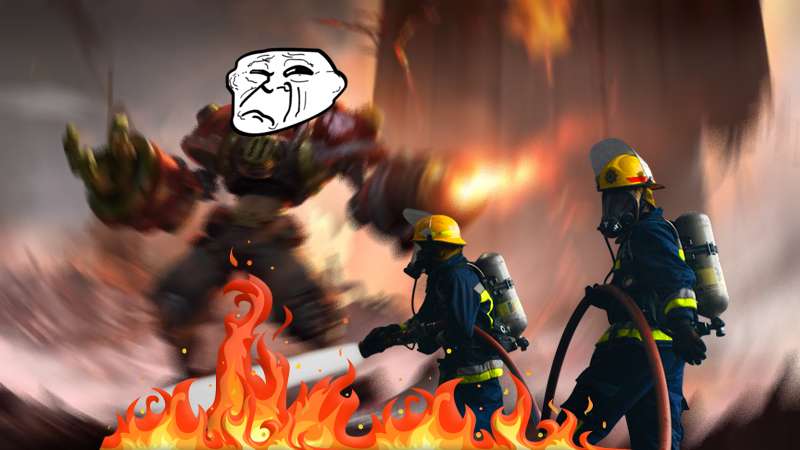 Despite already getting nerf many times when in advance server, still from the beginning to the end of the match X.Borg difficult to beat. But not for the following five X.Borg hero counters.

There are two ways to counter X.Borg. First use a hero that is tanky enough to hold all the damage incurred. Second, by using a hero who can give burst damage from outside the range of X.Borg fire. 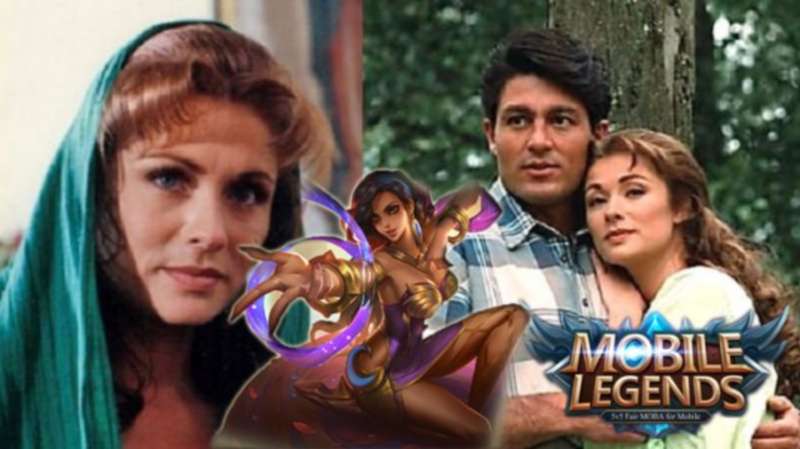 The first hero we can use to fight X.Borg is clearly Esmeralda.

Using Frostmoon Shield, Esmeralda can get a shield that can be used to withstand damage from the combos of Fire Missiles, Fire Stakes and Last Insanity.

If all skills are already used X.Borg, then defeating this blue-haired hero is not a big problem. 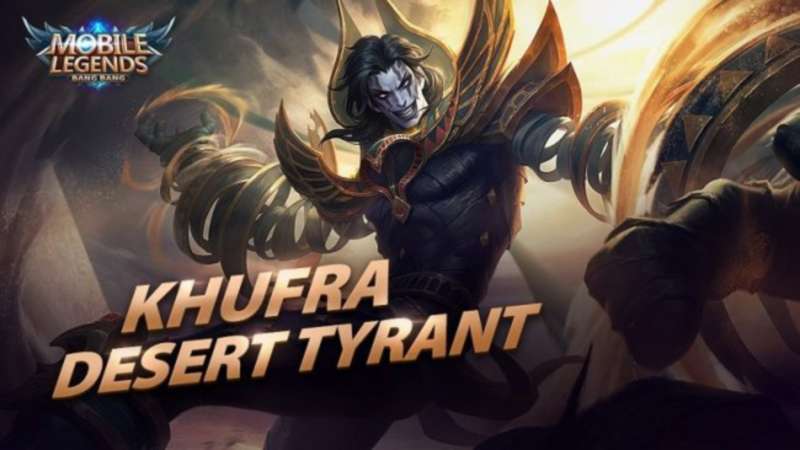 The second hero who can also be used against X.Borg is Khufra, using Tyrant’s Revenge plus the Bounce Ball Khufra can withstand attacks from X.Borg because there is a 75% increase in physical and magical armor.

Besides that, X.Borg's movements can also be stopped with Khufra's ultimate skill, Tyrant’s Rage. 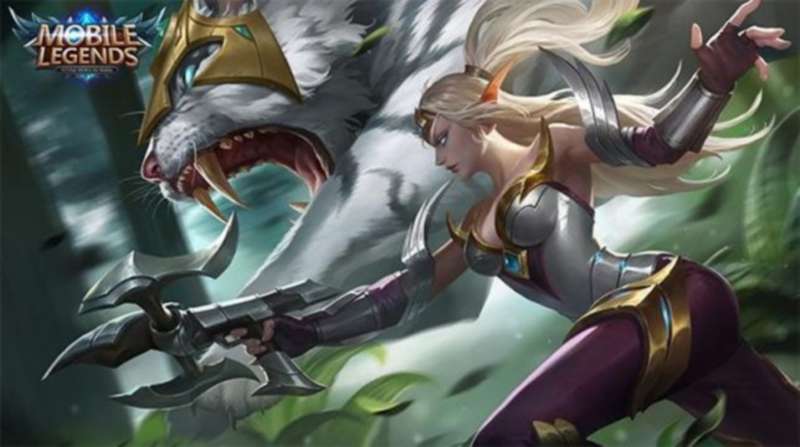 You don't like the way above to defeat X.Borg? No problem! Because there is still a second way that is by using long-distance heroes who have big damage.

First is Irithel who can reduce the armor from X.Borg by using Strafe, obviously X.Borg who lost Firaga Armor because Last Insanity you can easily kill.

If pressed and affected by the slow effects of Last Insanity you can use the Ultimate Heavy Crossbow skill to escape, avoiding the effects of the explosion.
[next] 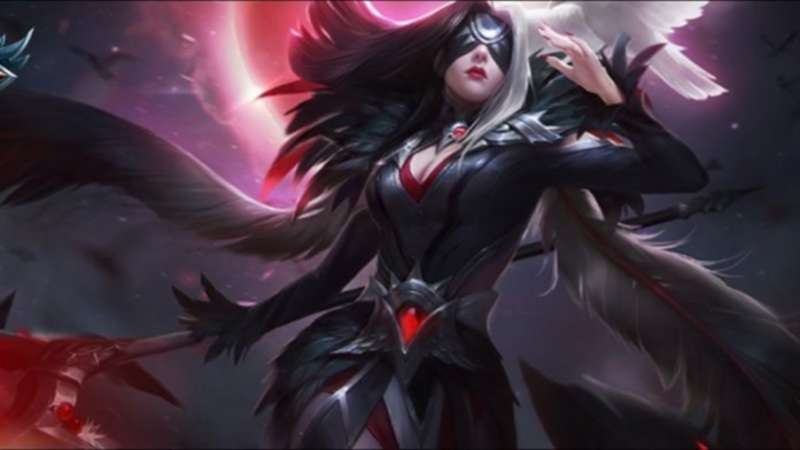 The fourth hero is probably the safest hero to use for counter X. Borg, Pharsa who has the farthest magic burst distance can make X.Borg think twice about playing aggressively.

Because Pharsa can help a teammate who was hit by the target of Last Insanity from a distance by using Feathered Air Strike, the effect of Firaga Armor that is lost can make damage from this skill go into X.Borg. 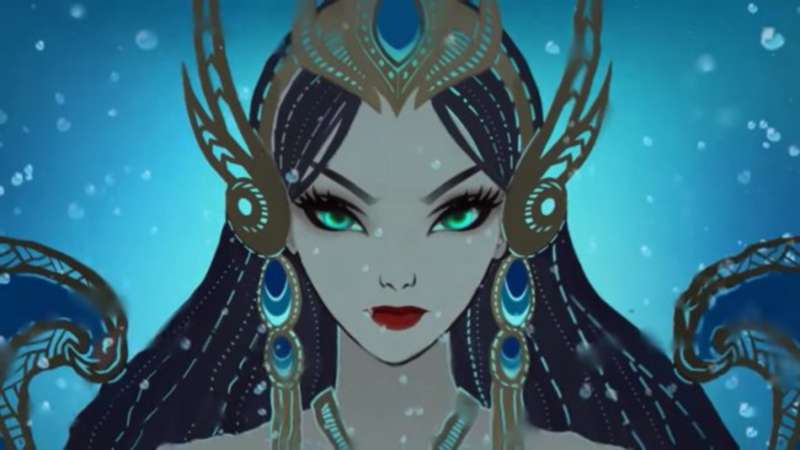 The main opponent of fire is obviously water, therefore Kadita is a hero who is very suitable for counter X.Borg.

Using the Breath of the Ocean Kadita can stop X.Borg's movements from a long distance, even more so if X.Borg has started playing aggressively you can use Rough Wave Kadita to avoid the effects of the explosion caused plus giving great damage to X.Borg.