5 HEROES WITH THE MOST ANNOYING ABILITIES IN CHESS RUSH 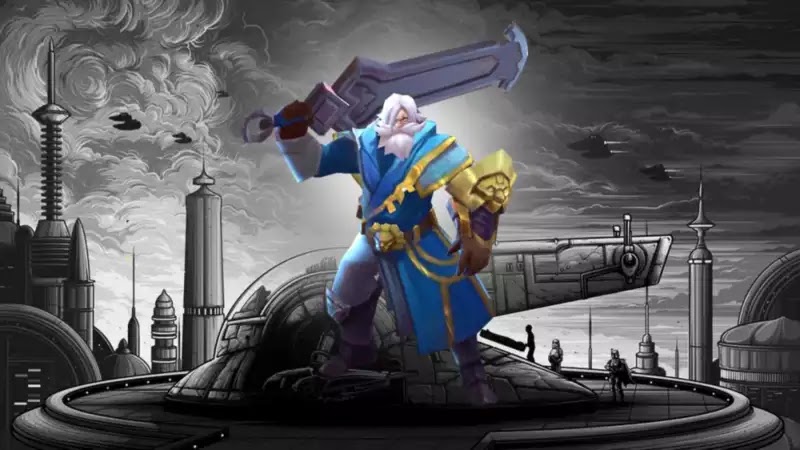 Which of you likes to play Chess Rush? The Auto Battler game made by Tencent is indeed being crowded. Not only is it easy to understand, some of the abilities present in every hero in this game are also amazing - especially in the effects section. 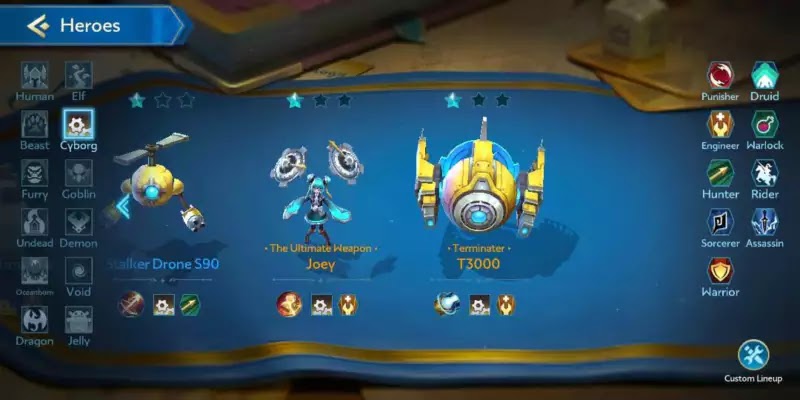 Despite having a small body, Joey apparently has the ability to make it quite feared when the game has entered late game. This hero is an expert in detonating bombs that will explode after three seconds.

Joey entered the legendary class hero which means very rare. However, because abilities have a large area-of-effect (AoE); This hero is really annoying. 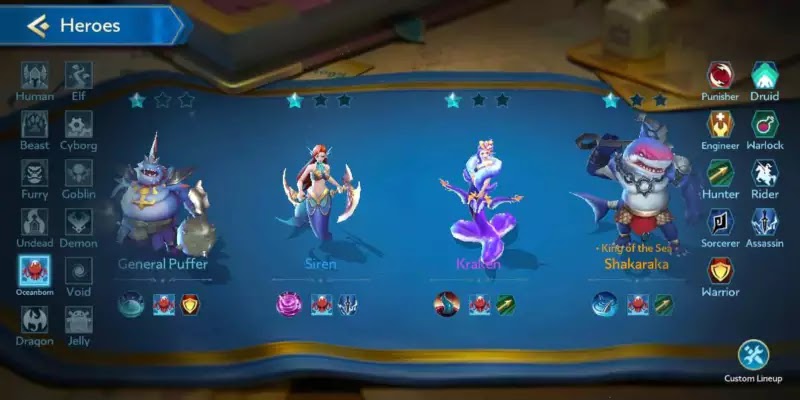 This beautiful woman with a half-octopus body became the fourth hero in the hero category with the strongest ability. This hero entered the Oceanborn race which has a buff in the form of an increase in magic resistance of 20 for all teams at level 1.

Using the arrow as a weapon, Kraken has the annoying ability. Named Deepsea Coil, Kraken is able to deal magic damage of 400/550/700 and stun for 3 seconds in the surrounding area.

Of course this ability is very annoying, because all enemy heroes who are nearby will be stunned and become the target of Sorcerers or Hunters. 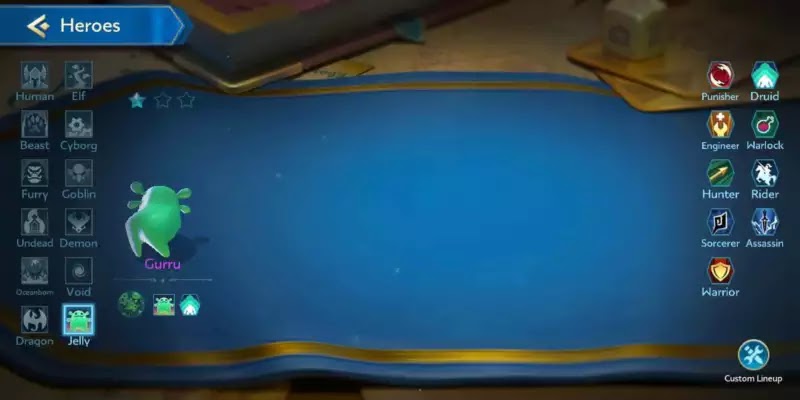 Who does not know this one funny hero? This cute and adorable jelly is worth entering into the hero category with the most annoying abilities in Chess Rush.

Although not able to fight like other heroes, Gurru actually gives extraordinary strength to teammates.

Using an ability called "I am Gurru" this hero can replace the role of one hero to make it rise to rank-2. But unfortunately, the price is quite expensive and you have to think twice if you find it early in the game. Do not let because of wanting to get this hero right away, your gold savings instead drained. [next] 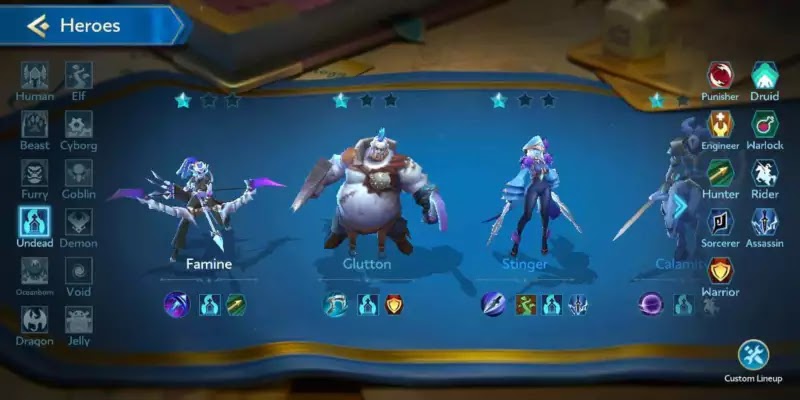 Even though this Hero doesn't use active abilities, Famine deserves to be included in the list of heroes with the most annoying abilities in Chess Rush.

Having a Passive called "Soul Siphon" makes Famine continually receive additional attack damage - if an enemy hero dies in the arena. Therefore, this hero is widely used, especially at the beginning of the game.

Even more annoying if Famine has been harmonized with the Warlock synergy. For those who don't know, Warlock's synergy is to increase lifesteal for friends by 15 percent.

1. General of War - Light of Leadership 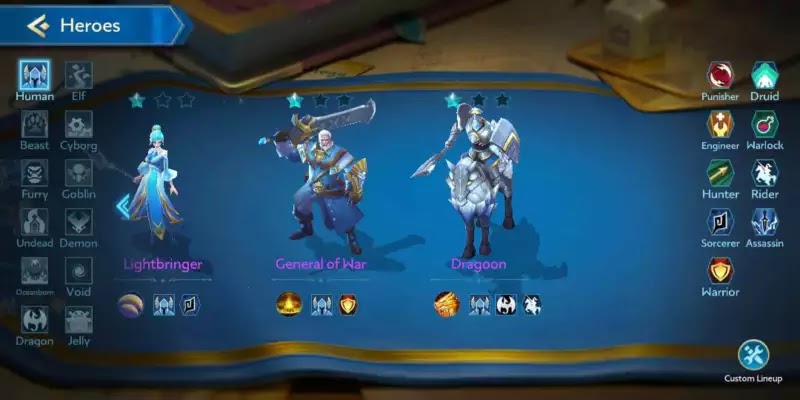 This is the first hero to have the most annoying ability in Chess Rush, General of War. This old grandfather has a wide AoE ability like Joey and gives a stun effect for 1.4 seconds.

General of War is also easier to find. This presence can change the course of the match, no wonder this hero became the hero with the most annoying abilty.