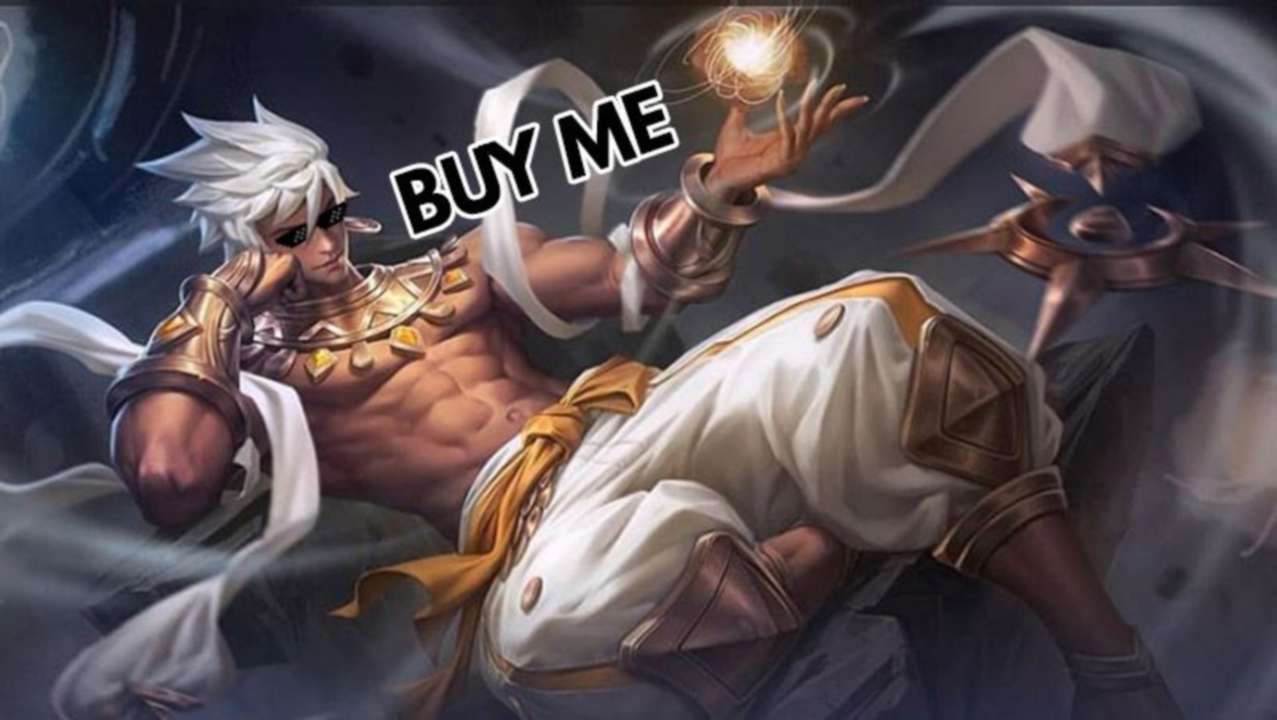 Mobile Legends has a large selection of hero mages that can be used, one of which is a wind mage hero named Vale. However, it turns out that Vale Mobile Legends is rarely used for several reasons even though Vale is a hero mage with explosive damage.

On this occasion we will discuss about the reasons why Vale in Mobile Legends is rarely used by players. Curious? Following the discussion below.

Vale is a hero who really needs certain levels and items in order to be able to produce large damage. Without the items and high levels, Vale will find it difficult to defeat the enemy and can be killed very easily.

Vale started strong when he reached level 8 and had obtained the Lightning Truncheon item so that it could produce enormous damage.

2. Skills that are Difficult to Control

Even though Vale has a very large damage and attack area, to control Vale's skills is very difficult, you must be able to determine the timing and position of using the right skills so that the skill can hit many enemies because Vale has a long enough casting time.

This makes Vale unable to compete with hero mages with easily controlled skills such as Guinevere or Esmeralda.

Unlike most hero mages, Vale will be very difficult if he is alone in the lane because he cannot clean creeps quickly and Vale also does not have crowd control that is so annoying. This makes it easy for enemy assassins like Gusion to kill Vale.

There must be at least one or two heroes who help Vale in the lane so he can be safe and farming easily.
[next]

However, this can be overcome by taking crowd control upgrades in each of his skills even though Vale has to sacrifice damage.

5. Passive Skills That Are Not Too Useful

Vale's passive skill is arguably not very useful because it only increases movement speed. Even then, you have to be able to get kills or assists in order to get a stack of passive skills.

Despite having high movement speed, Vale can still be chased with certain heroes such as Zilong, Aldous, Lancelot, or Gusion because they have the ability to chase enemies.