5 STRONGEST MOBILE LEGENDS HEROES YOU MUST HAVE IN AUGUST 2019 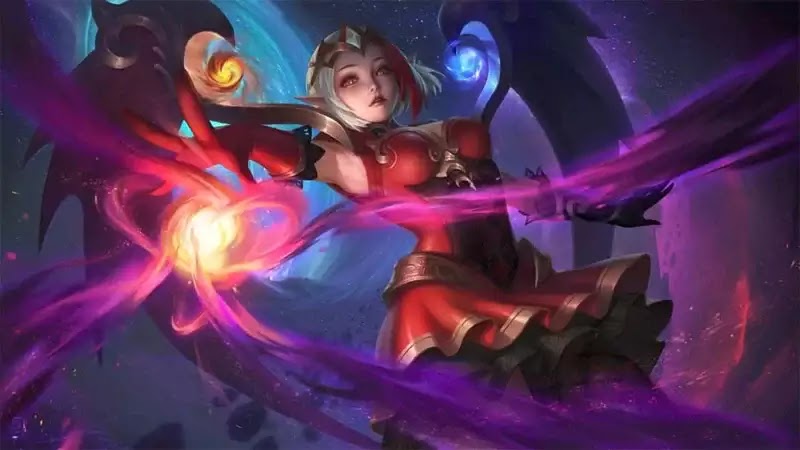 Mobile Legends has tons of heroes that you can use. Starting from the tank type hero who has a large defense, to assassins that can kill carry very quickly.

Of the many hero choices available, there are only five strongest Mobile Legends heroes and you must have them in the middle of August 2019. So what are the heroes? Following the discussion below. 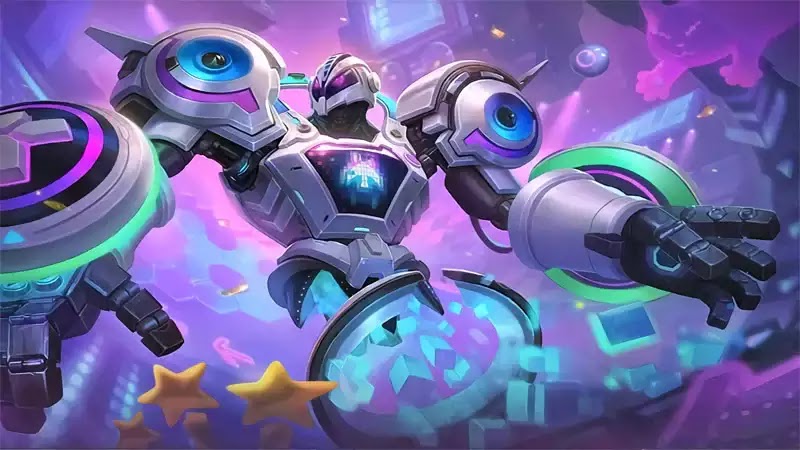 This one hero tank has so many advantages that it is on the list of the best heroes of this month because it not only has a large defense, Uranus also has a totally unreasonable HP regen. Uranus can regenerate blood without having to recall to base with passive skills.

Uranus is also a hero tank with great damage, especially when using Execute talent. Any hero will be easily defeated when dealing directly with Uranus.

So if you are looking for a hero tank that can simultaneously be a carry, that means you must immediately have Uranus! 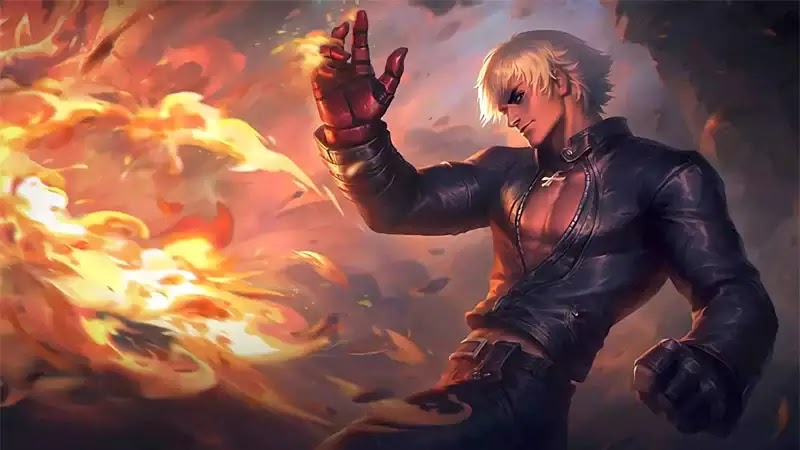 Who knows how long Gusion will stop glowing in Mobile Legends. The hero who recently got a collaboration skin with King of Fighter is still the strongest assassin because he has the ability to enter and kill the opponent's carry suddenly.

Another terrible thing about Gusion is that it has a very short cooldown skill and has high mobility, Gusion can move places very quickly especially if you use Rapid Boots items. 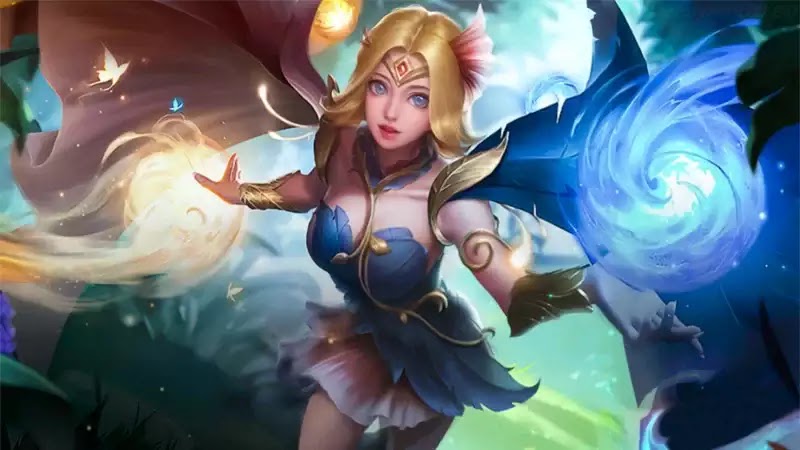 This hero mage, who has four types of skills, entered the list of the strongest heroes this month because Lunox has quite a wide range of damage and attack range.

When using the dark version of the ultimate skill, Lunox can spam the second skill.

Lunox also has the ultimate skill in the light version which can make immunity from any attack. This makes Lunox more difficult to get affected by ganks. [next] 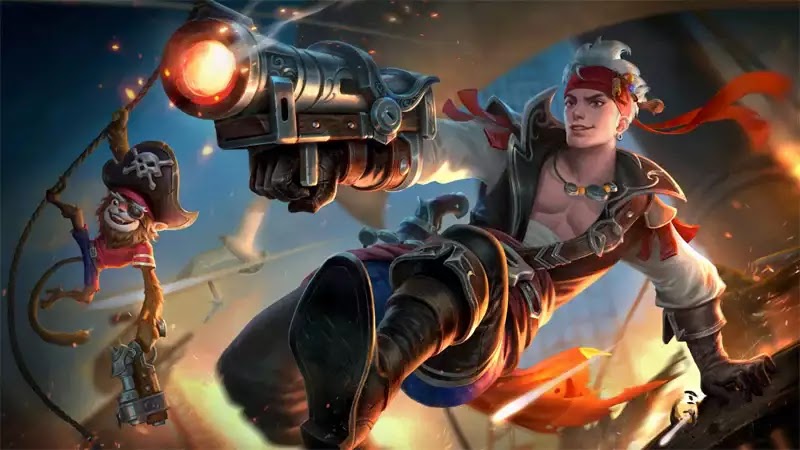 Since the beginning of his presence in Mobile Legends, Claude is still the main choice to be used as a carry on the team because it can cause painful damage per second with passive and ultimate skills.

Not only that, Claude is also a marksman who is quite agile because he can move places like Harley. Making Claude very difficult to get hit by a gang. 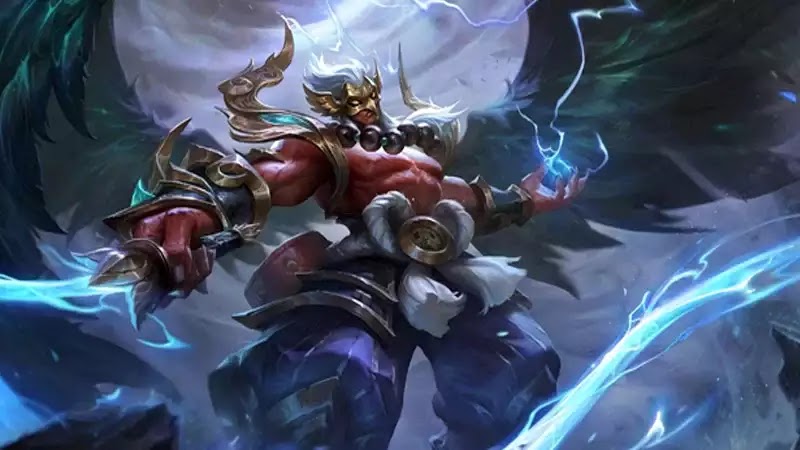 This type of fighter support hero has many advantages that make this hero strong. In addition to having great damage and defense, Kaja can also provide crowd control which is very annoying. Kaja can pull the enemy back using the ultimate skill.

Because of that annoying skill, sometimes Kaja becomes a hero who is banned by a high ranked tier match or a big tournament like MPL.