Dyrroth, Prince of the Abyss is one of the hero fighter who in season 13 is often played by players in Mobile Legends.

Having the specialization of Charge and Burst Damage, this makes the players very alert when fighting.

Moreover, this Dyrroth is a new hero, even at the beginning of its release on 26/6 ago, Dyrroth became a hero who was considered overpowered (OP).

However, with the high interest of players towards Dyrroth, it's no wonder Mobile Legends also presents a new skin for him.

A new skin leak has been uploaded to the Dafrixkun account, and is currently in the form of a survey.

Well, curious as to what Dyrroth skin survey? Come on, just look below. [next] 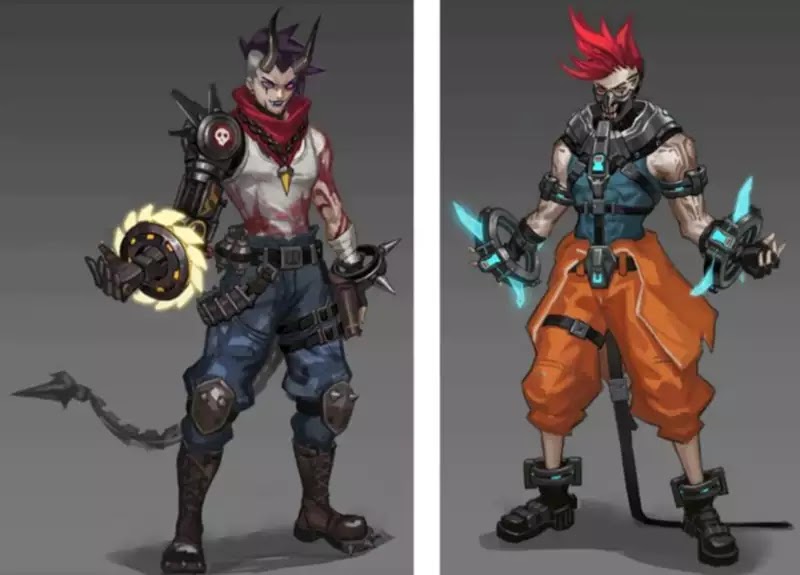