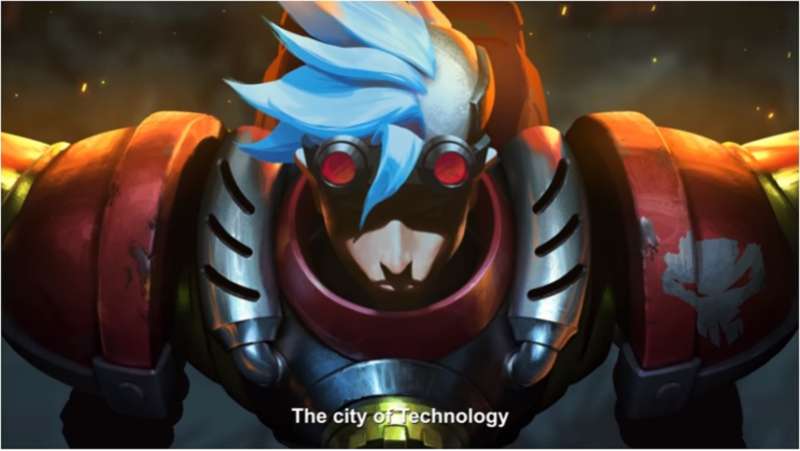 Not long after Lylia, now the Land of Dawn will come with another new hero, X.Borg, the type of hero fighter. X.Borg has many advantages and disadvantages. But by using this XBorg strongest build, all the weaknesses you have can be covered.

Before entering into the discussion of building the strongest X.Borg, the drawback of X.Borg is the small amount of HP because half is converted into armor and not 'strong enough' as a hero fighter if the armor owned is lost.

So you have to balance the build gear between adding damage and also armor or HP so that X.Borg has a fairly high level of survability and the damage output is not too small.

Also, keep in mind that all damage output possessed by X.Borg is of physical type. So as much as possible focus on the gear that provides additional physical damage. 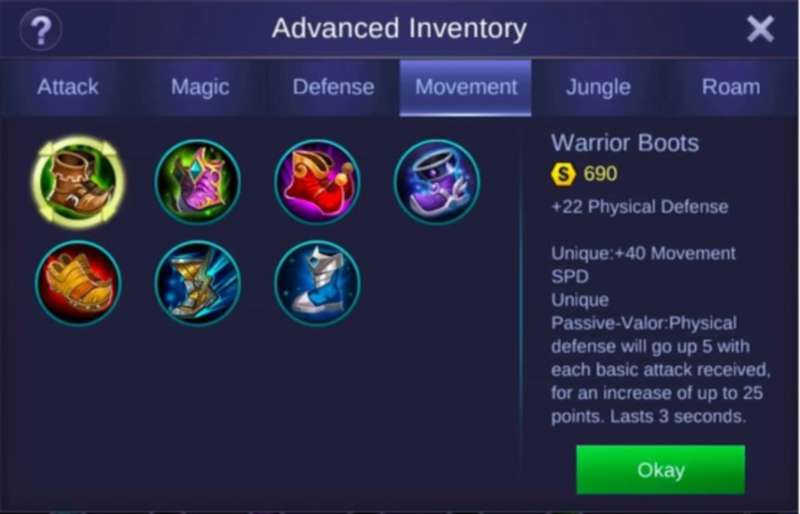 Warrior Boots is the first mandatory gear that you must have at the start of the game. This item provides movement speed and provides additional physical armor that can make you play aggressively from the early minutes by spamming the Fire Missiles skill while chasing your opponent. 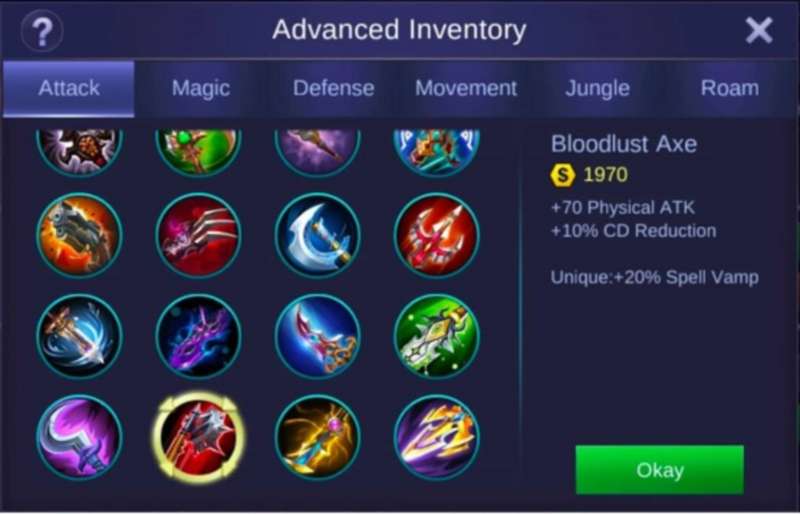 X.Borg is a hero who is totally dependent on skill sets, especially Fire Missile at the beginning of the game. With a fast cooldown, you can use this skill to kill minions and make your opponent think twice about going forward.

In order for the Fire Missile skill to become stronger the Bloodlust Axe must be possessed. With the added cooldown and a wide area of effect, the spell vamp effect of Bloodlust Axe helps to play aggressively from the start. 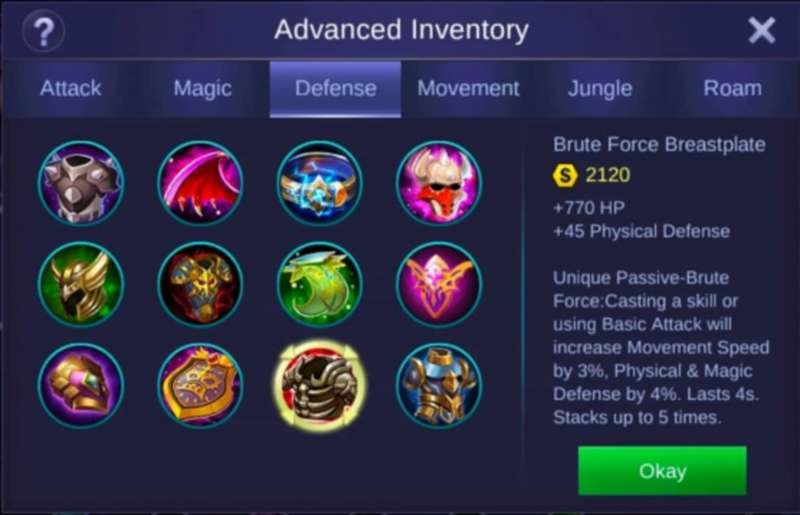 As mentioned at the beginning about the weaknesses of X.Borg, then your next gear is required to make a Brute Force Breastplate. In addition to providing additional 770 HP and also 45 physical defense, this gear also has the effect of adding physical and magical defense when using skills.

Addition to movement speed will also be given if you attack your opponent using skills or basic attacks. These three effects can be stacked up to five times, meaning there will be an additional 15 percent of movement speed that is useful for chasing while releasing the set of skills possessed.
[next] 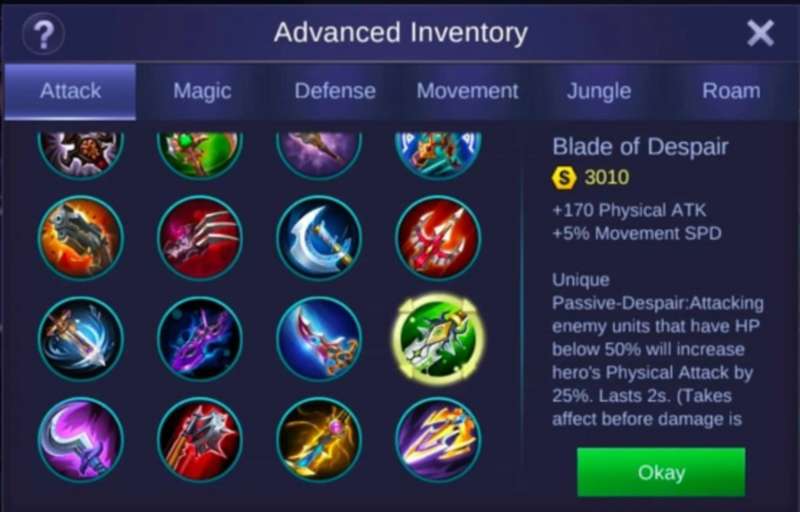 Because the build gear X.Borg can't be too flexible, so for the choice of gear the additional damage you really have to choose is the Blade of Despair. 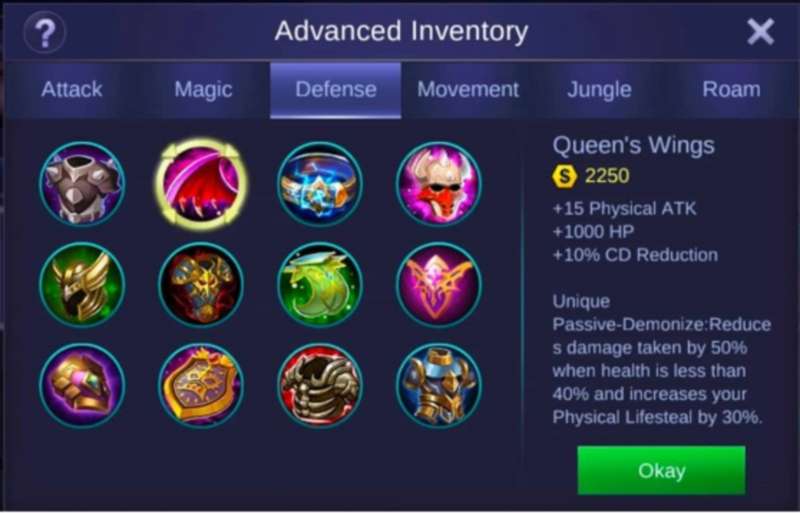 Mandatory gear that makes you can last longer when doing war. This gear is very useful because if you activate the ultimate skill, Last Insanity, the Wings of Apocalypse Queen will make regenerating your lost armor even faster.

In addition, the addition of 1000 HP is very meaningful considering your little H-P. 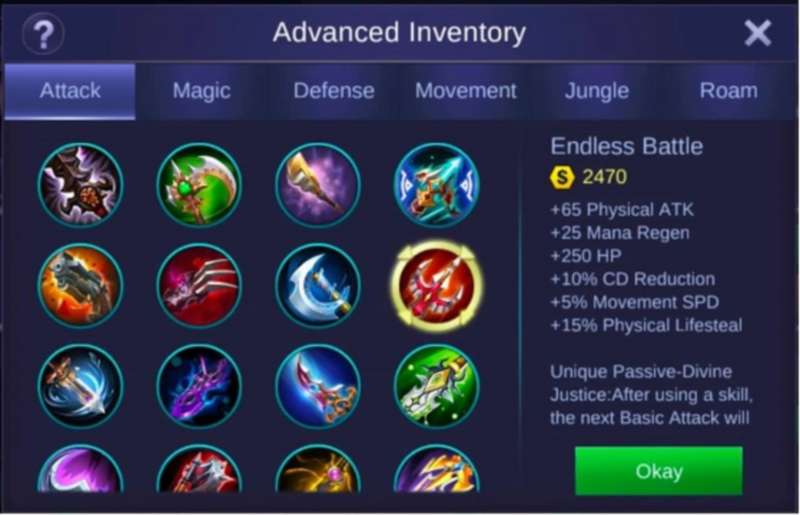 When you can make the sixth gear, Endless Battle, you can be sure that you will never use basic attacks again, why? Because an additional 30 percent total cooldown reductions from Bloodlust Axe, Wings of Apocalypse Queen and Endless Battle will make a cooldown of your one and two skills each for just two seconds.

X.Borg who does not depend on maana and energy to use skills one and two, will be free to do spamming skills. If you are pressed and are required to use basic attacks then the effect of Divine Justice will help you.