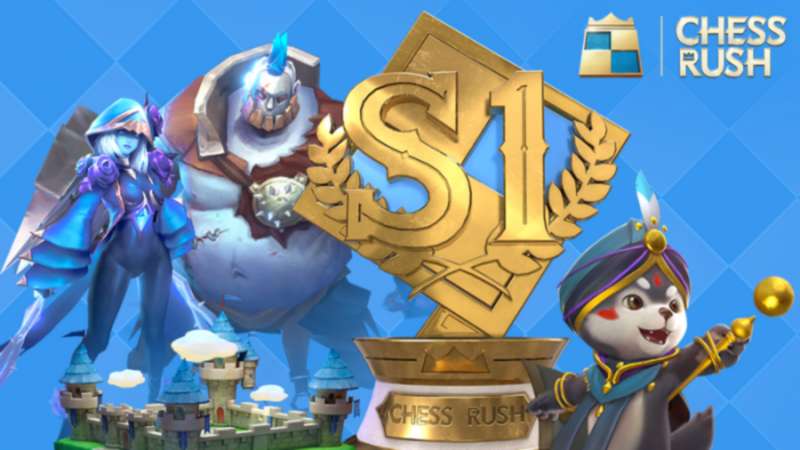 Tencent Games is excited to announce the first season of Chess Rush! This first season is called "The Rush Begins", where players will receive Chess Soul Rewards through daily log-ins and fight from Tier Pawn to Tier King.

Chess Rush also confirmed the awaited 4v4 mode by players that became available on August 15, 2019. From 1V1 out of 8 players to 2V2V2V2 mode, 4V4 mode will support 2 teams to fight each other. Fight with the team you formed with friends or global players! 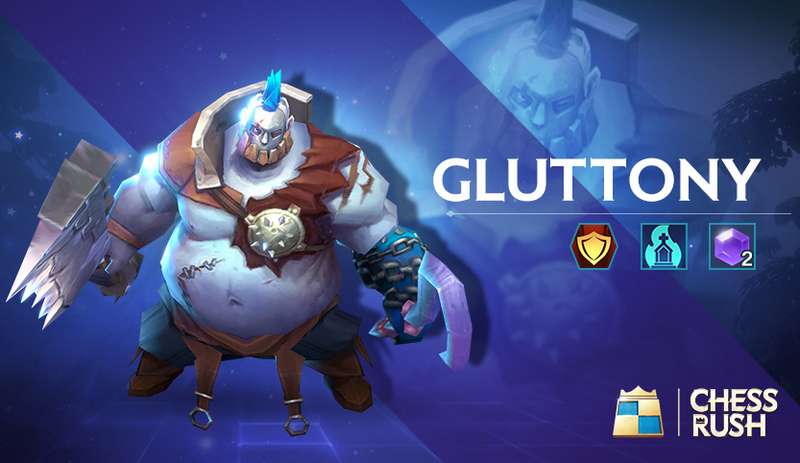 Chess Rush features a legendary story about Stinger, from an Elf Hunter to Darkin Assassin in the comics. 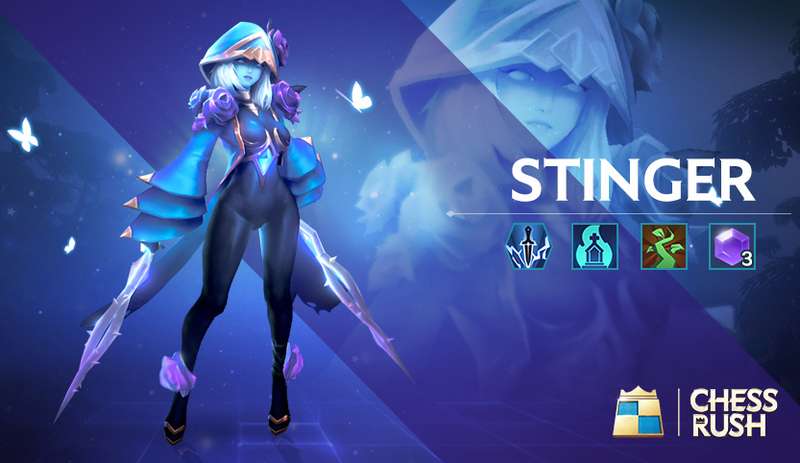 When Stinger is investigating lost relics, accidentally discovers the mysterious Rose Cloak. Unconsciously Stinger interested in the robe and wear it.

However, like a rose, beautiful but prickly, the robe holds Stinger's soul, and she cannot let go of the robe. When Stinger woke up, she was reborn, but not like before.

Finally, the new patch gives the captain and chessboard a new look.