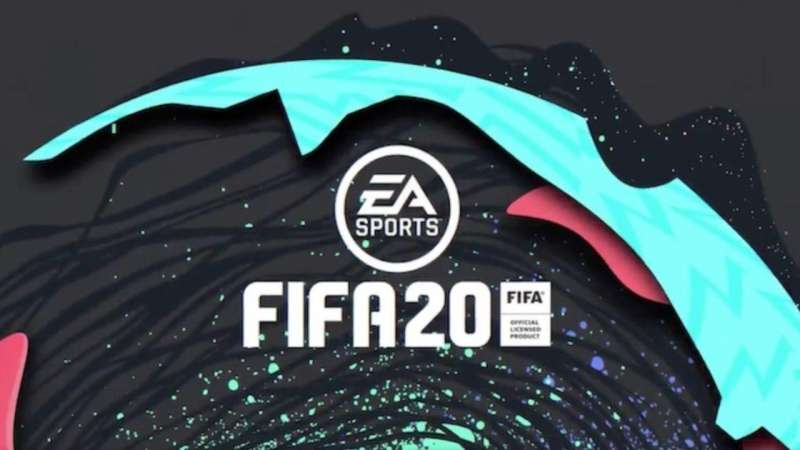 EA Sports has changed the Piomente Calcio logo on FIFA 20 since Thursday (9/8/2019). This step is done as a differentiator with the Juventus logo found on eFootball 2020.

Konami gets an exclusive license from the logo, jersey, to Juventus' stadium. Konami has even released the 3D form of the Bianconeri.

EA Sports inevitably has to change the name of Juventus to Piomente Calcio, even the logo must also be replaced. 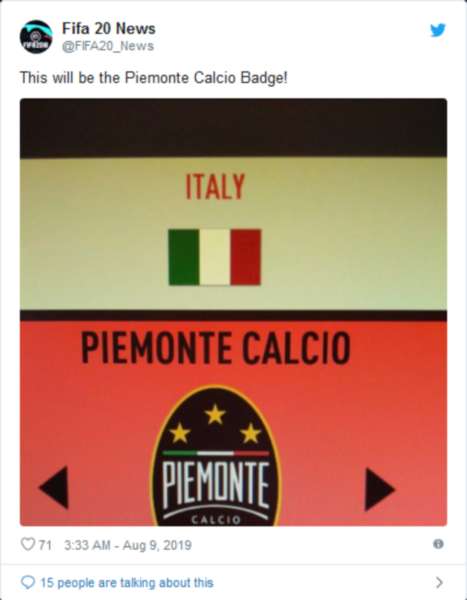 The latest logo on FIFA 20 has a shape that is almost similar to the old Juventus logo, which is oval and accompanied by three stars.

However, EA Sports has guaranteed changes only regarding the logo. They guarantee that the Piomente Calcio players will not change, aka will continue to use the real faces of the Juventus players. [next] 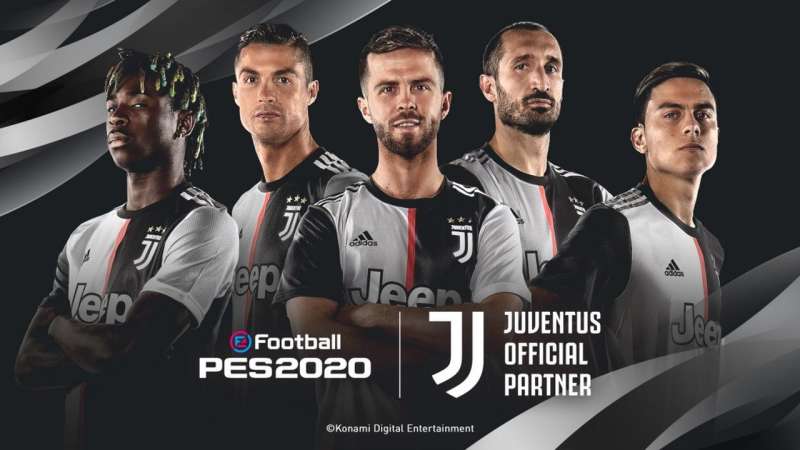 Then changed the name Chelsea to London FC, Manchester City to Man Blue, Tottenham Hotspur to North East London, and so forth.

Of course, these changes are motivated by licensing issues.