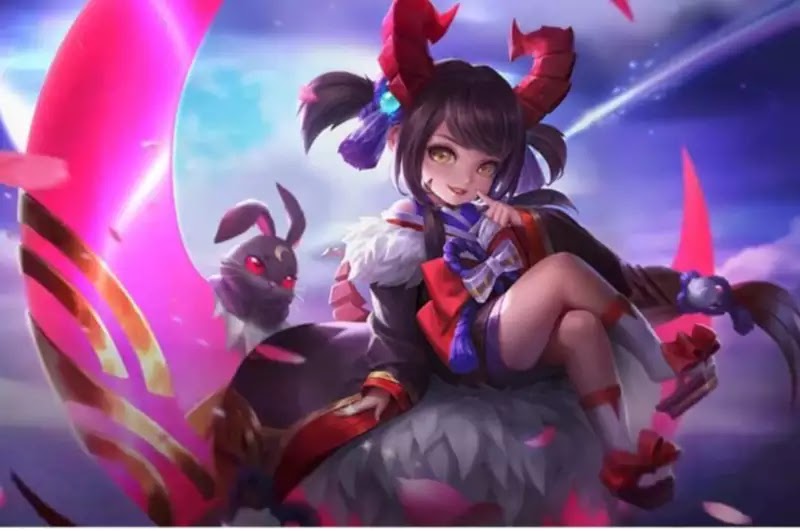 One of the Mage heroes in Mobile Legends, Chang'e, has not had an additional skin since it was released.

Until finally the hero who returned to Meta was given a new skin called Crimson Moon.

The new Chang'e skin is an Elite skin that was officially launched on August 14, 2019 in server time.

You can buy Crimson Moon for 599 diamonds with a 30% discount for 7 days after release.

Chang'e, who had the appearance of a child walking up to the crescent moon, had a red horn on the skin.

The crescent which is usually white now also turns red. 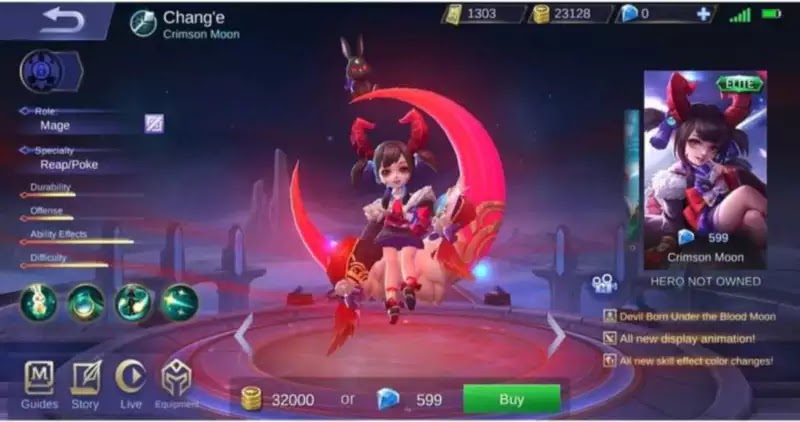 In addition, in terms of clothing, Chang'e uses black and purple long-sleeved shirts and large ribbons.

The rabbit who faithfully accompanies Chang'e turns black on this Crimson Moon skin.

Not just a different appearance, Chang'e's skill visual effects will also be really cool in this skin.[next] 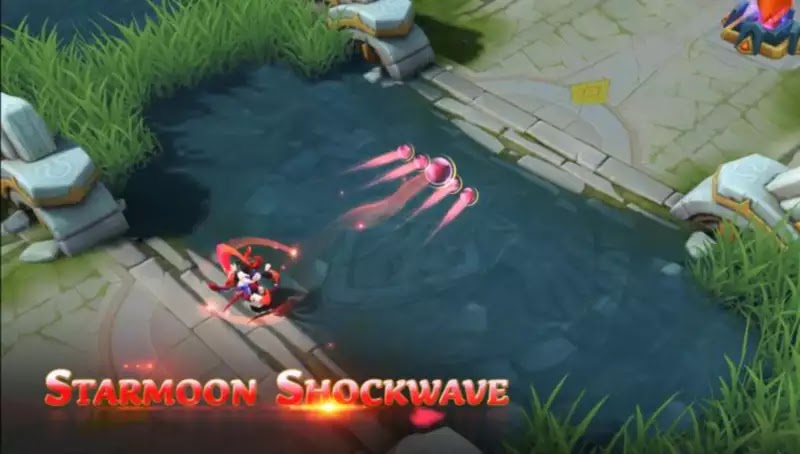 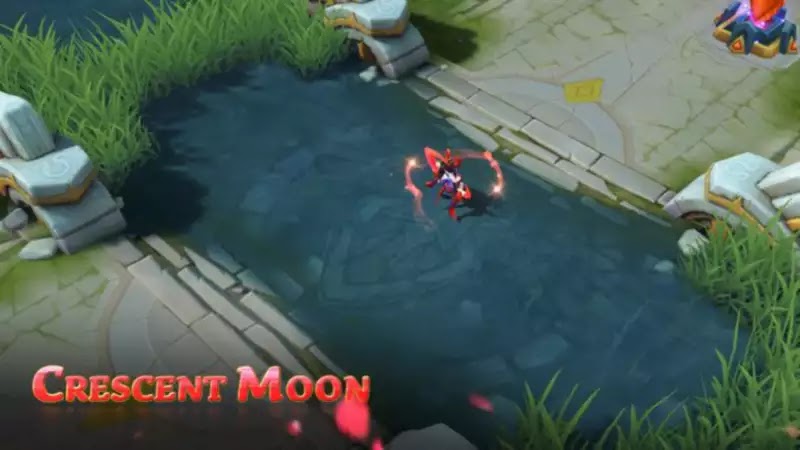 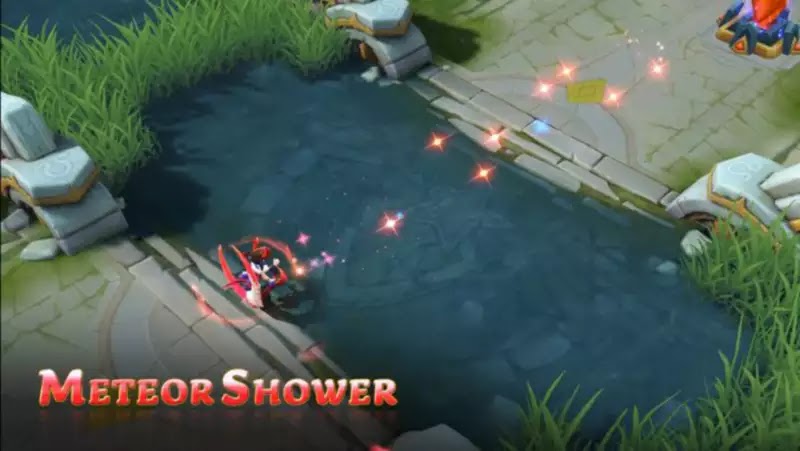 In addition to skins, there is also a bundle containing Chang'e heroes with Crimson Moon skin which is also 30% discount for 7 days after release.