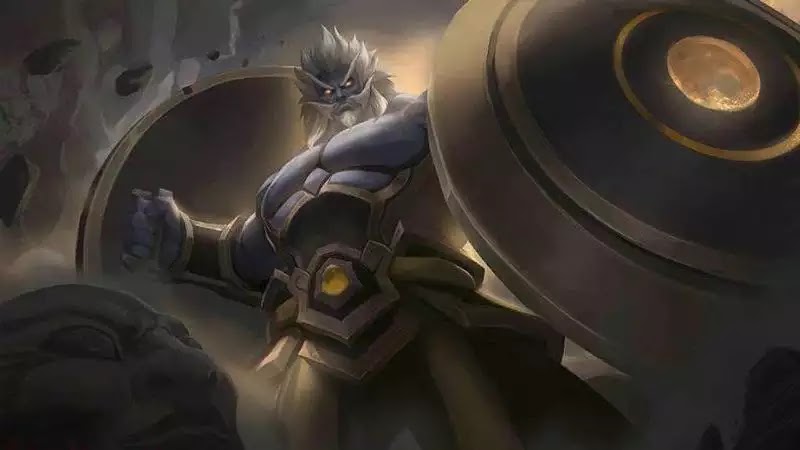 Advance Server is a trial server in Mobile Legends where Moonton releases heroes or updates faster than the main server. Because it is a trial, there are usually a lot of bugs on this server regarding the latest updates.

However, Advance Server is a good place to try to predict META that will be present and also new heroes that will be released. So that the existence of this trial server can be quite important.

In Update 1.4.04 Advance Server Mobile Legends, we can see the many changes that have occurred starting from buffs, nerf to new heroes!

Now, we will go into the discussion of Advance Server 1.4.04 Mobile Legends! 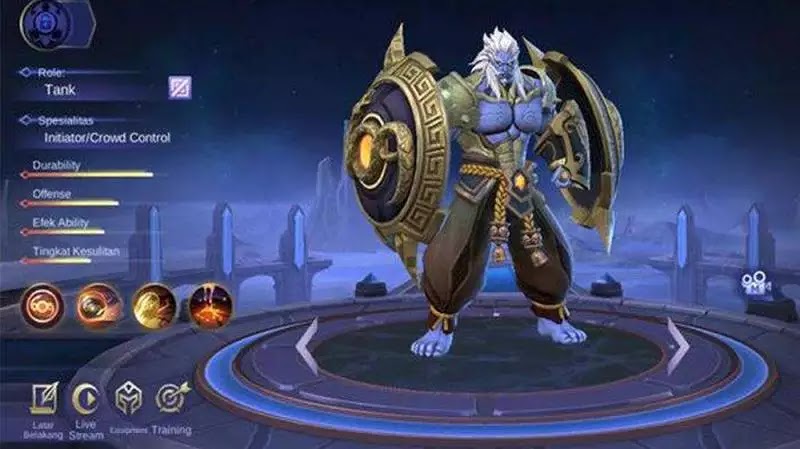 Mobile Legends will be the arrival of a new hero who looks very tanky with two shields around his hands. Bixi (or Baxia in patch notes) is a hero who seems to have a very strong CC and debuff.

Bixi also has passive skills which are quite troublesome. He was able to reduce the regeneration of the hero who was marked by him. This can cause Hero Tanks that rely on high regeneration to be more careful! 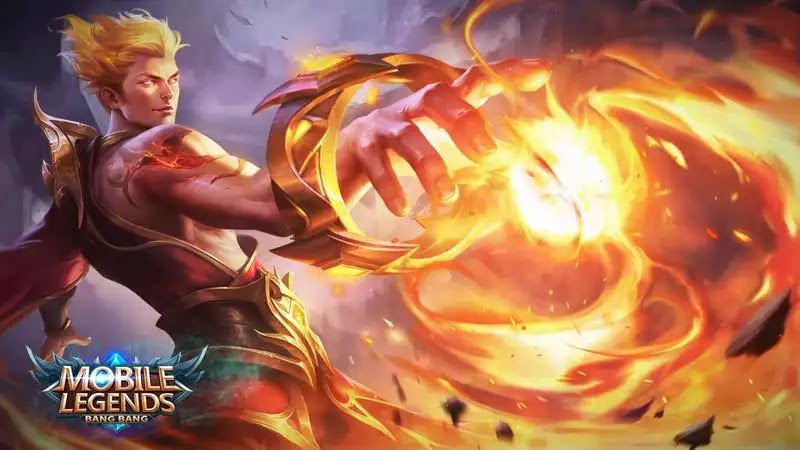 Valir, a hero who has long been forgotten in the meta Mobile Legends. This is because the Valir skill is considered less than other Hero Mages.

However, in this Update, it seems like you have to start counting on him. Valir got a massive buff that could get him back in META in Mobile Legends!


3. Adjustment to the Amount of Gold Revenue 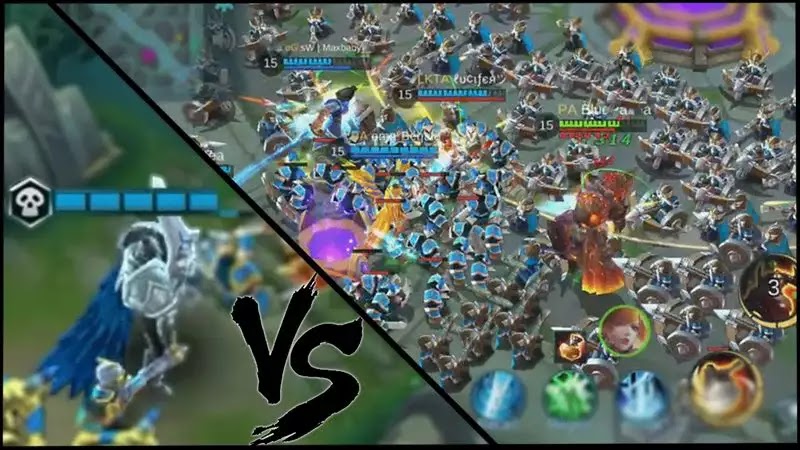 Apparently, MLBB wants its players to play more aggressively in this patch. This is because the amount of Gold that you get will get adjusted.

This will certainly force players to play more aggressively to get a lot of Gold.